Police divers have been searching the lake behind missing mother Wendy Sleeman’s home after she vanished 30 minutes after reporting an alleged home invasion.

The Gold Coast mother’s son was arrested on Wednesday afternoon more than 24 hours after the 61-year-old went missing.

He has since been charged with multiple domestic violence offences and is expected to appear at Brisbane Magistrates Court on Thursday.

Items were in the water, which will be examined by the police forensic unit. 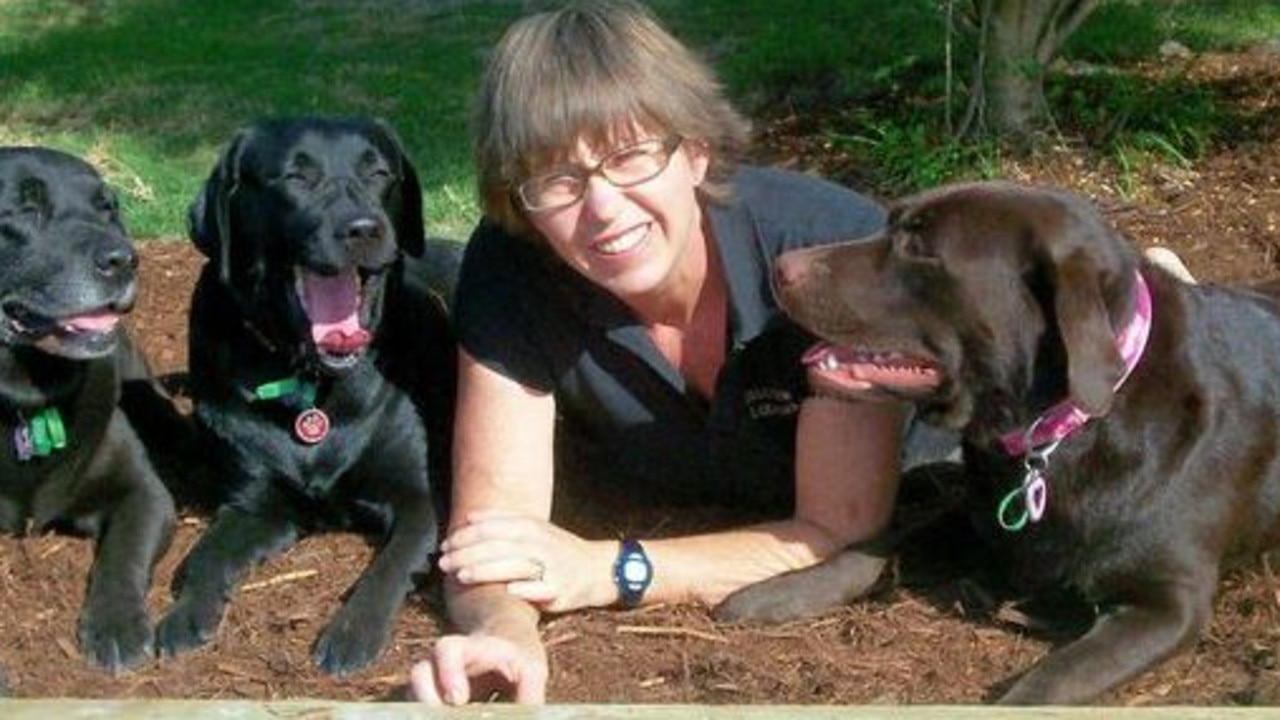 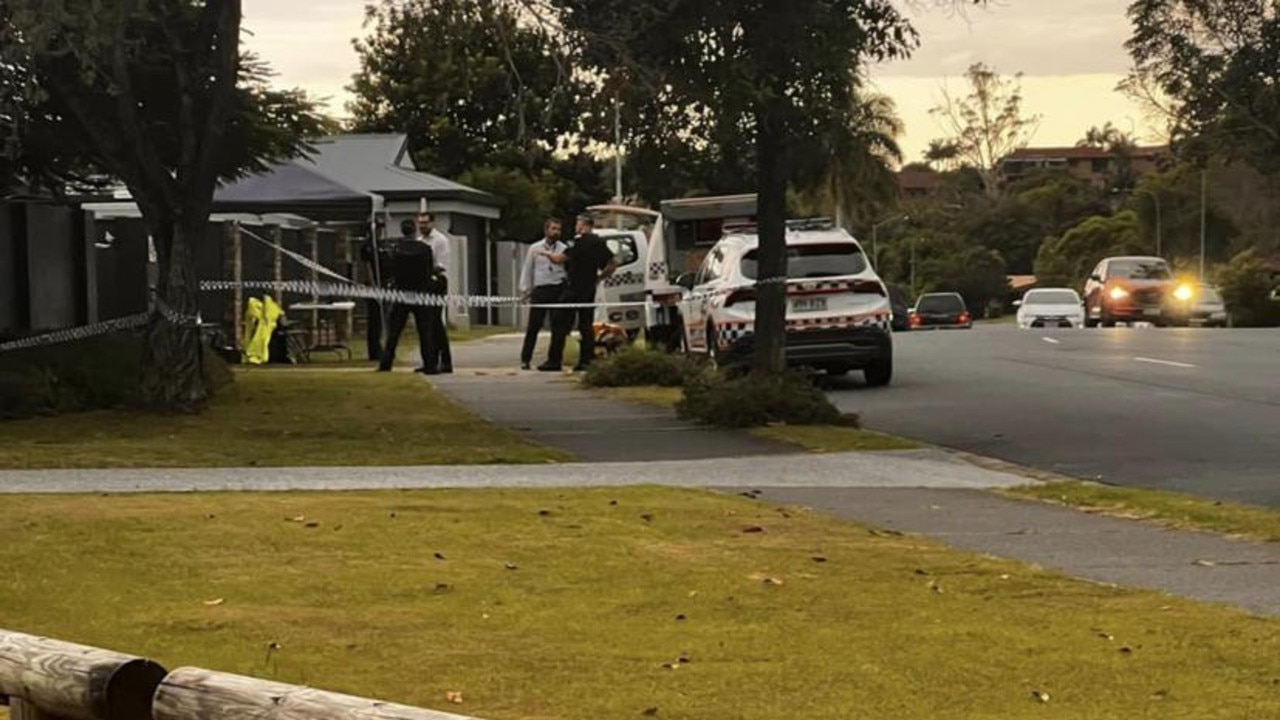 Officers were shocked when they attended her home on Tuesday but she had vanished. Picture: Supplied

Police were seen searching the park neighbouring the house on Ironbark St, Elanora for evidence.

Emergency crews were called to Wendy Sleeman’s Gold Coast home at 3.30pm on Tuesday, after she reported a potential home invasion.

She called police after noticing signs of forced entry, saying to police on the phone: “It doesn’t look like there’s anyone here”. 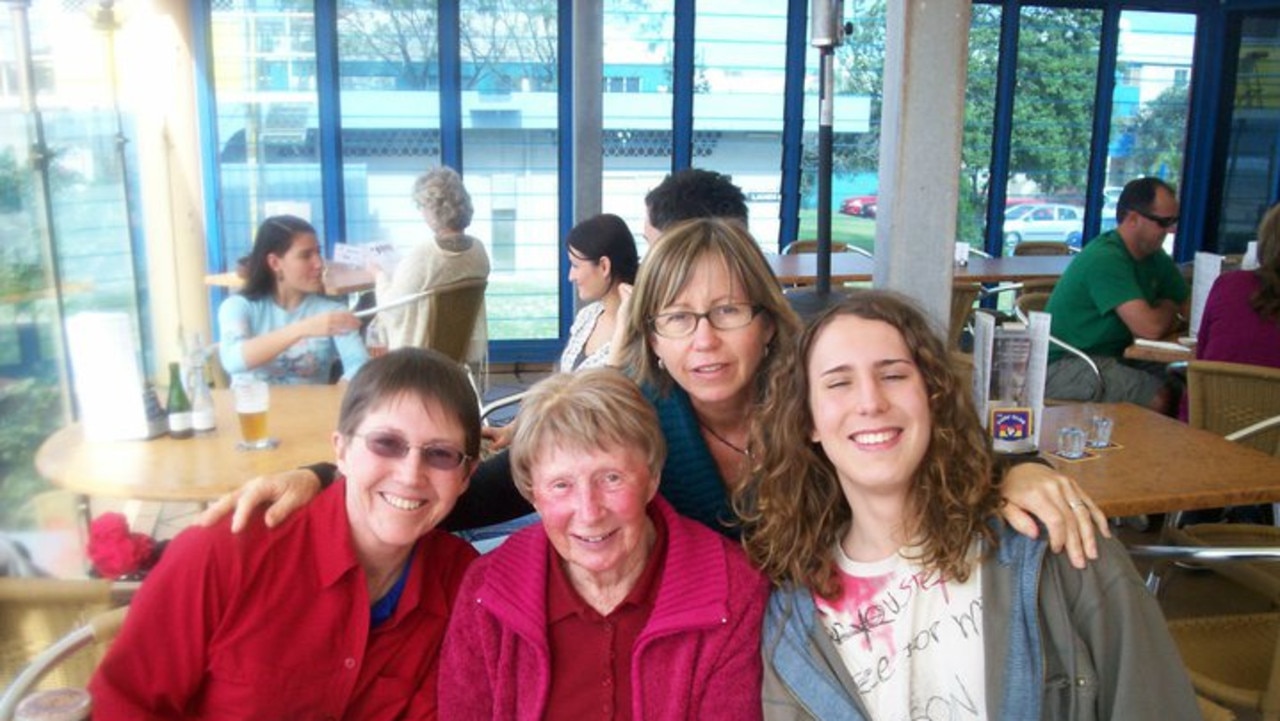 But 30 minutes later when police arrived on the scene, the 61-year-old was nowhere to be found.

Her disappearance is being treated as high-risk.

“We have grave concerns for her safety,” Detective Superintendent Brendan Smith told reporters on Wednesday. 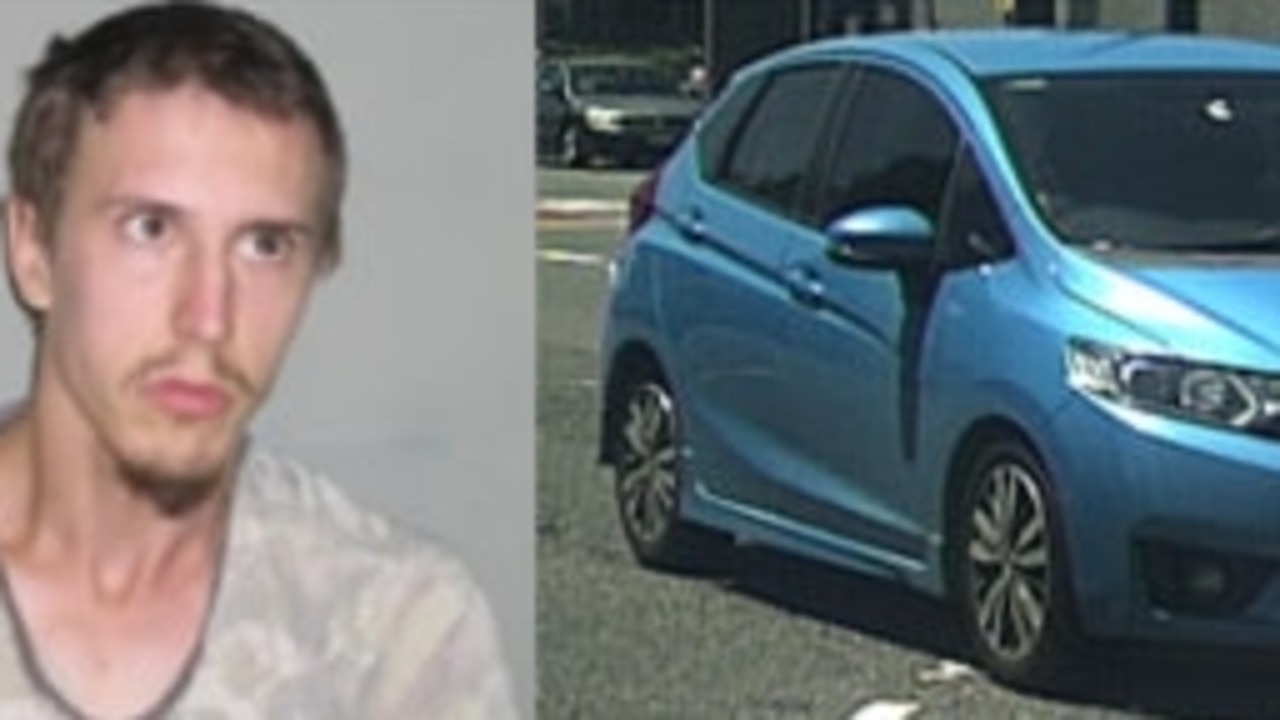 Police are still searching for a blue Honda Jazz that Mr Slade was believed to be driving. Picture: NSW Police

Officers arrested her 30-year-old son Jamie – who is also known by the name Slade Murdok – shortly before 5pm on Wednesday.

Police claim she has had “ongoing issues” with her son since about 2016.

“She clearly has made efforts to try and help him and unfortunately some people have a state of mind where they won’t accept help,” Detective Superintendent Smith said.

Police are still searching for the blue Honda Jazz with the Queensland registration 952AT4 he was believed to be driving.