Cake shop owners who were sensationally arrested at their luxurious Sydney home will fight slavery and human trafficking charges at trial.

Abid Maghfoor Shah, 60, and Aiesha Julia Shah, 49, fronted Sydney Downing Centre Local Court on Tuesday and entered pleas of not guilty, a year to the day since their arrest.

The couple, who own five Cake Merchant stores in the city’s western suburbs, are accused of enslaving a victim at the business.

They were arrested on November 15, 2021, by the Australian Federal Police at their palatial $4 million home at Denham Court in Sydney’s southwest, after a three-year investigation into allegations of mistreatment at their cake stores. 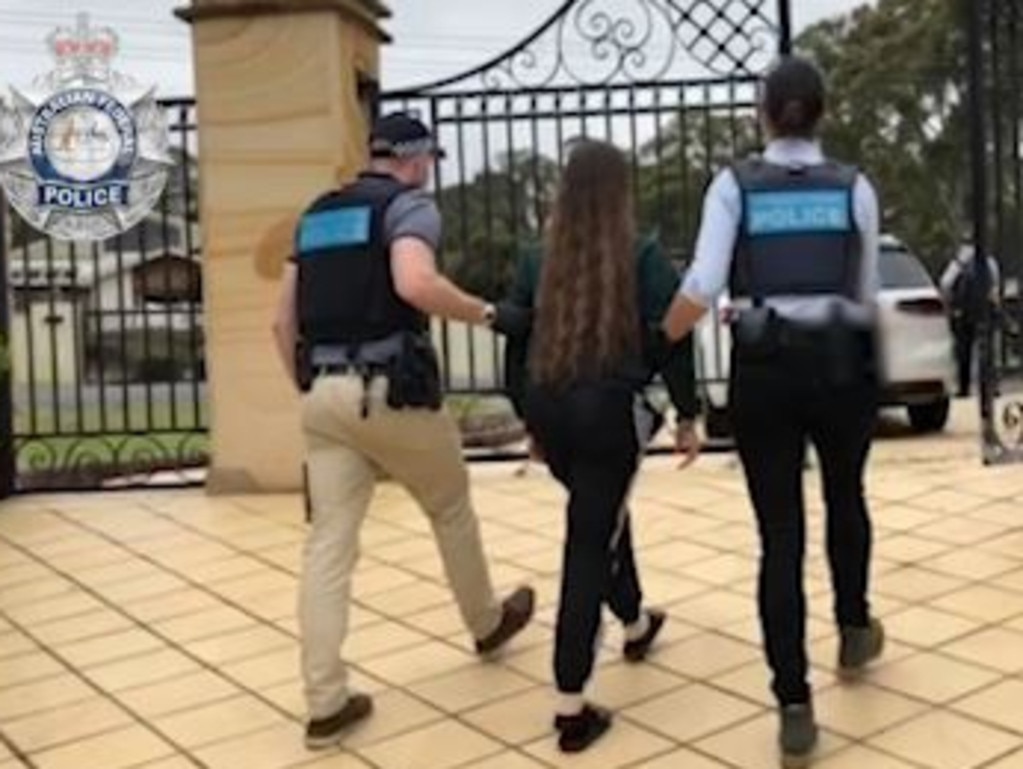 Aeisha Shah will face trial over a charge of conducting a business involving servitude. Picture: AFP

Police allege Mr Shah verbally abused the employee and threatened him with deportation if he didn’t work enough.

It is further alleged he confiscated the passport of the foreign-born worker and monitored his calls to family overseas.

Police allege the alleged victim was isolated from the community, not given a steady wage or paid for the amount of hours worked, and was reliant on the couple for food.

Federal police established Operation Silverbolt in May 2018 to investigate the circumstances around the employee’s life following a report from the Fair Work Ombudsman.

Officers gathered witness statements and evidence of the alleged exploitation and mistreatment by the business operators. 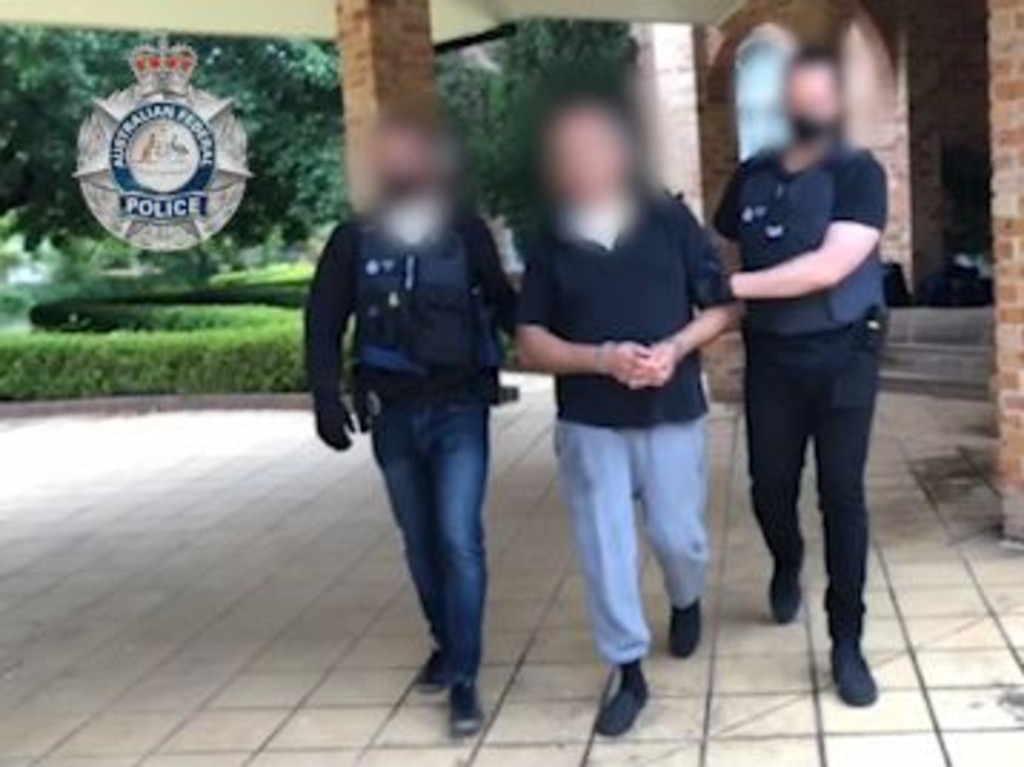 Abid Maghfoor Shah allegedly verbally abused the employee and threatened him with deportation if he didn’t work enough. Picture: AFP

In July this year two of the five charges against the couple were withdrawn.

One charge of conducting a business involving servitude was withdrawn and dismissed for both cake shop owners, with the remaining charges certified to proceed.

The couple entered formal pleas of not guilty to the remaining charges this week and were committed to stand trial in the District Court.

Mr and Ms Shah were granted conditional bail and will reappear in court for arraignment in December.