A young man has had his conviction quashed after causing “instant pain” to a Deliveroo driver when he fired a gel gun at him.

Court documents state Mr Schulz was standing with friends on a balcony in Sydney’s Bondi Junction shortly before 10pm on April 2, 2022, when he started laughing and pointing the gel blaster towards Ahmad Bhatti as he cycled towards his next drop off point.

“He fired the gel blaster, causing small gel balls to be propelled from the blaster. One gel ball contacted the victim on the right side of his neck, causing immediate pain and red marks,” the facts read.

Gel blasters are considered firearms in NSW and are illegal to own or use without a licence. 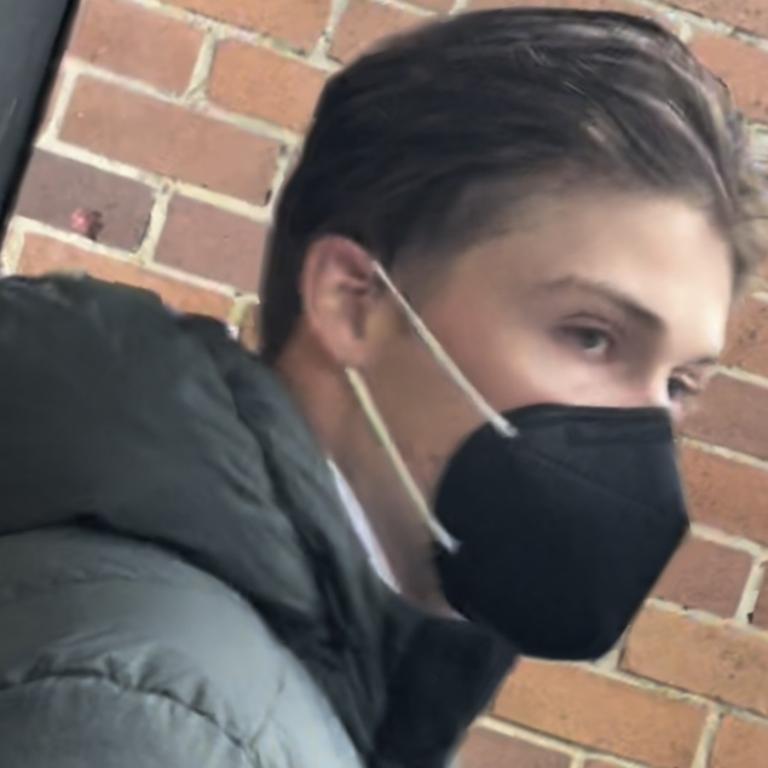 Max Schulz fired a gel gun at a Deliveroo driver.

Magistrate Clare Farnan said she “was pretty unimpressed” at Schulz’ recklessness and that he didn’t go outside to make sure Mr Bhatti was alright.

He was not convicted of the firearm charge, but for the assault he was fined $1000 and sentenced to a two-year conditional release order.

The crown prosecutor opposed the appeal, arguing the assault would’ve been frightening for the cyclist and that a conviction was needed for general deterrence.