A South Australian truck driver who was travelling through the northwest of NSW has been charged after he allegedly fatally struck 86 goats.

He also drove his truck into floodwaters and became stuck.

The 51-year-old was driving east along the Kamilaroi Highway, between Bourke and Brewarrina in the northwest of NSW, on December 7.

Police allege the truck driver drove through a road closure sign and into floodwaters, becoming stuck.

He immediately called emergency services and was taken to Bourke Hospital for assessment. 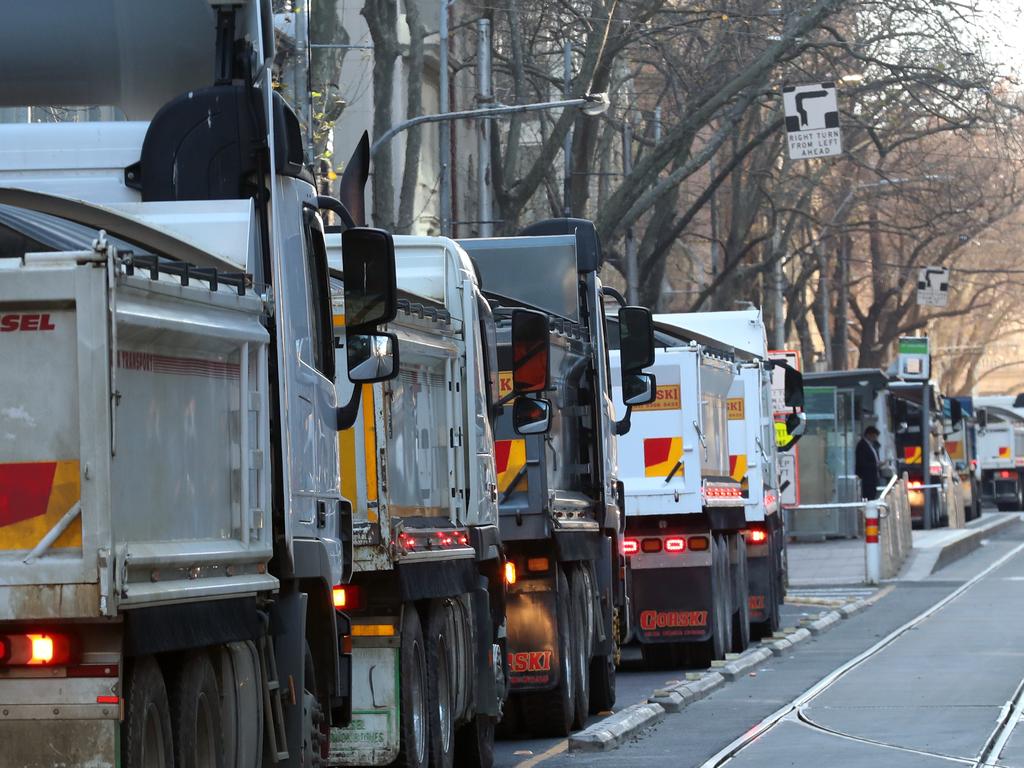 Police were notified the following day of 78 dead goats, found along a 2km stretch of the Kamilaroi Highway, while a further eight goats were found to be seriously injured.

They had to be euthanised.

He was charged with disregard barrier regulating traffic by passing in vehicle, commit an act of aggravated cruelty upon an animal, and driver of vehicle injuring animal fail to alleviate pain.