Beer drinkers could be paying up to $10 per case extra this Christmas, as production costs skyrocket.

“One is the impact to barley crops across the eastern seaboard inundated by flooding and high rainfall,” he told NCA NewsWire.

“That means there’s less raw materials to move into production.

“The second reason is the increased production costs, including higher prices for water, electricity and fuel for logistics.

“And finally the alcohol excess applied every six months, which is currently 3.8 per cent. 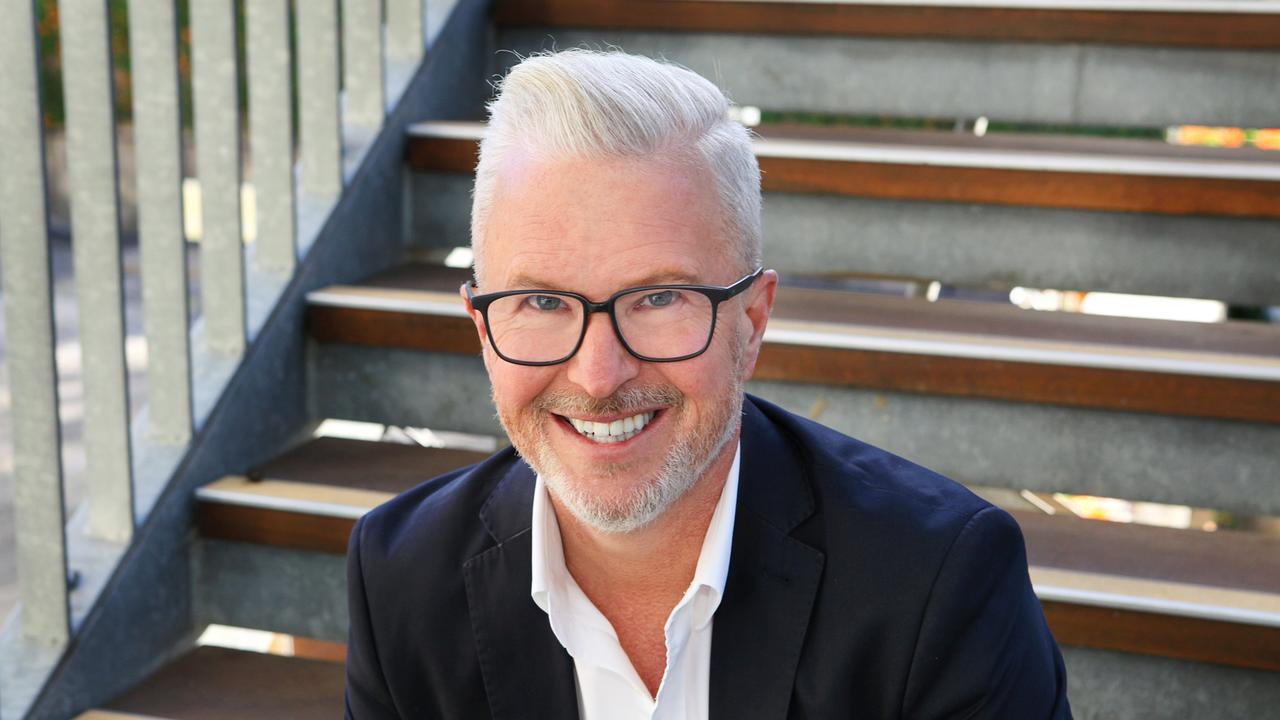 QUT marketing expert Gary Mortimer says it’s going to be a “tough Christmas for everyone” as prices continue to rise. 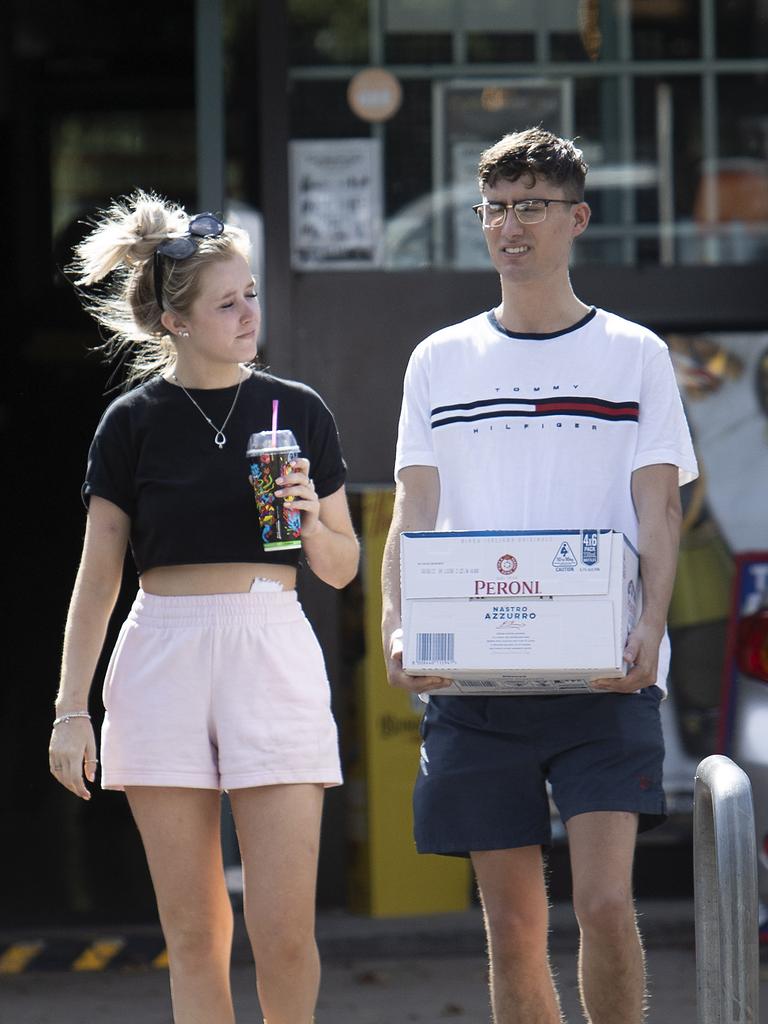 Beer drinkers could be paying up to $10 extra a case by the end of the year. Picture: NCA NewsWire / Gary Ramage 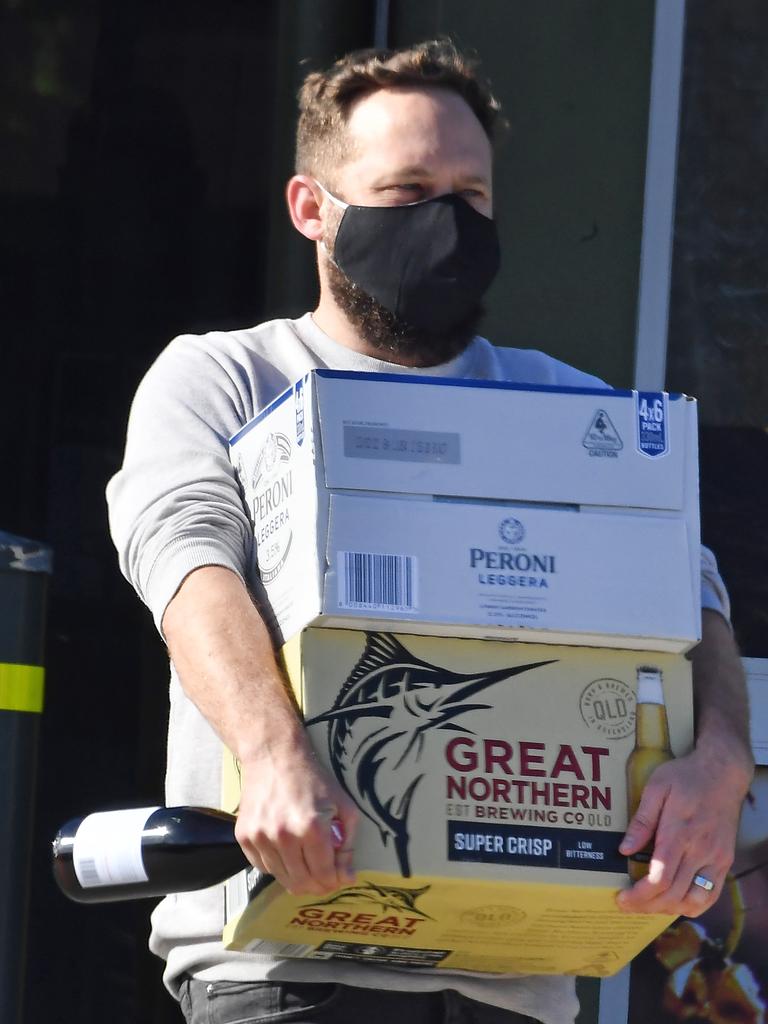 Anyone hoping to save a few dollars over the festive season has been encouraged to look at low or no-alcohol varieties, as they will escape the full brunt of taxes. Picture: NCA NewsWire / John Gass

Professor Mortimer said beer drinkers would paying $5 to $10 extra per case because of the increased costs.

He suggested those still wanting to buy beer for Christmas should consider mid-strength or even alcohol-free options because the alcohol excess is applied differently and may reduce costs slightly.

And it’s not just beer facing price hikes, with the cost of fresh fruit and vegetables also being impacted by recent weather conditions and flooding.

Professor Mortimer said while fresh fruit and vegetable should be more readily available in the lead-up to Christmas, other festive favourites like stone fruits might be harder to source.

“It’s going a tough Christmas for everyone,” he said. 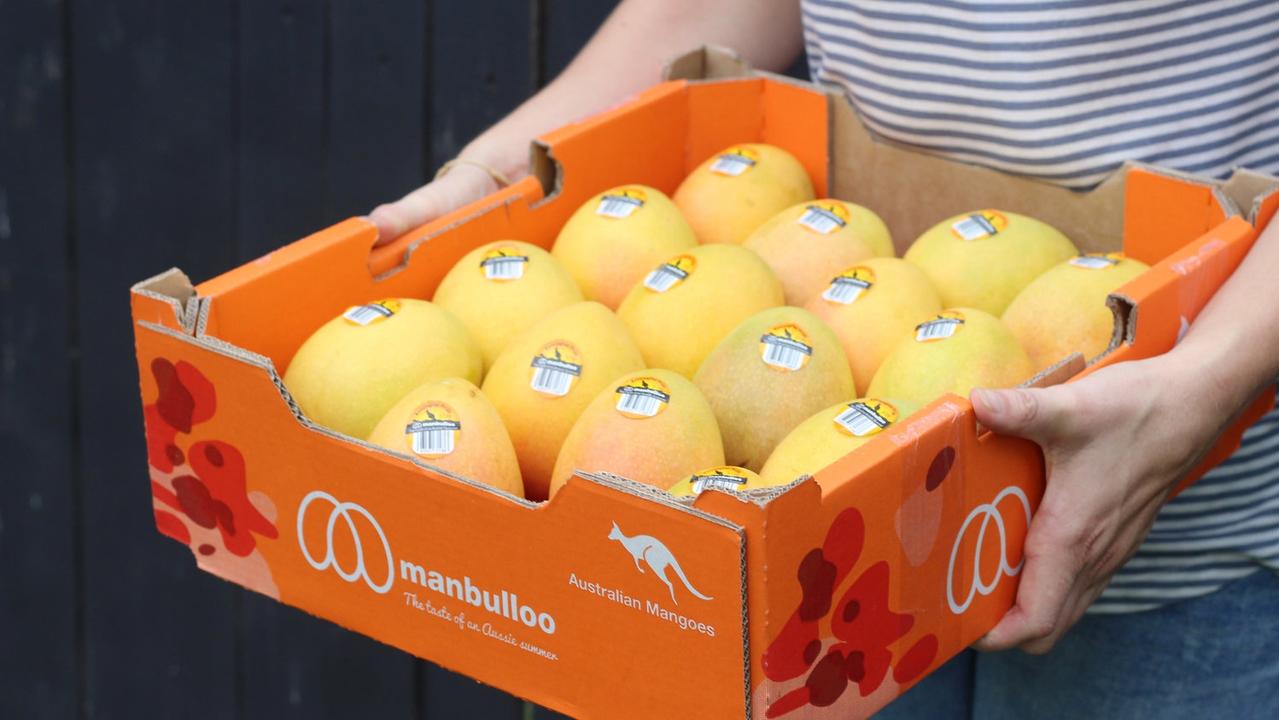 Stone fruit, including mangoes, might be more expensive in the lead-up to Christmas because of a rise in production costs and a lack of pickers.

But there’s some hope for shoppers, with Professor Mortimer forecasting food prices to stabilise in late 2023.

“It’s a long journey,” he said

“We’ll hopefully stabilise with 6-8 per cent inflation across the board.

“Hopefully, the war in Ukraine will resolve itself, but there will be a lag in that before we see fuel prices fall.

“Plus when international backpackers and students start to flood back into the country, we’ll start to see food delivery costs improve because of the increased workforce.”