Tributes are flowing from the devastated family and friends of a man with primordial dwarfism who captured the nation’s heart after his sudden death at age 22.

His story captured hearts across Australia, but the 22-year-old had been in and out of hospital recently as his condition deteriorated.

Mr Lagana battled his condition with humour and cheekiness, garnering up to 12,000 followers on his Facebook page where he would share his day-to-day life. 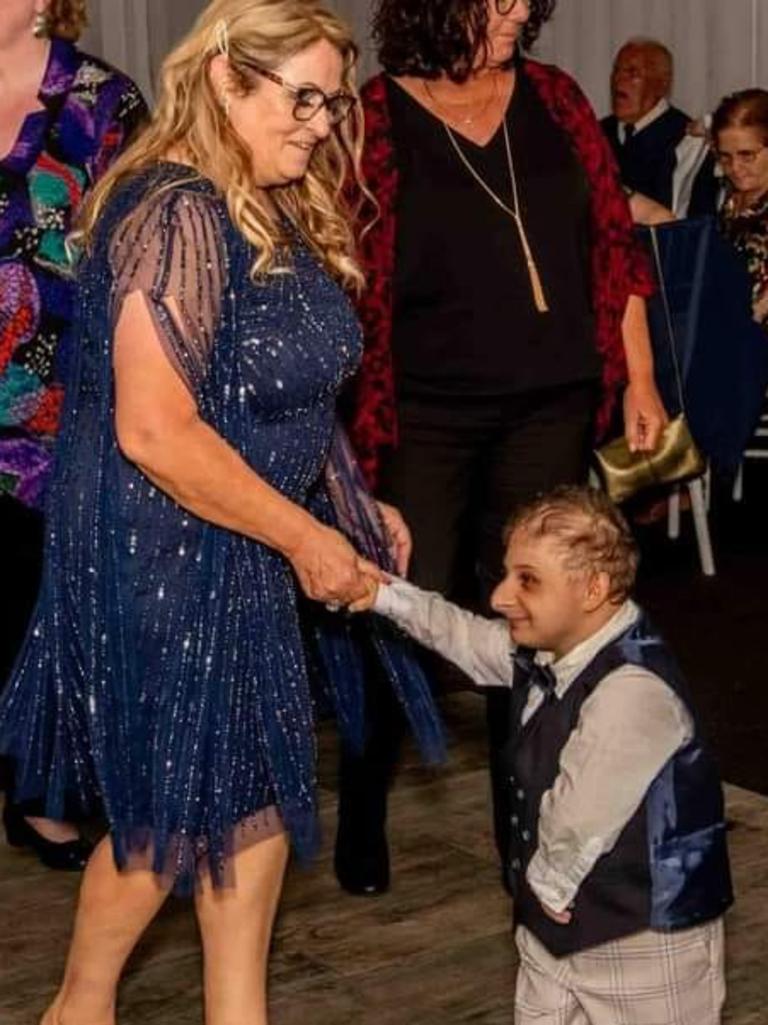 Tributes are flowing for Leo Lagana, a man with primordial dwarfism who died at age 22. Pictured with his mother. Picture: Facebook News of the beloved young man’s death quickly ricocheted through the Illawarra, with multiple family members taking to social media to share tributes to Mr Lagana.

“I’m so sorry I couldn’t do more for you …” his heartbroken mother, Pauline Lagana wrote on Mr Lagana’s Facebook page.

“RIP my angel. Mum and Dad have such a void now. Forever broken.”

In another post she wrote: “So honoured to have been your mother”.

She wrote on Facebook that she has had “so many messages” from phone numbers she did not recognise. 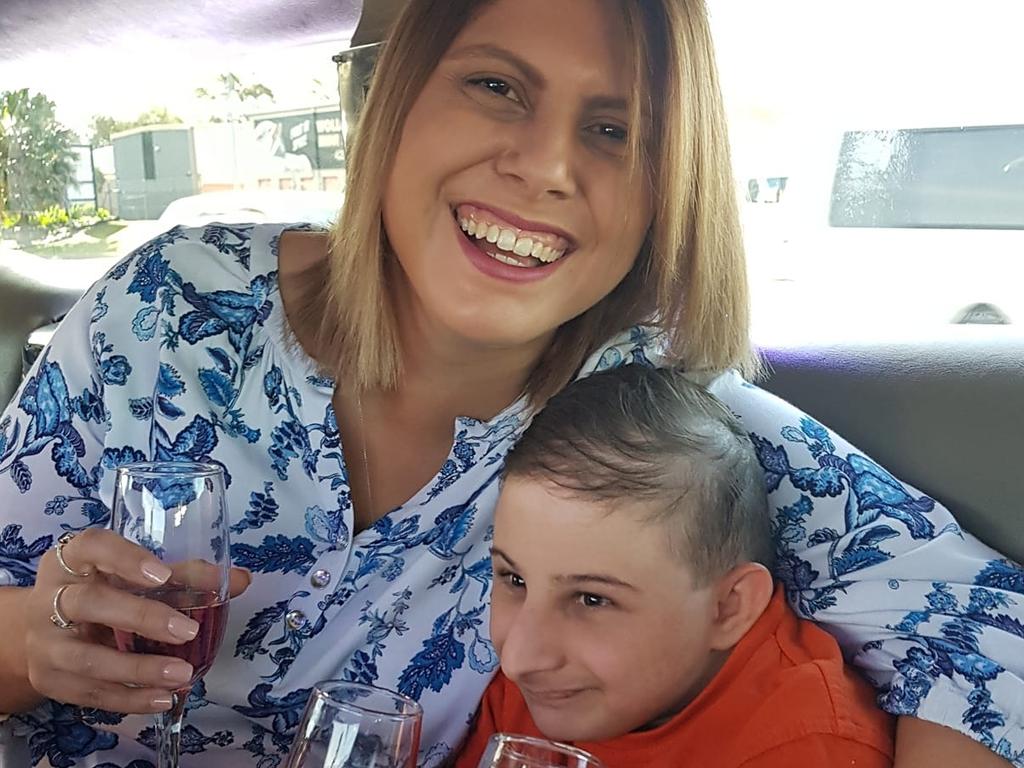 Ms Lagana posted an image to her son’s Facebook page saying she was as “empty” as her son’s chair.

The 22-year-old’s sister, Lucy D’Amico, shared a touching tribute to her “favourite Superhero”.

“The loss is immeasurable, but so is the love left behind. Forever in our hearts,” Ms D’Amico wrote.

“You’ll always be my favourite Superhero. I love you so much, Leo, my baby brother gone too soon.”

Hundreds of friends and family have also issued tributes to the big-hearted man.

Many have said they were “blessed” to be a part of Mr Lagana’s life.

“Sending love and strength to you all. It was a privilege to call you my friend, Leo. Let your angel wings fly high buddy,” Leanne Anderson wrote on Mr Lagana’s Facebook page.