Treasurer Jim Chalmers has revealed he had a skin cancer scare, warning Australians they need to be vigilant with their health.

Mr Chalmers said he was diagnosed with a melanoma on his chest at the end of 2020 and is now speaking about it to bring awareness.

“I was one of those very complacent blokes, frankly; growing up in Queensland in the summer holidays, you rarely have a shirt on, very little sun cream on and so you get a bit complacent about the sun,” he said on 2CC.

“I got especially complacent about a mark that I had on my chest that had been there for a while.” 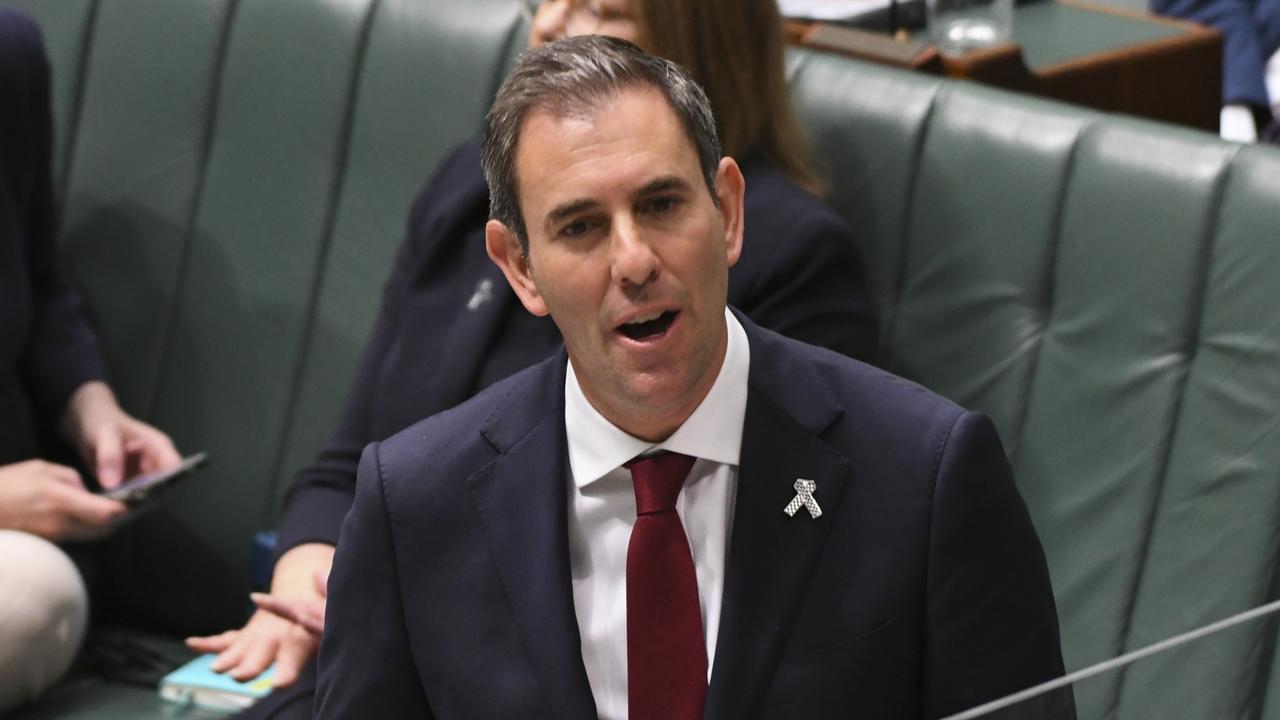 Mr Chalmers only had the mark looked at while he was in the doctor’s office.

“While he was bashing me out a script on his keyboard, I said to him, ‘What do you think about this here on my chest?’” he said.

“I could tell by his face and by what he said subsequently that I needed to get it checked out.

“I did and it was a melanoma and I had to get it chopped out of my chest.”

After the melanoma was surgically removed, Mr Chalmers said he suffered from some post-op “dramas” in the wake of the discovery.

“Even in Question Time, I had a little pump attached to my chest at one point and a few other things like that,” he said.

“For me, I had a good couple of months, really, to think about what it means to take better care of myself and pay more attention to my health. Like a lot of Australians, I can do much better on that.” 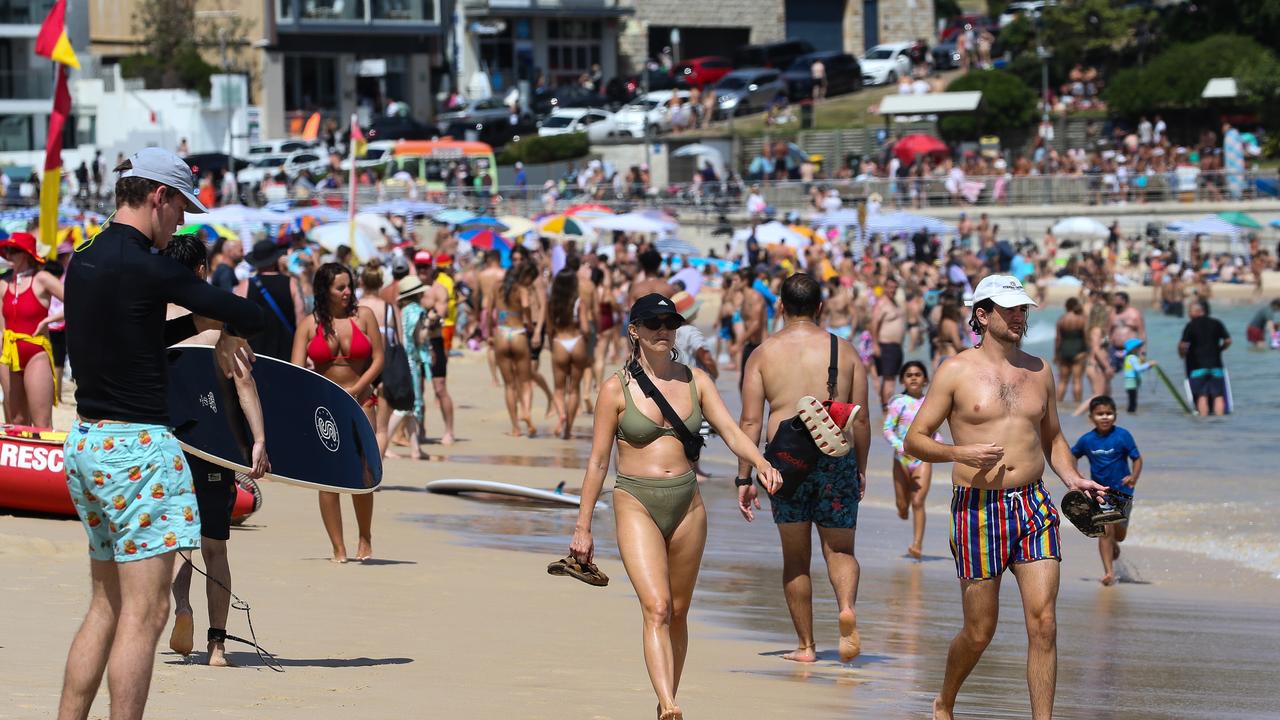 He has urged Australians to be sunsmart this summer, including wearing rashies and sunscreen. Picture: NCA NewsWire / Gaye Gerard 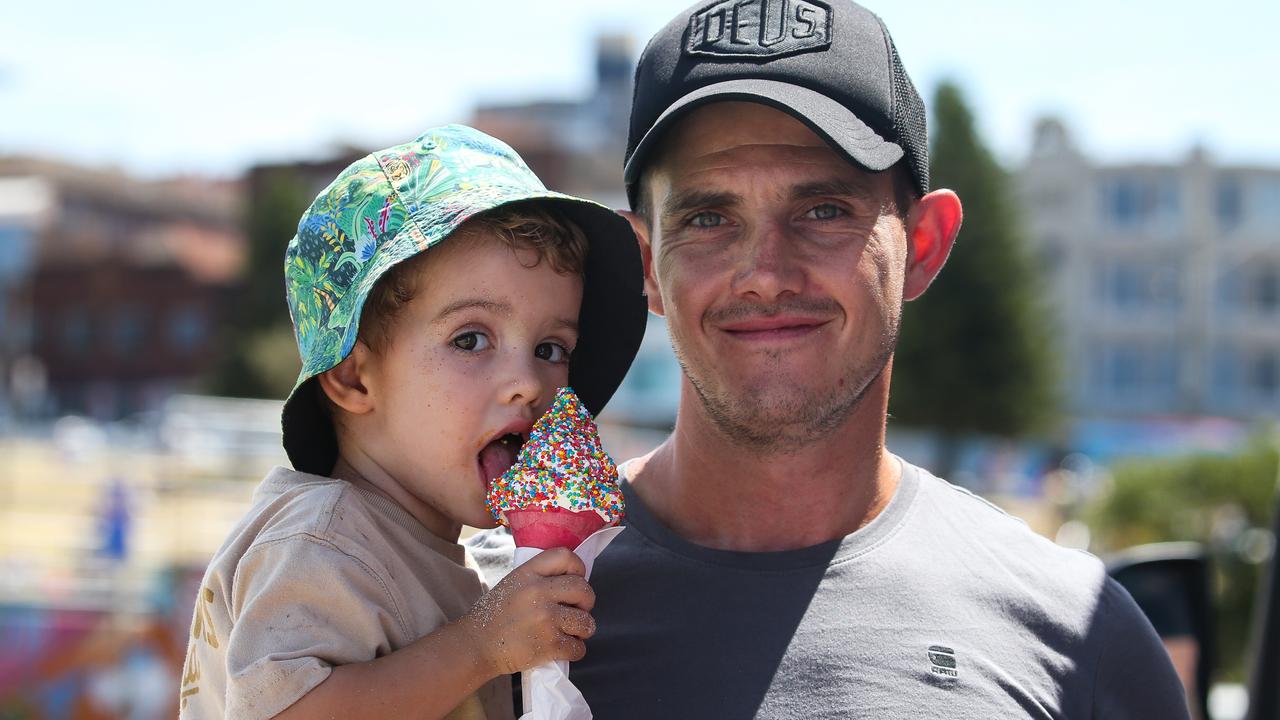 The Treasurer has also urged Aussies to be just as careful with their own health as they are with their children’s. Picture: NCA NewsWire / Gaye Gerard

Mr Chalmers said he was very aware of how badly things could’ve been if he didn’t get the mark checked out.

“People do die from skin cancer, but it’s also a very common thing and thankfully its increasingly common that people find it early enough to do something about it,” he said.

“It can be obviously life-threatening if you don’t get to it in time, and even though I left mine too late, I got in there with the help of the doctor and the surgeon to sort it out in time.”

The Cancer Council recommends getting your skin checked if any unusual markings appear on your skin.

He has now called on Australians to do more to take care of their health.

“We cannot be complacent about these things; we’ve got to have these checks, we’ve got to put the sunscreen on and the rashie and the hats,” he said.