Sydney renters are being forced to either cop massive rent hikes or move out into the uncertain competition for the city’s overpriced rentals.

Emily* lived in a three-bedroom, two bathroom townhouse in Sydney’s east for more than a decade before the property manager sent out a text saying her rent would be increasing from $720 to $850 a week – an 18 per cent price hike.

She said the house had never had a price increase of more than $40 a week.

“We thought that was pretty unreasonable so we went back and said we will accept $50 a week,” the renter said.

“It was shut down in less than an hour.” 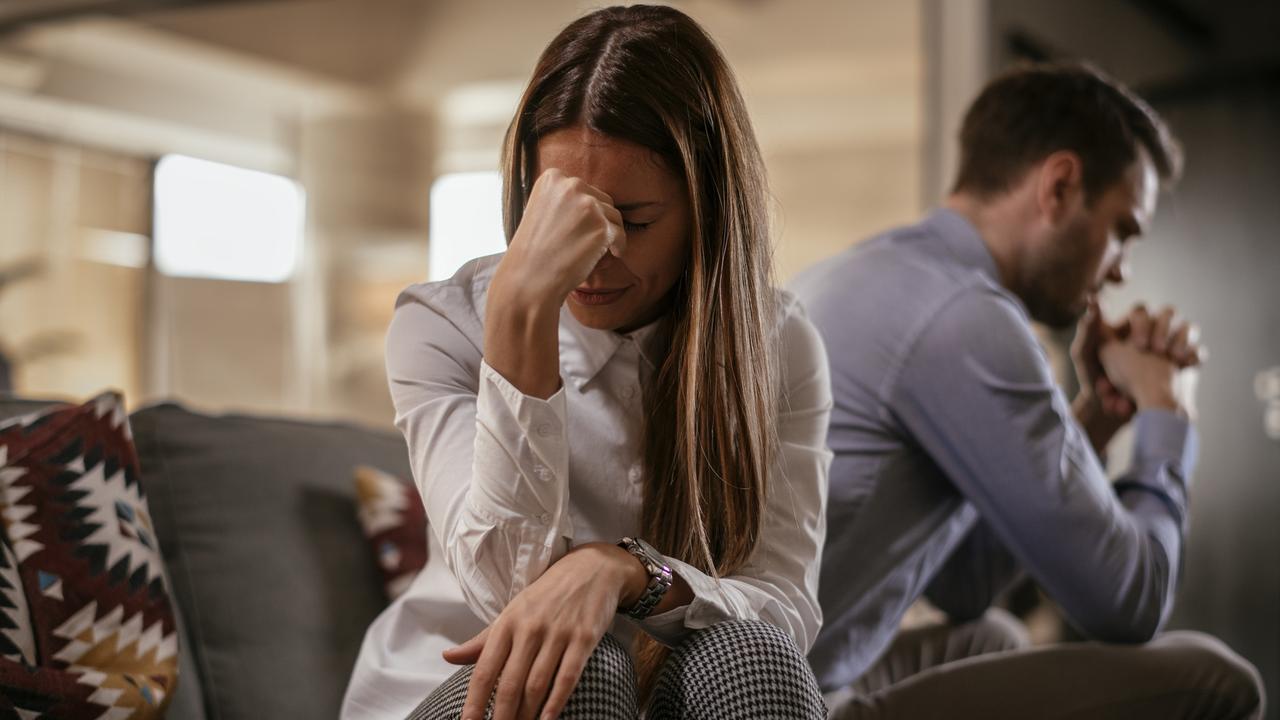 The real estate agents denied the request and explained that this was the “market value” of properties in the area.

It’s a problem that’s all too common for tenants in Sydney’s boiling hot rental market, where landlords are facing astronomical pressure due to spiking mortgage repayments.

Tenants Union of NSW Policy Team Lead Leo Patterson Ross said the number of calls they have received from tenants inquiring about rental increases has more than doubled in recent months.

“People are scared of being forced back into the market so they are in a weak position when dealing with their landlord.”

Bast Winter, a full-time uni student, was forced to move home when their landlord raised their inner west Sydney rent by $45 a week – or 22 per cent. 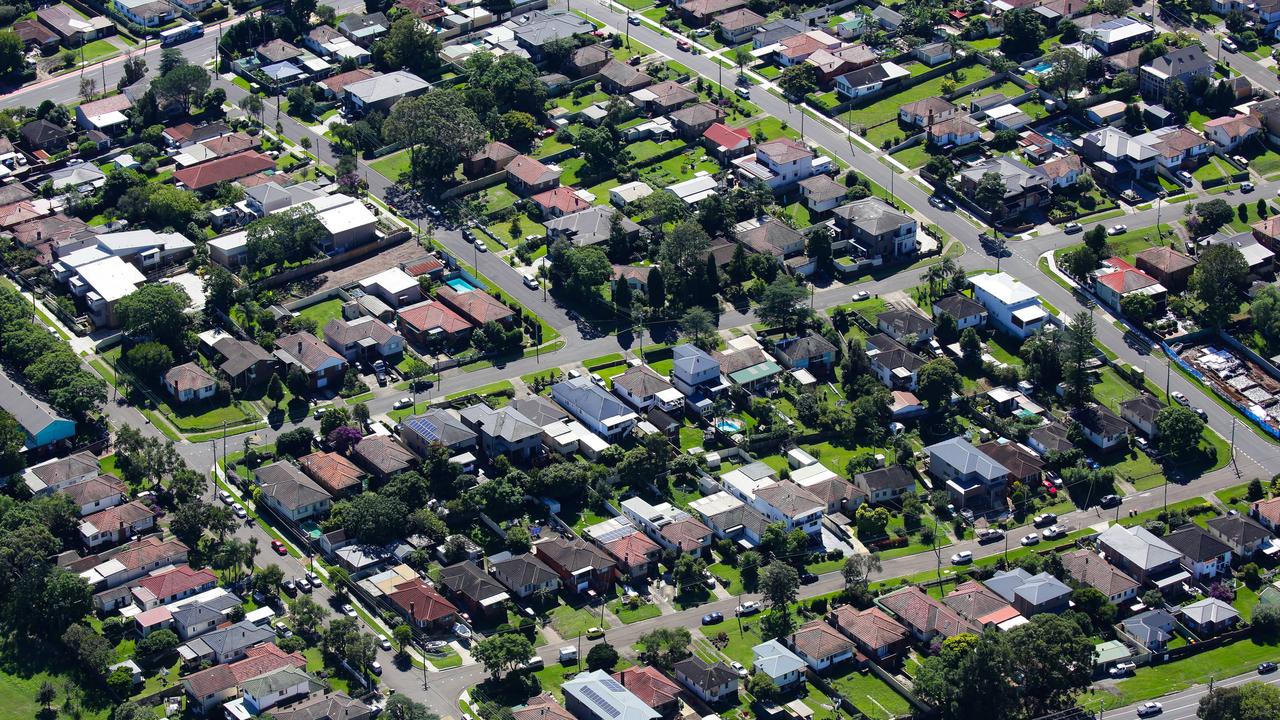 “Being a relatively low income earner it’s scary to know that rent can change so drastically and so quickly.

“The flow on effects of that impact your ability to pay bills, buy groceries or having any kind of savings.”

A major misconception for renters is that there is a cap on how much a landlord can increase the rent by in each instalment.

“There is no maximum on what [rent] can be increased,” Mr Patterson Ross said.

“Recently we saw a rent increase by $700 a week on the Central Coast, which was about 200 per cent of the current rent.

“So for people who haven’t had an increase for a while, it can be really hard.”

Renters are advised to try and negotiate the price with their landlord by using examples from the market to come to a compromise on a reasonable price.

“The only option many people have is to prove that the price increase is too much of a stretch,” Mr Patterson Ross said.

Emily has decided to take the financial hit of her price hike rather than face the unknown in the rental market. 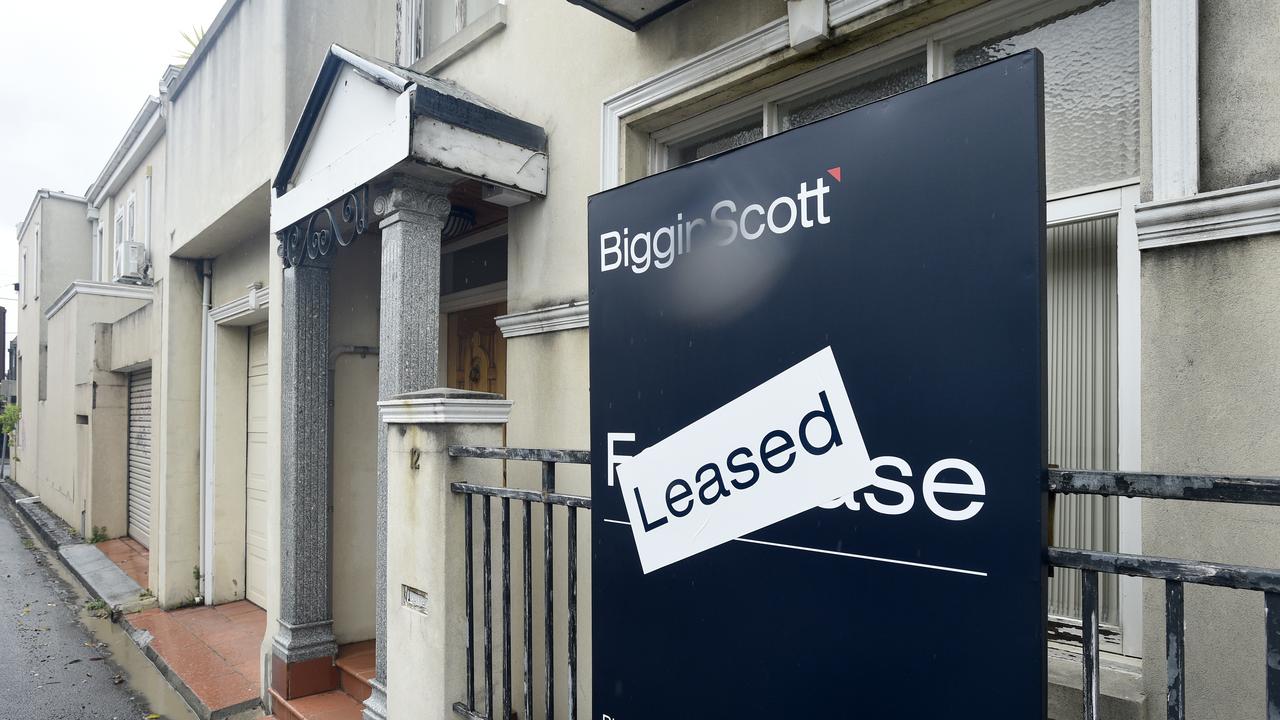 Renters are being advised to prove that the rental increase is unreasonable. Picture: NCA NewsWire / Andrew Henshaw

Other tenants in her building cut their losses and have moved to a more affordable suburb, though she notes their property has remained vacant for more than a month.

“Unless you want to uproot your whole life, you’re just at the mercy of what they dictate,” she said.

“I’m trying to save my own home deposit and this has set me back.

She said the experience has been “quite traumatising” and that she feels “powerless” as a renter to have autonomy over her living situation.

“This sort of stuff changes the fabric of the community because it‘s pushing people out,” she said.

*Emily is a pseudonym.