Tributes are pouring in for Malerato Harrison, a Woolworths employee who died on shift last week.

Emergency services rushed to the store at Jesmond Central, near Newcastle in the NSW Hunter Region, at about 7.30am on Friday following reports she had been injured.

Police believe she was crushed by cleaning equipment that reversed onto her, and are not treating her death as suspicious. 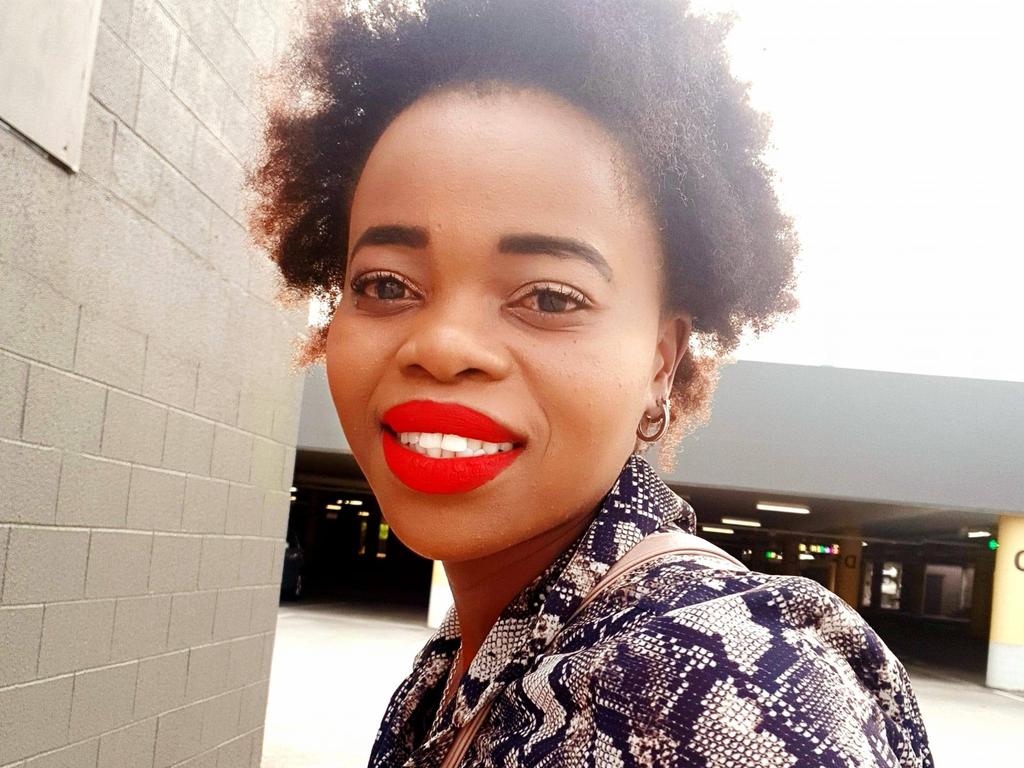 “You have touched so many people’s lives and made an impact on them.

“You don’t meet many people in life like you and I’m so blessed that I got to have so many memories and to have had such a beautiful friendship that I’ll always hold close to my heart forever.”

Her friend Lindsay Couper said: “Thank you for being the most beautiful soul.”

“You were. You are. You will always remain a shining light in our hearts,” friend Cheri Marshall wrote.

Ms Harrison moved to Newcastle from South Africa and was living with her husband and his two children. 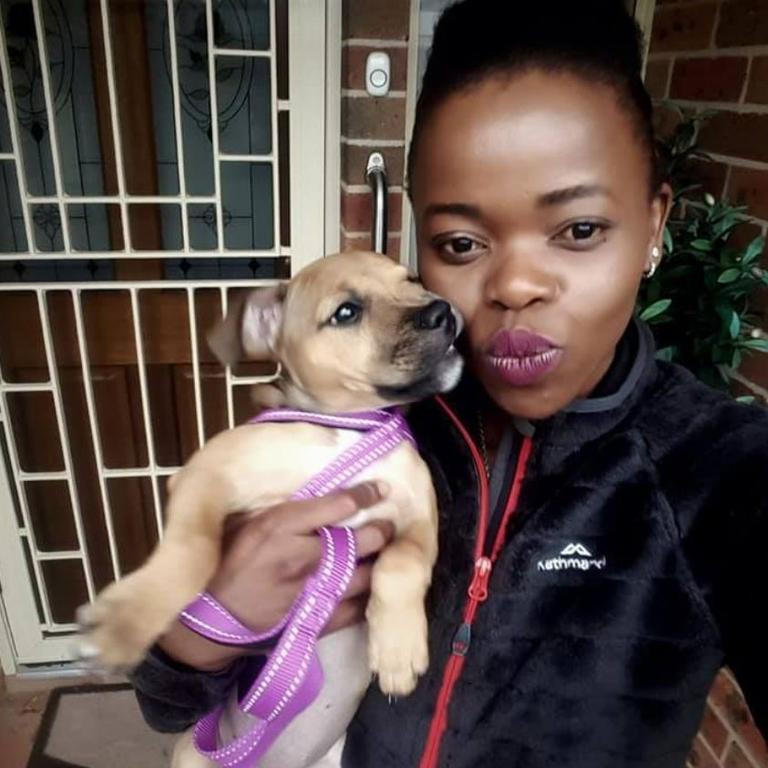 “She thought the world of them.”

Ms Harrison was an employee of a third-party cleaning firm that was providing specialist cleaning services at the Jesmond store.

A Woolworths spokesman said the supermarket giant was “deeply saddened by the tragic incident”.

“We are assisting SafeWork NSW and NSW Police as well as working with our contract cleaning partner,” he added.

The supermarket said its priority was providing support to the woman’s family.