Family friends of Nicholas Tadros – the 10-year-old boy who survived a horror helicopter crash on the Gold Coast that killed his mother – have shared an update on his condition.

Nicholas’ mother Vanessa was among four of the passengers who were killed when the joy-ride helicopter they were on crashed into another helicopter near the Sea World theme park on January 2.

“There‘s been a major setback with Nicholas progress,” the family friend posted to Facebook on Saturday morning. 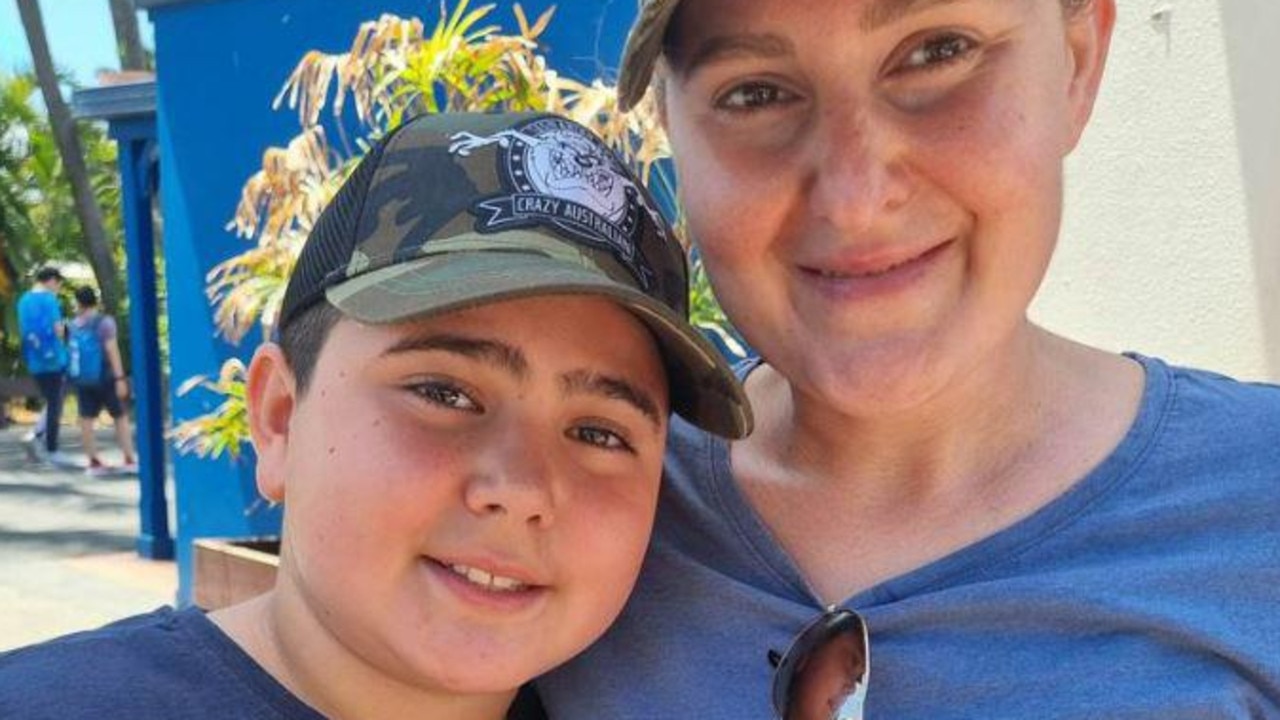 The last photo taken of Vanessa Tadros with her 10-year-old son Nicholas before riding the doomed helicopter. Picture: Nine News

“Nicholas operation couldn’t be completed today and [we] have come back with some sad news.”

Nicholas may need to have his right foot amputated as a result of injuries sustained during the crash.

It comes just days after his mother was laid to rest in a funeral attended by family and friends in Sydney’s west.

The family friend asked for the public’s prayers for the boy’s father Simon who has yet to tell his son that his mother did not survive the crash. 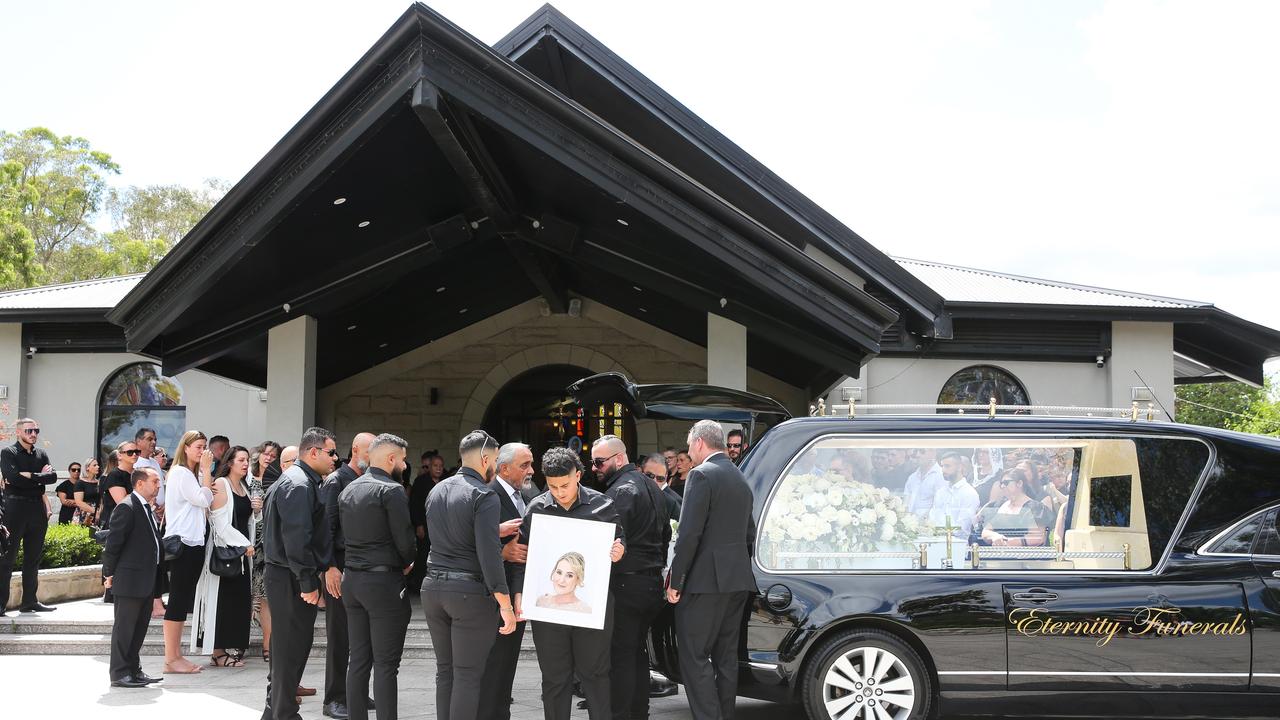 “We really need to continue praying for Simon as well to get him through this tough time as he will have to face Nicholas in the coming days to let him know his mum been taken to heaven,” the friend said.

Nicholas’ loved ones are concerned the life-changing surgery will be yet another “major blow to Nicholas’ mental state of mind” after the devastating loss of his mother.

“Nicholas will need all your prayers over the next couple weeks before surgeons try again,” they said.

“Please all we ask is to keep praying for God’s will to be done. God bless.” 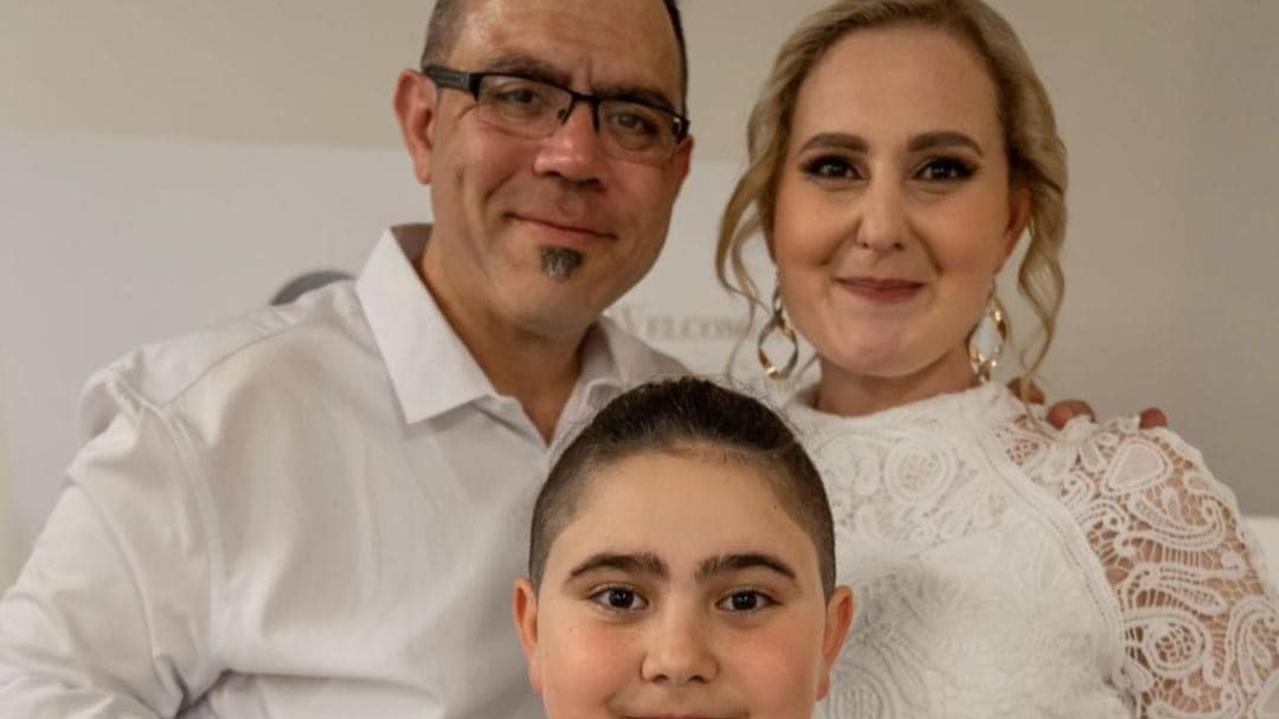 The 10-year-old has been receiving treatment in hospital for almost three weeks after surviving the horror crash.

He was unable to attend his mother’s funeral.

She was one of four people who were killed when the helicopter crashed near the Sea World theme park including pilot Ash Jenkinson and British newlywed couple Ron and Diane Hughes.