A man has drowned while attempting to rescue his daughter from the surf at Lennox Head overnight.

He is the third father to drown while saving a child in NSW this year.

The 45-year-old man from Lennox Head, in the state’s north, had been swimming in shallow water with his three children at Seven Mile Beach when his 11-year-old daughter – who was floating on a bodyboard – was swept out to sea in a rip.

The girl’s parents both swam out to help rescue her about 6.30pm on Wednesday. 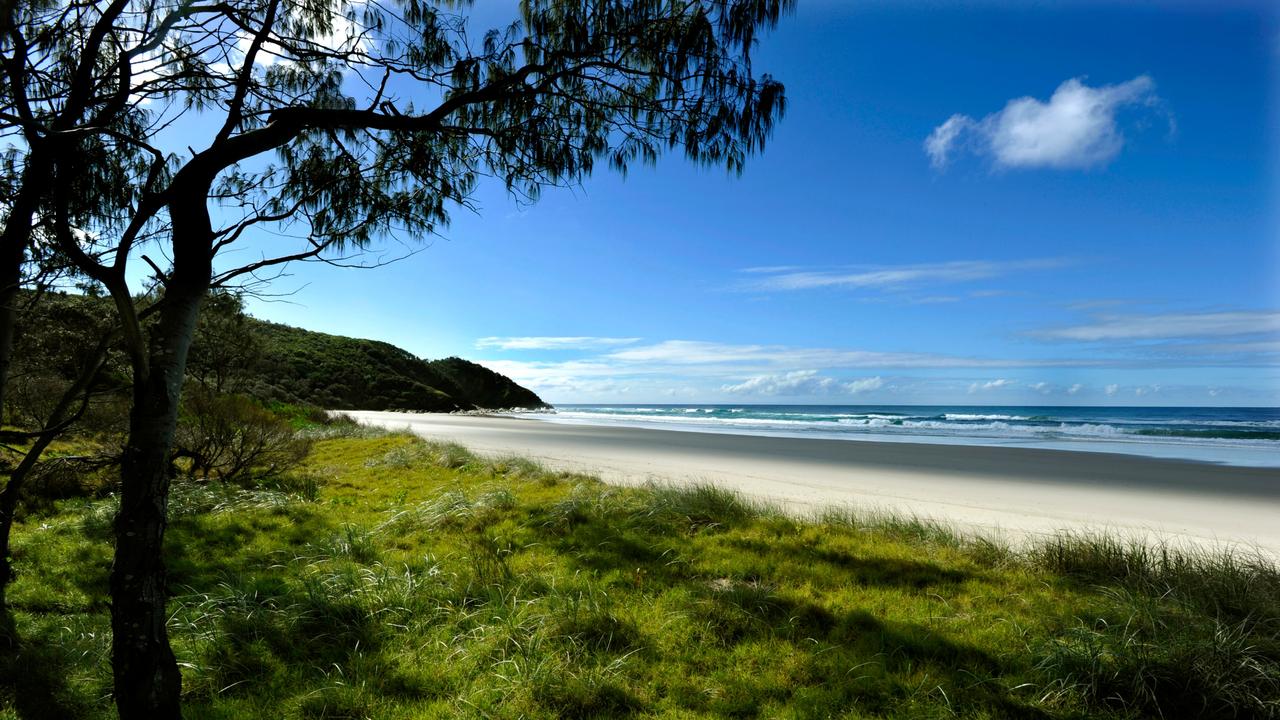 A father has drowned while trying to save his daughter. Picture: Neale Whitaker

However, only the mother and daughter made it back to shore.

They alerted authorities immediately but first responders were unable to find the man.

At 7pm, surf lifesavers found him and brought him to shore where paramedics initiated CPR.

He was unable to be revived and died at the scene.

It is believed the man was originally from Ireland, as police have alerted the consulate of his death. 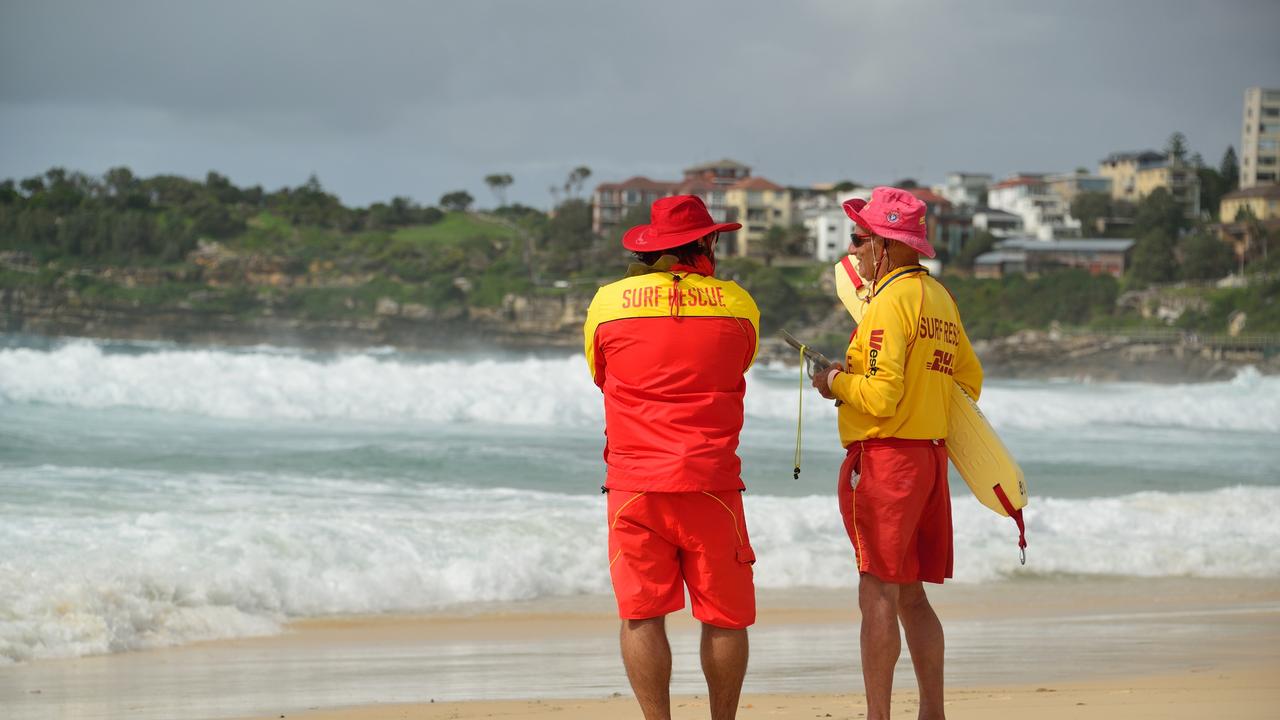 He is the third parent to die in similar circumstances this year. Picture: Supplied

The drowning took place 30 minutes after lifeguards finished their patrol shift for the day.

The father’s death is the latest in a string of drowning deaths across the state involving parents who have jumped into the ocean to help save their children.

Police sergeant Peter Stone died when he was swept out to sea in a rip off the coast of Narooma while trying to save his 14-year-old son on New Year’s Day.

Two days later, a 42-year-old drowned while trying to rescue his teenage daughter who had become stuck in a rip north of Forster.