A woman has died after being pulled from a hotel pool in Townsville on Saturday.

The 61-year-old was found unconscious in the pool at Ville Resort-Casino at 10:20am that morning.

Onlookers provided CPR until emergency services arrived, with paramedics rushing her to hospital. 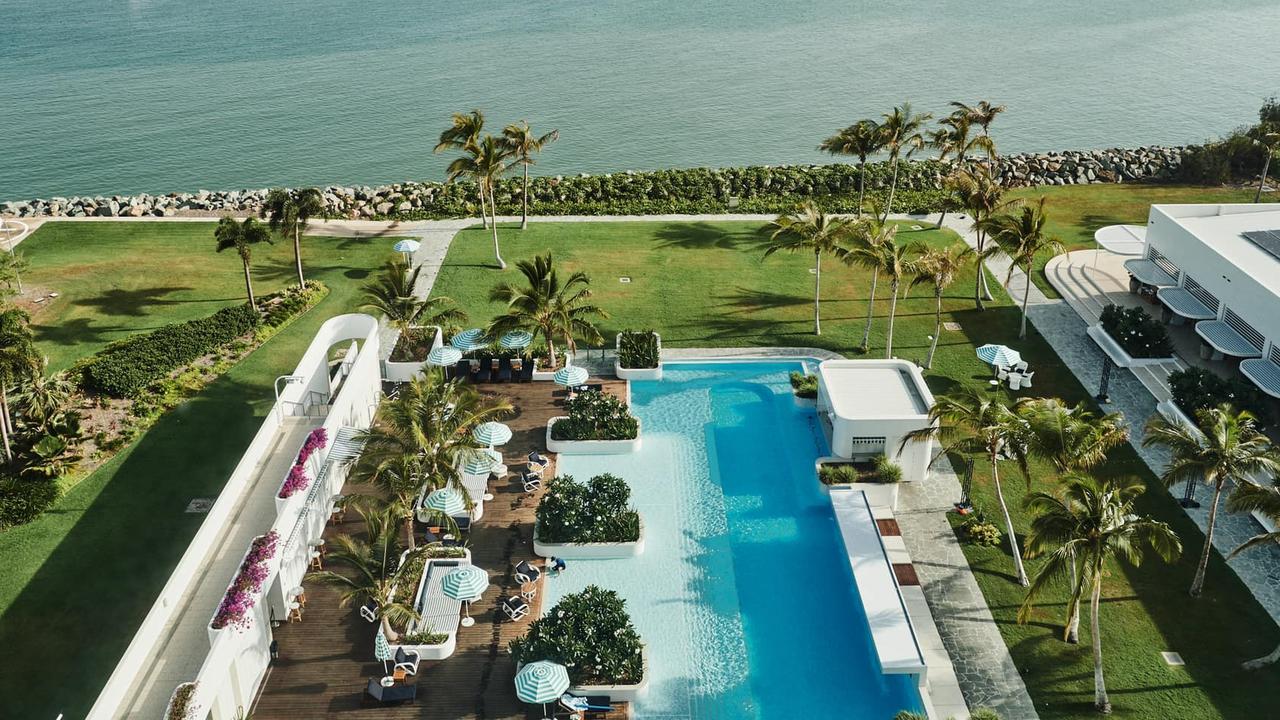 The woman was pulled unconscious from the resort’s pool on the weekend. Pic: The Ville Resort-Casino

She was taken to Townsville University Hospital in a critical condition that morning, however passed away on Monday night.

The incident was described as a tragedy by Detective Acting Inspector Chris Hicks.

“We extend our deepest sympathies to the family in this matter,” he told the ABC.

The investigation is still ongoing and a report is being prepared for the coroner. 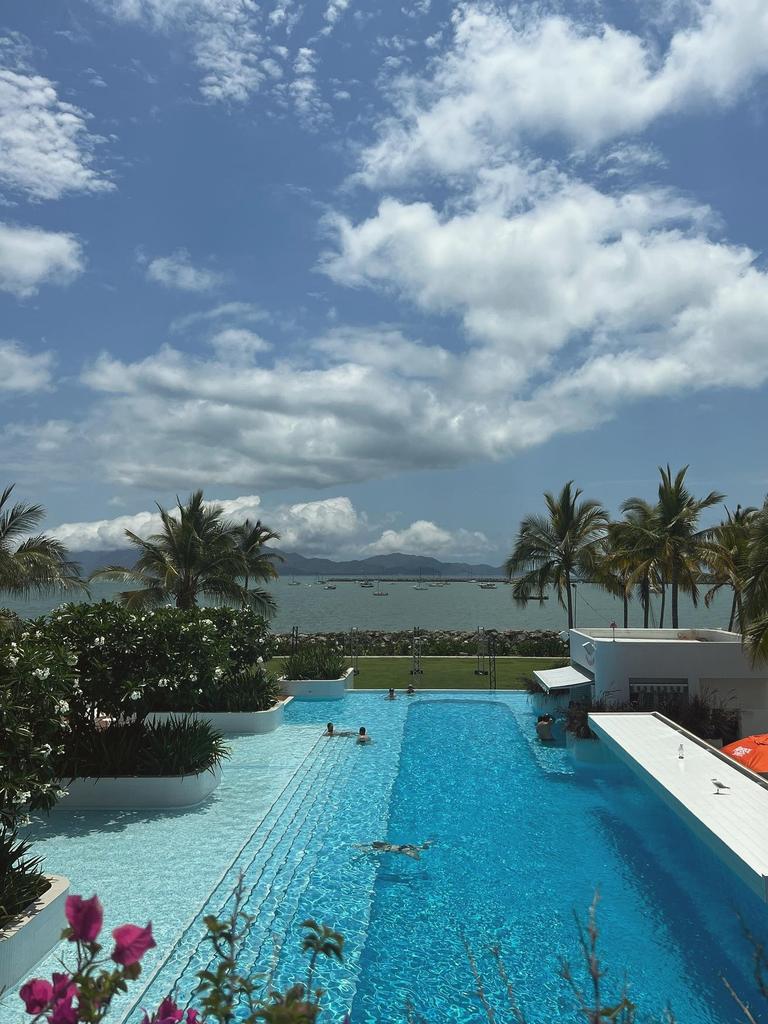 The resort’s Facebook pages features many images of the pool where the incident occurred. Pic: The Ville Resort-Casino 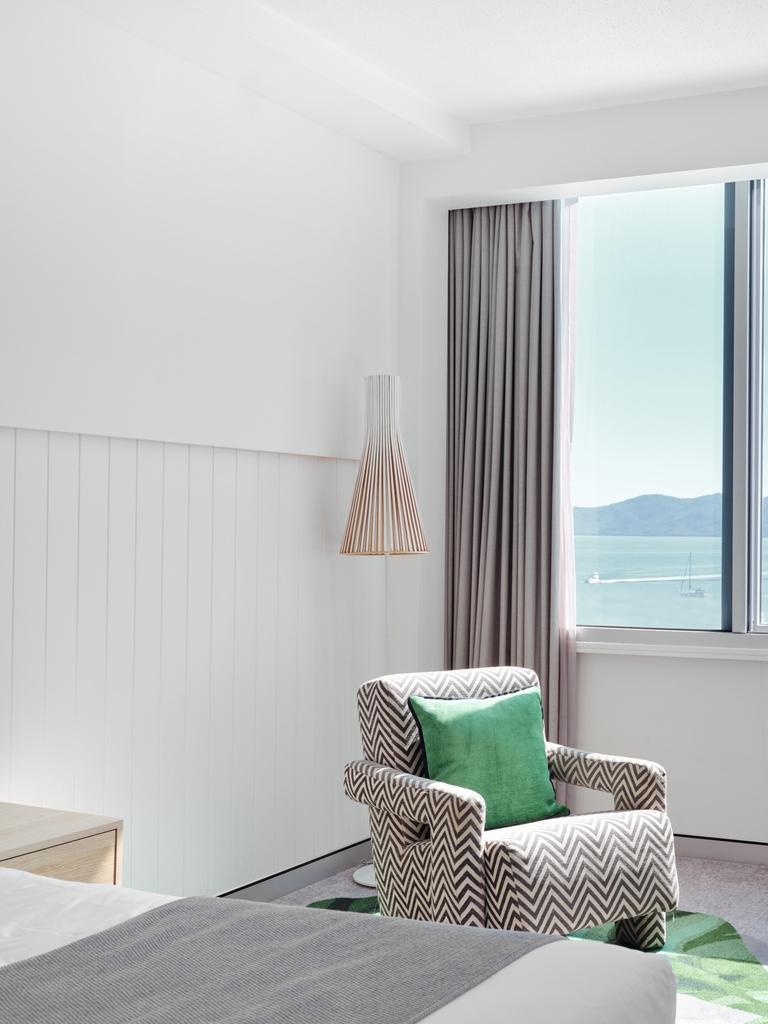 Rooms at the hotel cal go for $400 per night for an executive room or over $900 for a suite. Pic: The Ville Resort-Casino

The Ville Resort-Casino said that it would assist police with their investigation.

“The Ville is working with all authorities investigating the incident and is supporting the guest‘s family through this difficult time,” they said.

“Our thoughts are with the guest and their family.”

There are 35 people who have lost their lives by drowning in Australia this summer, according to Royal Life Saving Australia.

Three of those deaths have been in swimming pools, while 16 have been in inland waterways like rivers and lakes, and 15 have been at beaches.