The search for a missing mother has ended in tragedy after her body was found in regional NSW bushland.

Esther Wallace, 47, vanished early on November 30 after she went hiking with her partner at Federal Falls in Mount Canobolas near Orange in the state’s Central West.

Ms Wallace’s body was found by police on Sunday afternoon about 2km from the spot where she disappeared.

Her death is not being treated as suspicious.

The pair had left on the hike at 1am on Wednesday to look at the sunrise before becoming separated. 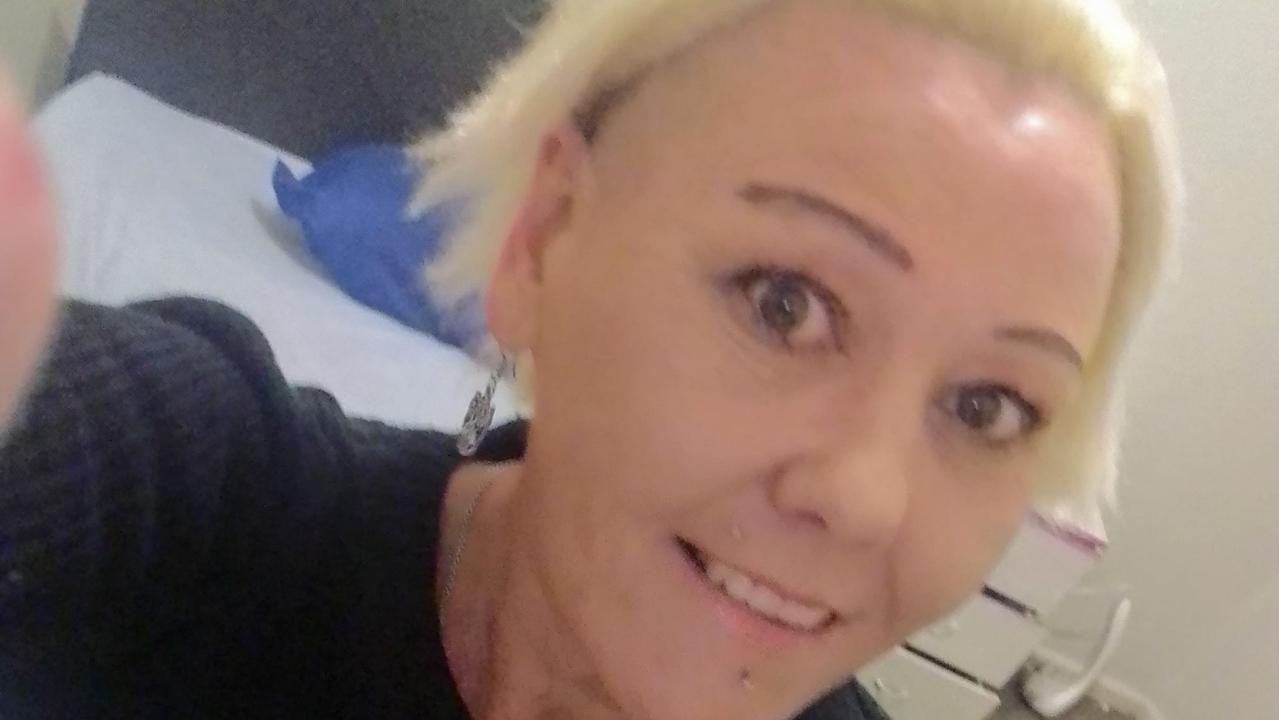 A body has been found in the search for NSW woman Esther Wallace. Picture: Facebook

An extensive search was launched by police units and emergency services in the days afterwards in a bid to find Ms Wallace.

NSW Police said the body was yet to be formally identified, but Ms Wallace’s family had been informed.

“Following an extensive land and air search of the surrounding areas, a body was located just before 4pm … approximately 2km from where the woman was last seen,” a statement read.