The main suspect in the alleged murder of a young Queensland woman who was killed as she was walking her dog has been arrested in India.

The tight-knit community near Cairns was rocked when Toyah Cordingley was killed while walking her dog on Wangetti Beach in October 2018.

Her body was found the following morning by her father who went looking for Ms Cordingly when she didn’t come home.

Earlier this month police ramped up efforts to close the investigation and offered up a $1m reward – the largest ever offered by Queensland police – to encourage someone to reveal Rajwinder Singh’s location. 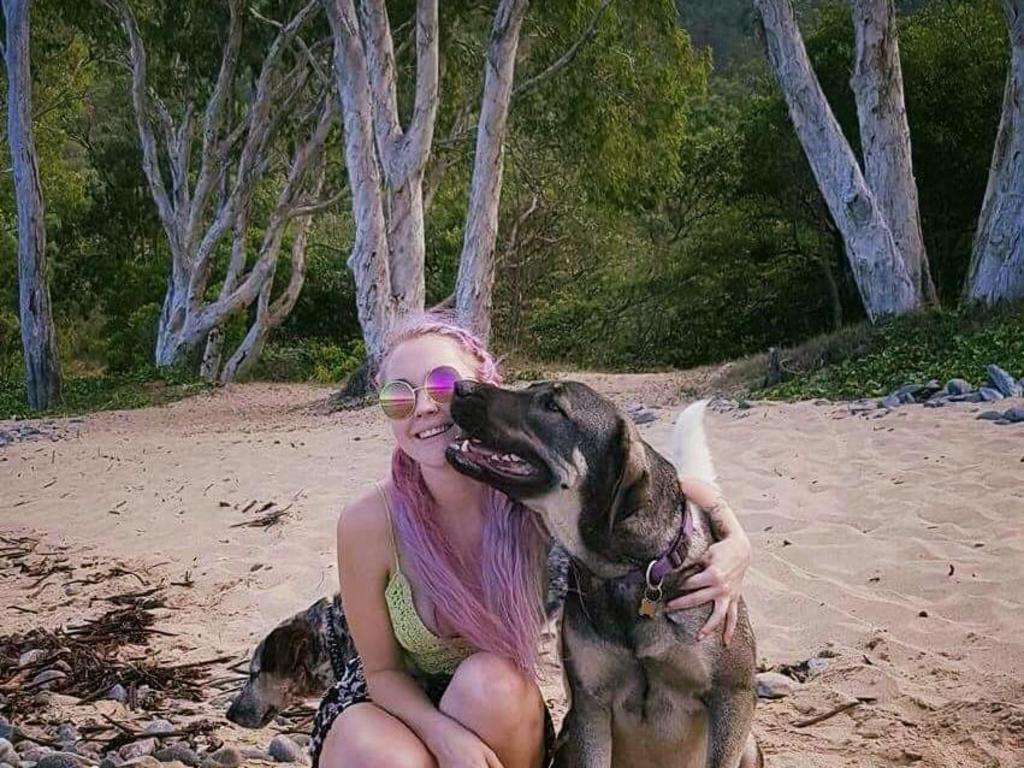 Toyah Cordingley was found dead at Wangetti Beach in 2018 after she went on a walk with her dog.

The 38-year-old was the main suspect and fled the country just days after Ms Cordingley was allegedly murdered.

The former nurse left behind his job, wife and their three children.

Mr Singh has been located in India and has since been arrested.

“We know that people know this person, they know where this person is and we’re asking those people to do the right thing,” Police Minister Mark Ryan told reporters earlier this month.

“This person is accused of a very heinous crime; a crime which has ripped a family apart.” 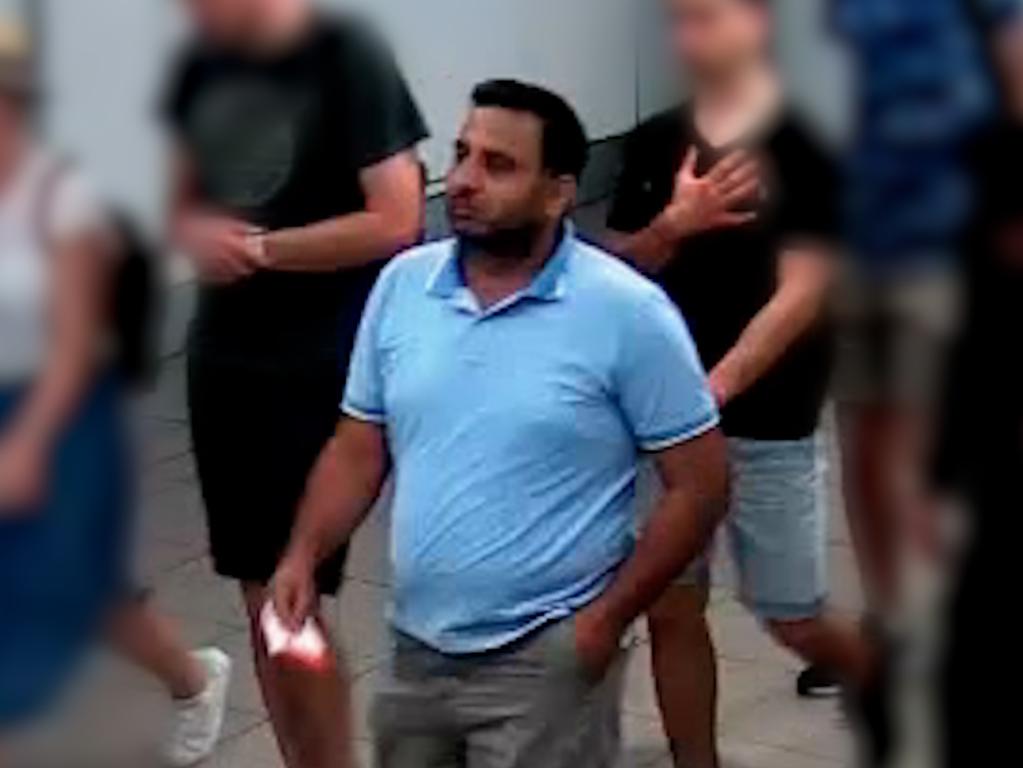 Rajwinder Singh, 38, was the main suspect and fled the country just days after Ms Cordingley was allegedly murdered.

An extradition order was secured last month by Australia’s Attorney-General and has been signed off by the Indian government.

The signed order means local authorities now have the power to arrest the man and take him to Queensland, where he would be transferred into the custody of Australian police for questioning.

At the time, family spokesman David Trimble told NCA NewsWire the local community had never fully recovered from Toyah’s death, with many people shying away from the beachfront for months afterwards.

“The community, the family and the authorities will never give up on it and I mean that,” Mr Trimble said.

“It was horrific what happened and it really stung the community here. 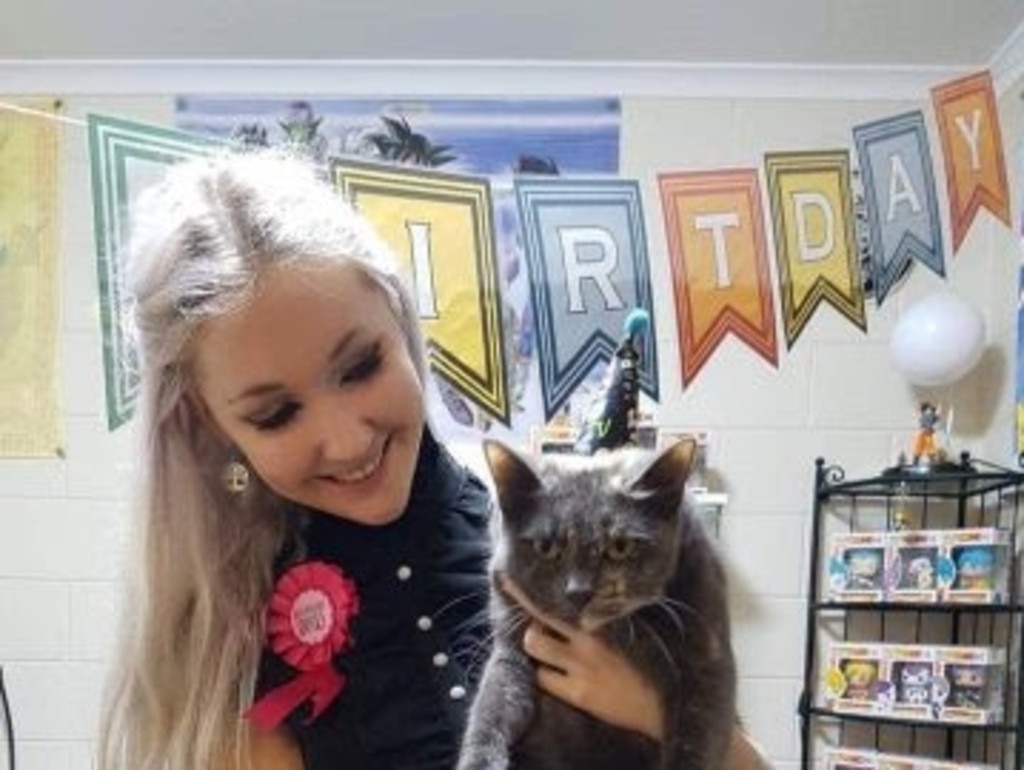 The young woman’s body was found the day following her death by her father.

“It was on our doorstep and it was absolutely terrible, it shook a lot of people.”

October 21: Toyah Cordingley drives to Wangetti Beach, north of Cairns, to walk her dog, but does not return.

October 22: Her body is discovered in a shallow grave by her father.

March: An extradition request is lodged with the Indian government for the return of Mr Singh to face a charge of murder.

November: $1M reward offered for the capture of Mr Singh.

November 25: Mr Singh is located in India and arrested.