A Melbourne musician has described the terrifying moment he thought he would die after eating a toxic batch of poppy seeds.

Andy Jordan is one of 32 Australian adults who have been hospitalised in the last month.

He has been mixing poppy seeds into a drink – similar to brewed tea – to help with stomach issues for two years and said he had never had any kind of reaction to the beverage.

“I drank the poppy seeds in the morning, about five minutes later my eyes locked up, it felt like strychnine poisoning,” he said.

“My muscles started spasming I knew I was in trouble.” 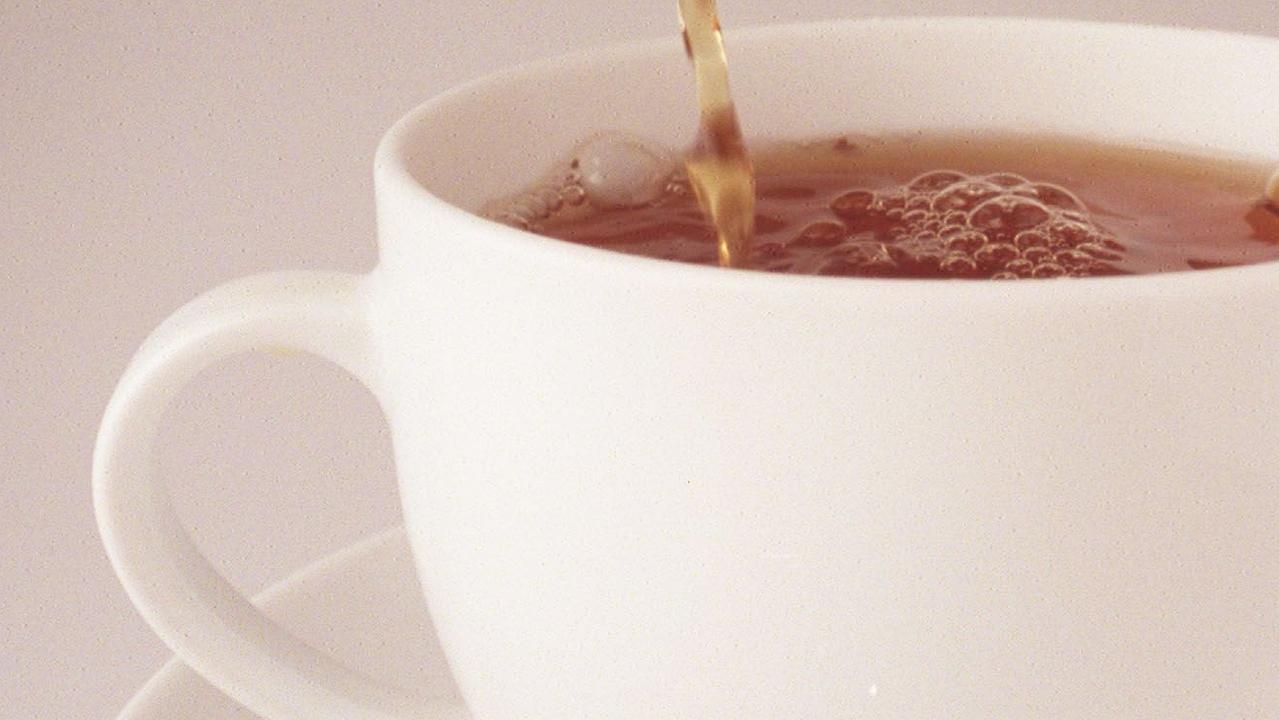 A Melbourne man said he felt like his kidneys were being squeezed to death when he drank a brewed poppy seed tea. Picture: Supplied

His brother called triple-0 three times but said there was no answer and the line rang out.

“I was convulsing, every muscle was spasming through my chest, through my back, it felt like my kidneys were being squeezed to death and around my heart, it was insane,” he said.

“It felt like a chemical weapon had been mixed up in the bag.”

Fearing the worst and with his condition declining, Mr Jordan’s flatmate offered to drive him to the hospital.

“I thought I was going to die probably about 10 minutes in,” he said. 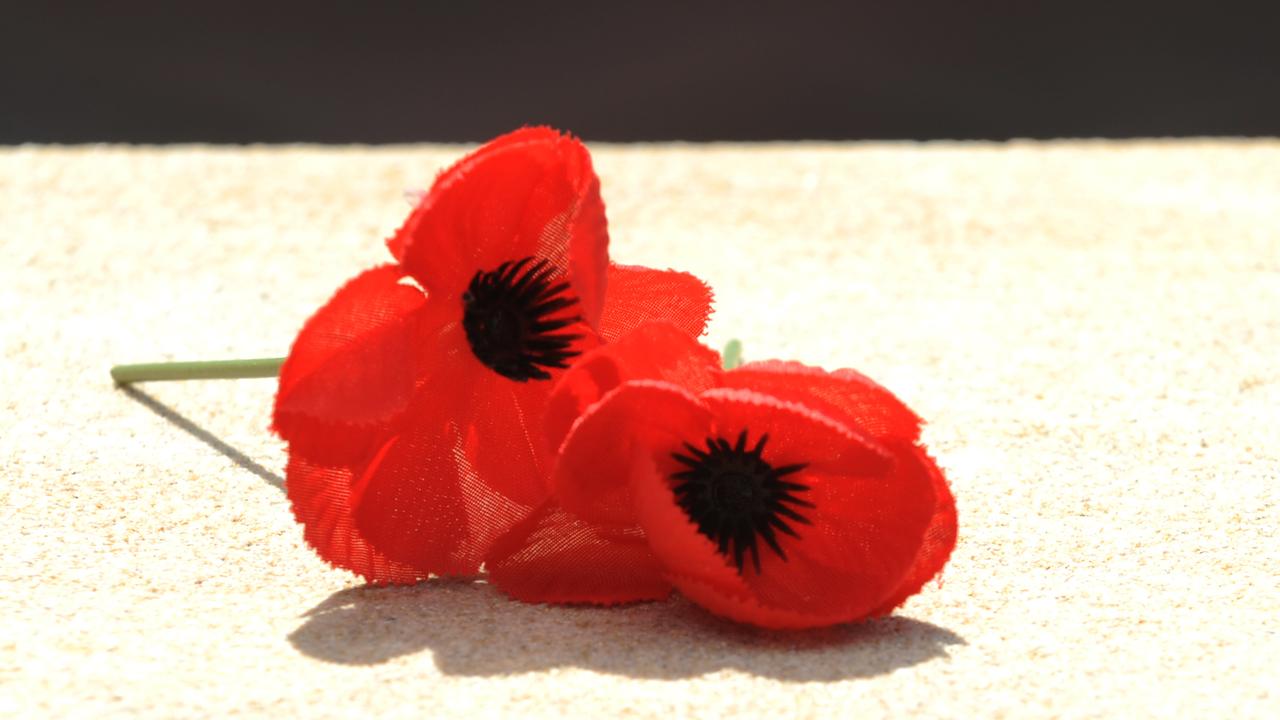 Mr Jordan said he ‘thought he was going to die’. Picture: Supplied

“It did not feel like any opioid I have ever consumed at hospital.

“This was the worst feeling you could ever imagine. It was like torture.”

Mr Jordan was incredibly lucky that the toxicologist at Austin Hospital was an expert in this type of poisoning and immediately recognised the symptoms.

“The second he saw me he knew what had happened,” he said.

“I was injected with muscle relaxants to try and get my muscles to stop convulsing and strangling me.”

The poppy seeds involved in the string of poisonings are now part of a national recall. 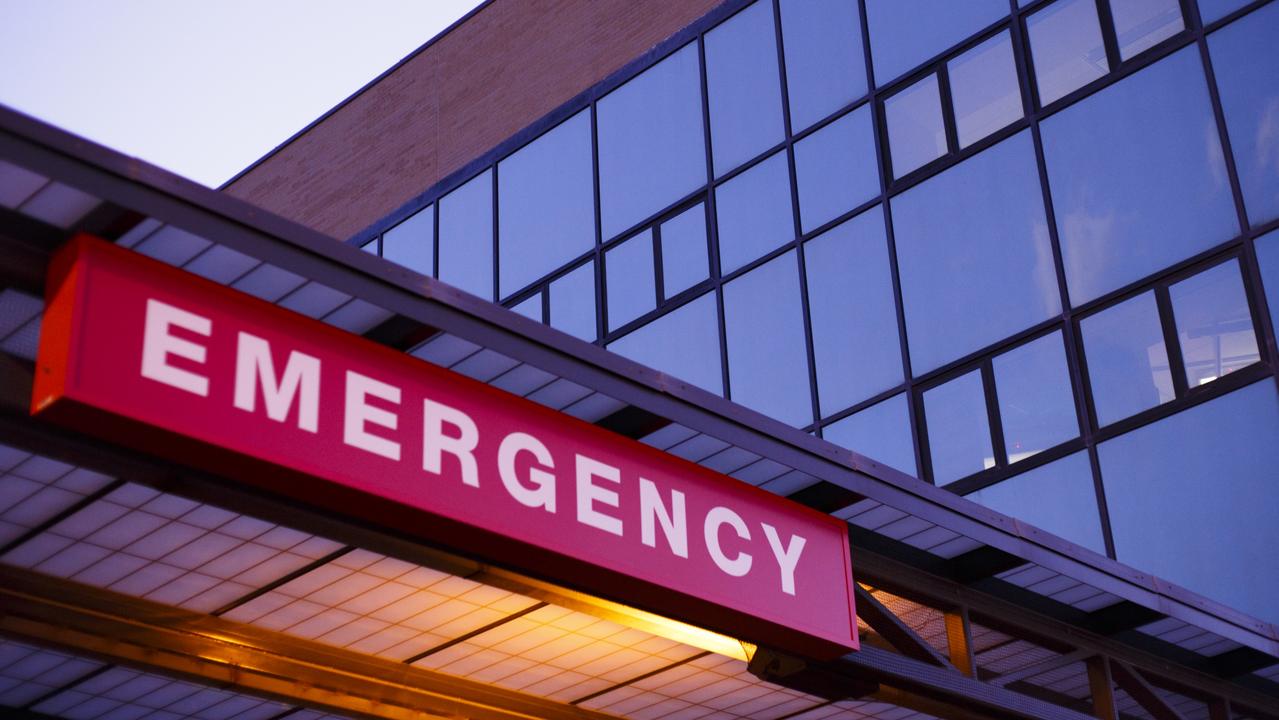 There have been 32 hospitalisations from poppy seed poisoning. Picture: Supplied

The non-food grade seeds contain high amounts of alkaloid thebaine – often used to make morphine and codeine – and are not safe for human consumption.

High concentrations of thebaine have been identified in the blood of affected people in this cluster of poisonings.

Investigations are under way to determine how the non-food grade seeds ended up in shops. 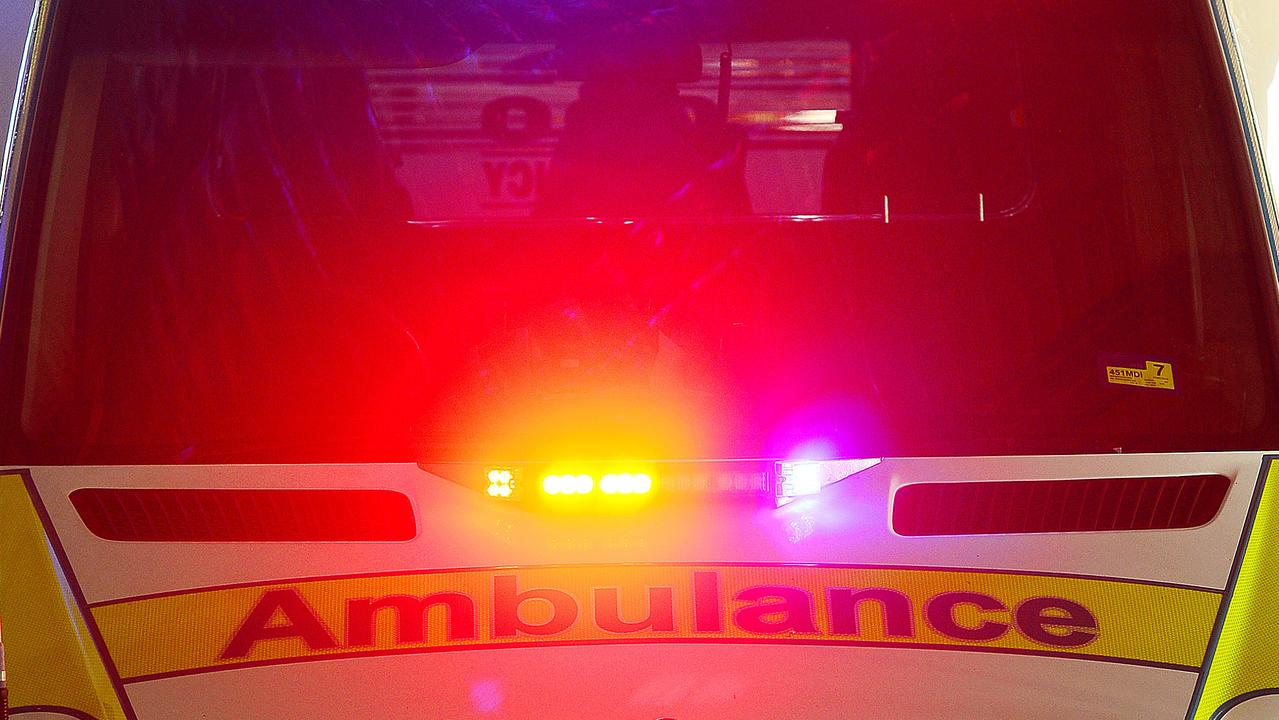 Which brands of poppy seed have been recalled?

The organisation says consumers should return the seeds to the place of purchase for a full refund and safe disposal.