The new co-host of The Today Show has warned the Prime Minister “can’t please everyone” as debate once again rages over the date Australia Day is held.

Sarah Abo was hosting a segment on the popular Nine morning program on Wednesday with Education Minister Jason Clare and 4BC political contributor and former Queensland Liberal MP Scott Emerson.

The trio were discussing accusations from the Coalition that the Labor government were trying to change the date of the national public holiday “by stealth”, by encouraging businesses to allow employees to work on January 26 if they take issue with what the holiday represents. 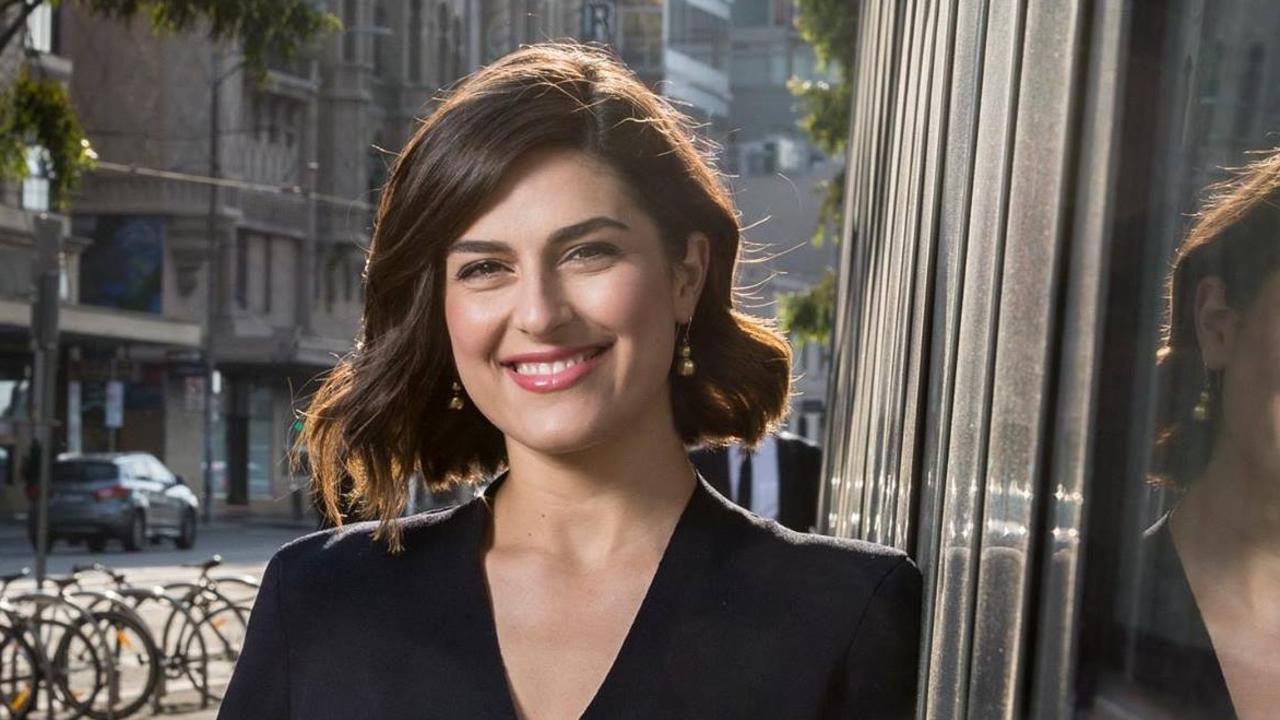 Sarah Abo was in January made co-host of Today, after a stint as a reporter with 60 Minutes.

Mr Clare denied the allegation, telling Ms Abo the Prime Minister had “made it clear” Australia Day would remain on January 26, but that Australians were welcome to mark it in whichever way they wanted.

Mr Emerson said Prime Minister Anthony Albanese was being “weak” and “half-hearted” in his response to calls to change the date of Australia Day to respect the Aboriginal community, who view the date as the start of a regime of oppression and genocide against First Nations people.

“The reality is, the Government should come out and say, ‘Yes, we are celebrating on January the 26th, and we’re keeping that day there’,” said Mr Emerson.

The Coalition has accused Labor of encouraging corporate Australia to change our national day by STEALTH, as companies including Telstra and NAB give their employees the option to work on January 26.#9Today | WATCH LIVE 5.30am pic.twitter.com/uTAKHKNj1J

Ms Abo, 37, then said “Well, this is the problem, though, isn’t it? I mean, it’s about pleasing everyone, and you simply can’t anymore,” before turning the conversation back to Mr Emerson.

Mr Clare appeared perplexed at the suggestion, as Mr Emerson agreed with Ms Abo’s opinion, going on to accuse the Prime Minister of “trying to have a bet each way.”

But Mr Clare was denied the chance to respond, with Ms Abo then turning the conversation towards the issue of the Coalition calling for rapper Kanye West to be denied entry into Australia. 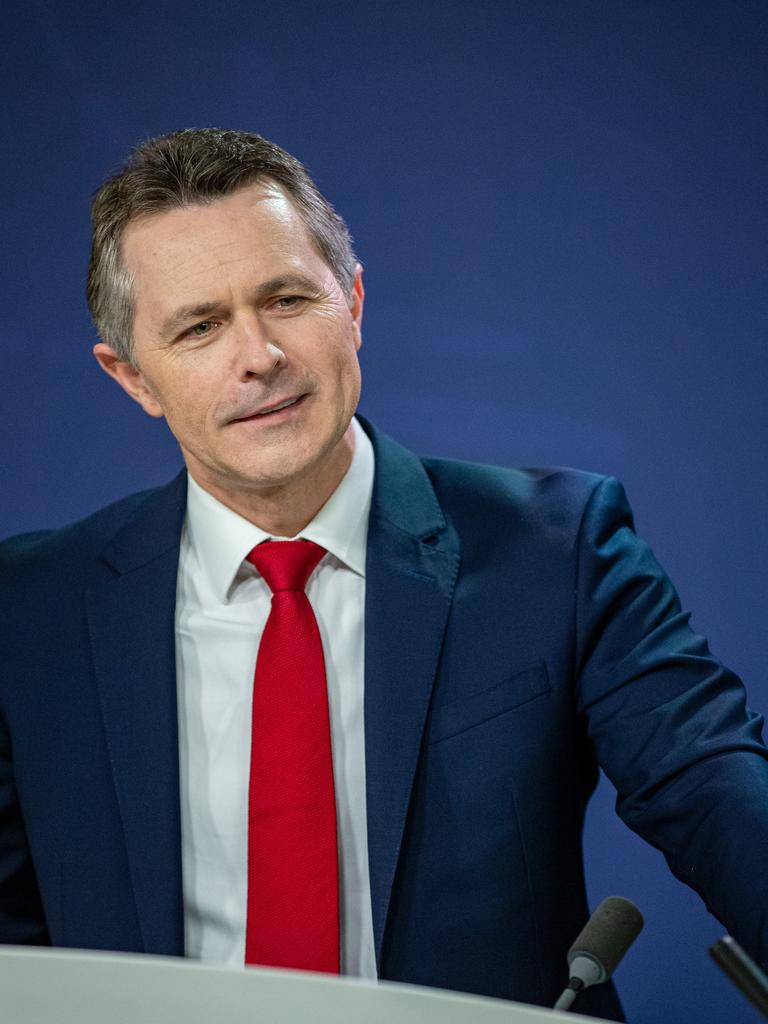 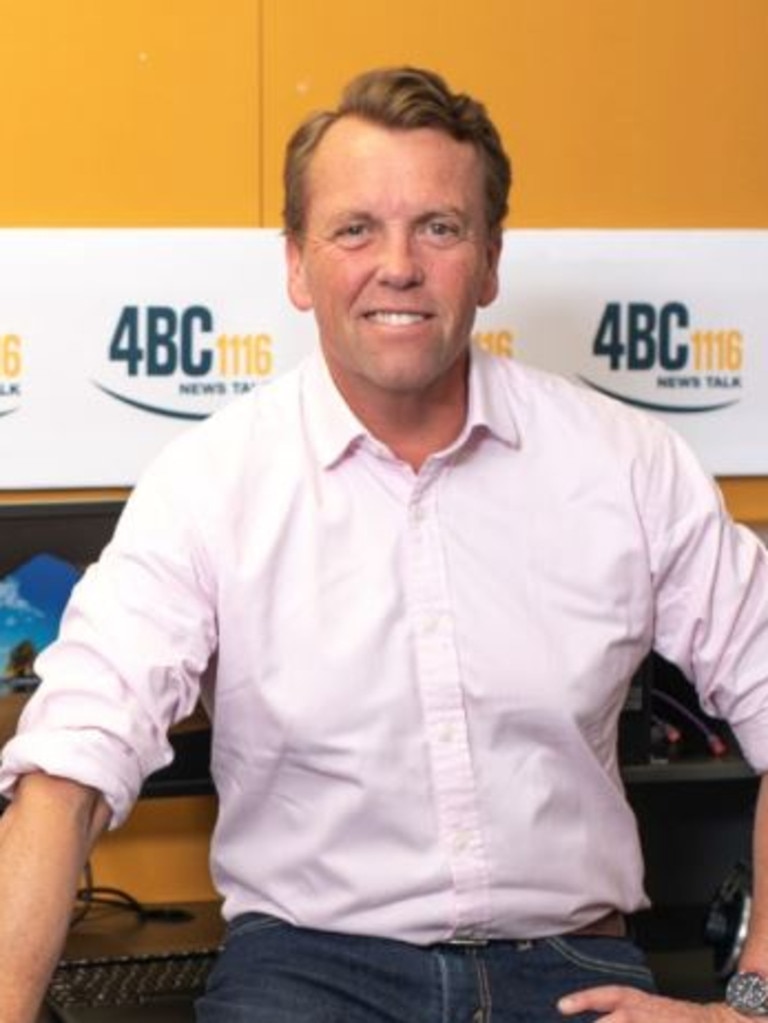 Scott Emerson was also part of the conversation with Ms Abo and Mr Clare on Wednesday. 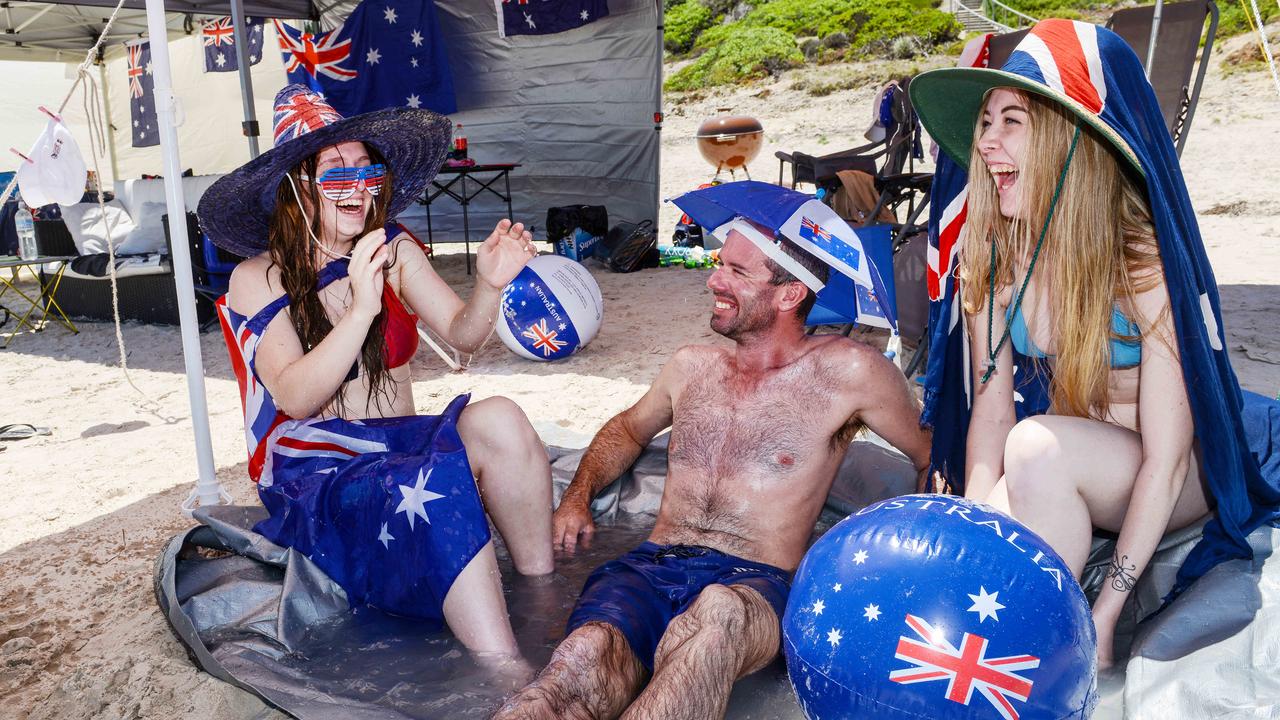 Some see Australia Day as a celebration of everything which makes the nation great.

Viewers appeared to be split on the issue.

One Twitter user commented on the segment: “This is Labor agenda to force a date change of our national day. A sneaky way of doing it. It’s very disrespectful to be working on Australia Day.”

But another said “No pride in genocide,” taking the opposite stance on the matter.

“Let’s have a referendum and see what Australia wants, rather than pockets of voices blasting what we should have!” said a third viewer, believing the decision should be left up to the majority. 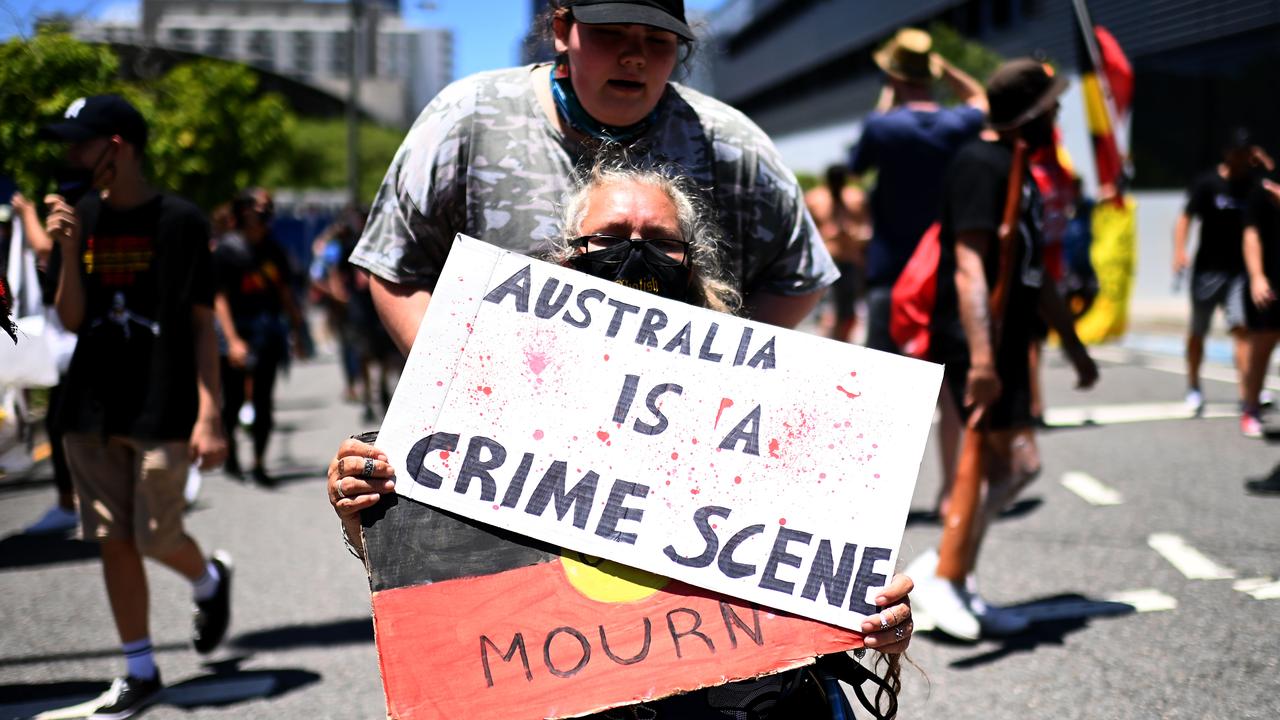 Others view January 26 as a reminder of the violence and oppression inflicted on Indigenous peoples since European settlement.

Sarah Abo was made co-host of Today earlier in January, alongside host Karl Stefanovic, after on-and-off stints as fill-in co-host during 2022.

She was previously a reporter for 60 Minutes, and replaces former Today co-host Allison Langdon, who replaces Tracy Grimshaw on A Current Affair.

Federal public servants, as well as employees of Woolworths, Telstra, Channel 10, and Unilever have all been given the option to work January 26 instead of observing the public holiday.

A celebration for some has been a day of pain for Aboriginal groups, who see January 26 as the beginning of European settlement that brought acts of brutality and genocide.

Demonstrations are now regularly held on January 26, with the date marked as “Invasion Day.”