Industry Minister Ed Husic has taken a swipe at gas companies and accused them of being reluctant to negotiate with governments on a solution to the soaring cost of energy.

Federal cabinet is considering a proposal to intervene in the energy market to bring down power prices, with the federal government promising to unveil a policy by Christmas.

Mr Husic said he expected the gas industry to push back against government changes.

“The issue with the gas companies, if I may say, has been that they’ll propose nothing and oppose everything,” he told the National Press Club in Canberra.

“In terms of anything we put forward, you’ll see that.”

The Albanese government is under pressure to get a handle on runaway power prices, which the October budget forecast would rise by as much as 56 per cent over two years.

The war in Ukraine and resulting sanctions on Russian fossil fuels have been among the drivers of a sharp increase in energy prices over the past six months. 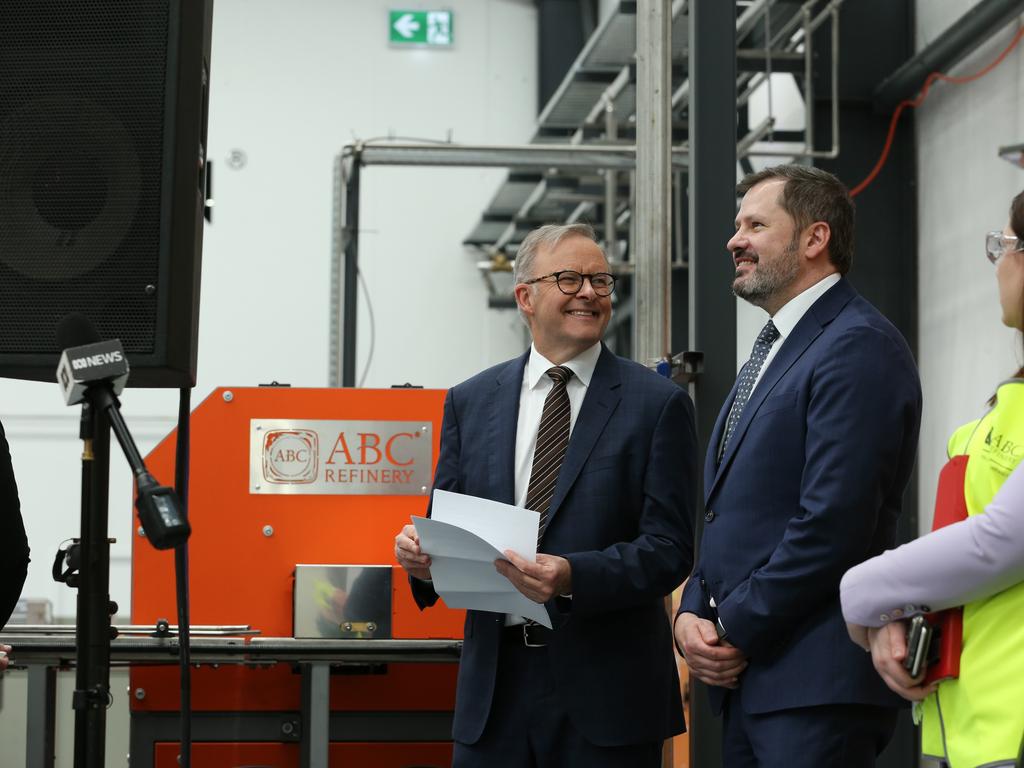 Australia has been grappling with gas supply shortages and soaring prices have developed even though the country is one of the world’s biggest producers of liquefied natural gas.

Mr Husic said Australia shouldn’t have to “publicly cajole and browbeat” gas companies over the way they priced a domestic resource for use by local businesses.

“Respectfully, I’d say no. It shouldn’t get to that point,” he said.

He said the government – which has spent months formulating a response to the energy crisis – was “trying to get the balance right” between the interests of gas companies and the needs of local consumers.

Anthony Albanese is expected to take the package of measures to state and territory leaders at a national cabinet meeting on Wednesday next week. 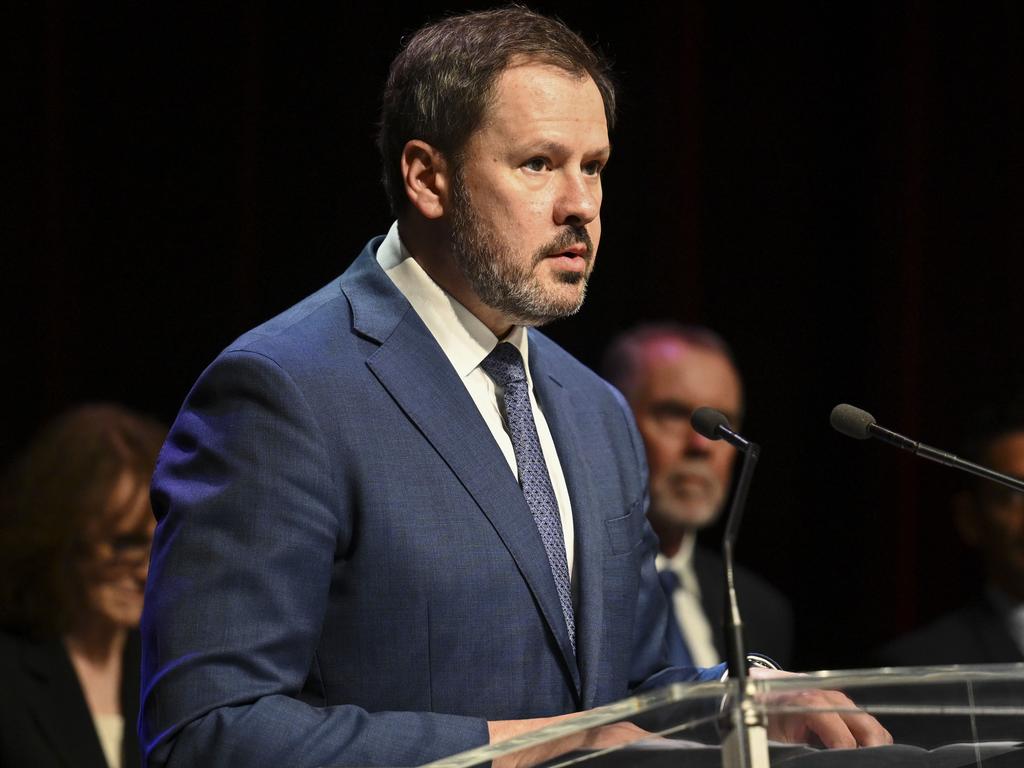 Mr Husic said something needs to be done to stop energy prices from rising by up to 56 per cent over two years. Picture: NCA NewsWire / Martin Ollman

One of these measures could be providing temporary direct energy price subsidies to electricity generators and retailers to bring down consumer power bills.

Asked on Tuesday if these subsidies were being considered, Mr Husic said he “wished” he could confirm that they were and that the government would make an announcement “very shortly”.

Mr Husic used his Press Club address to announce he will introduce legislation to parliament on Wednesday to establish the $15bn National Reconstruction Fund.

One of Labor’s election promises, the fund will encourage private sector investment in the local manufacturing industry with a combination of loans, guarantees and equity.

Asked if the government was looking at using the fund to encourage companies to move away from gas and find alternative energy sources, Mr Husic said $3bn of it was allocated for low-emissions technology.

“There are some businesses that will – they’re going to need gas as part of their feedstock – chemicals, plastics for instance,” he said.

“Until an alternative comes up, it will be hard, but there is a desire for alternatives to be there.”