More than 4,500 police were deployed across the state – with most reporting “outstanding behaviour”, according to Victoria Police deputy Commissioner Rick Nguent.

“I‘m really pleased to report that the behaviour of the public last night, across the state, was excellent,” he said.

But, he said, the celebrations were marred by offending in some areas with 49 arrests made.

This was one (arrest) up on last year, which is quite remarkable compared to the number of people out and about,” deputy Commissioner Nugent said. 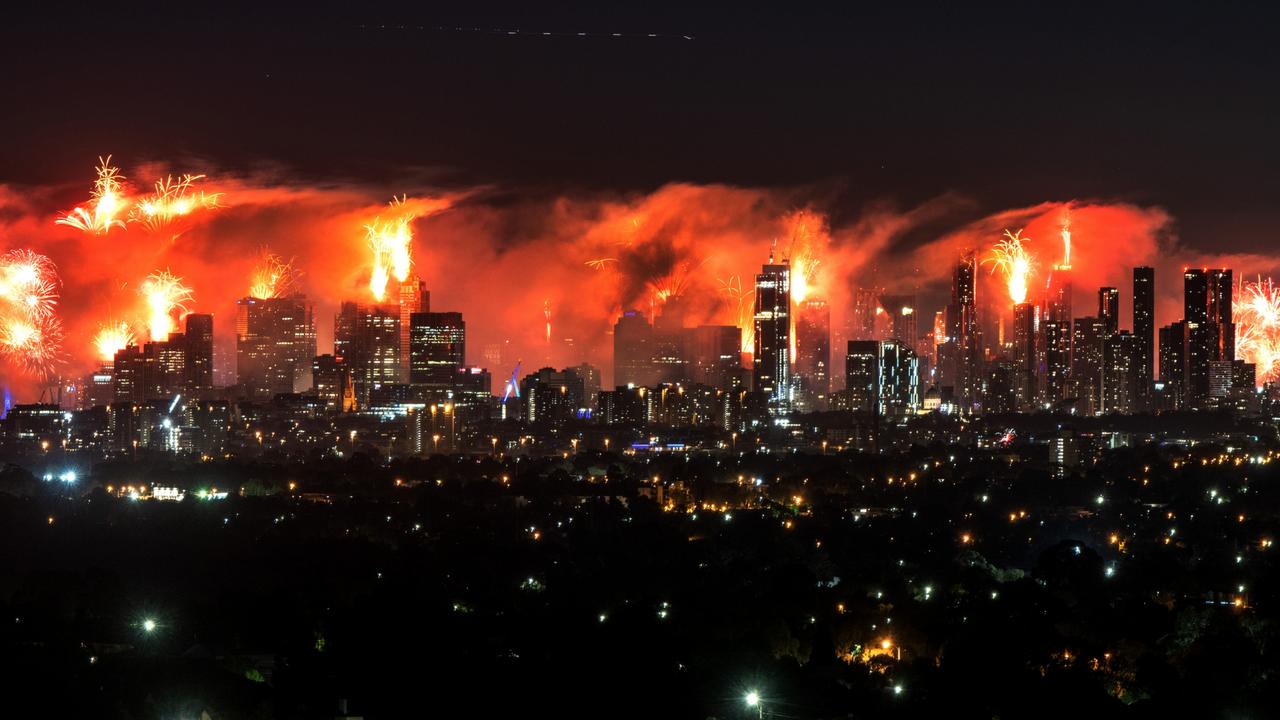 Three people were hospitalised with serious burns from illegal fireworks, including a Taylors Lakes man who suffered “significant facial burns”.

There were 48 reports made to police and, in Mernda in Melbourne’s northeast, a grass fire has been blamed on illegal fireworks.

Deputy Commissioner Nugent said there were 10 arrests for affray, assault and robbery, while there were two “tragic” acts of violence.

About 1.30am, three youths were found with stab wounds to their abdomens in Docklands after what was believed to be an “organised fight” between up to 15 young people.

“At this stage they’re being uncooperative with police,” he said. 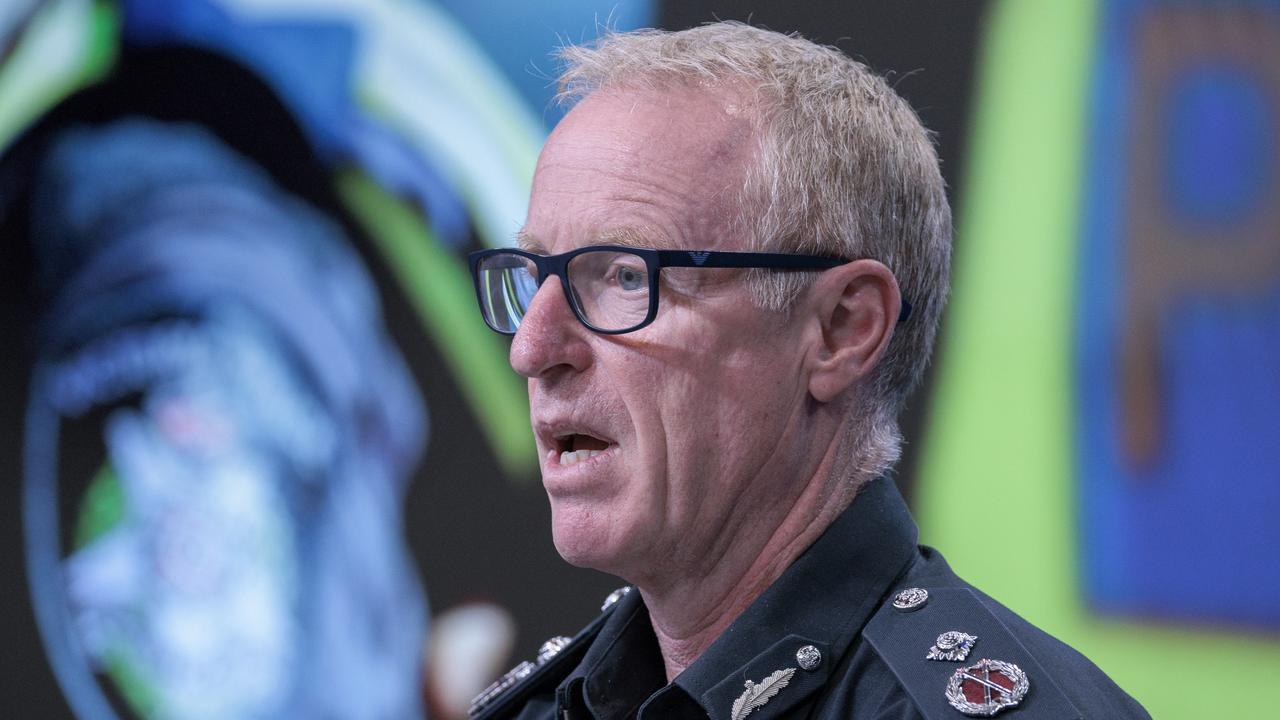 Later, about 3am, a 22-year-old male was set upon in an “unprovoked attack” by group of men outside a Toorak nightclub.

He was rushed to hospital with life-threatening injuries and four men, aged 18 and 19, were assisting police with inquiries.

“It‘s really quite a tragic matter … our thoughts are with his family and friends.”

Deputy Commissioner Nugent said he wanted to thank emergency services, volunteers and the community for an “outstanding” effort to ensure celebrations were safe.

“So whilst New Year’s is now past we’ll continue with our policing operations particularly during this festive season to ensure the community is kept safe,” he said.

“Especially at the beaches, the coastal areas and, importantly, on the roads.

“I want to thank all of the community for the fantastic way in which they celebrated New Year’s Eve last night. It was outstanding and as I said, a brilliant atmosphere in Melbourne.”