The father of a 19-year-old man, who died alongside his 17-year-old girlfriend in a car crash just after Christmas, has passed away in hospital.

On December 27, the teen couple – Jaxson Montague, 19, and Ashanti Smith, 17 – were driving along the Augusta Hwy in South Australia with Jaxson’s father, 46, when their vehicle left the road just before 7.30pm.

Both teenagers died at the scene. Jaxson’s father was flown to the Royal Adelaide Hospital in a critical condition.

He died from his injuries on January 1.

The young couple have been remembered as “kind-hearted” people who were “deeply in love”.

Last Wednesday, Cassandra Seal, a friend of Jaxson, set up a Go Fund Me page with a goal of raising $10,000 to help loved ones cover costs during their “hard” time. 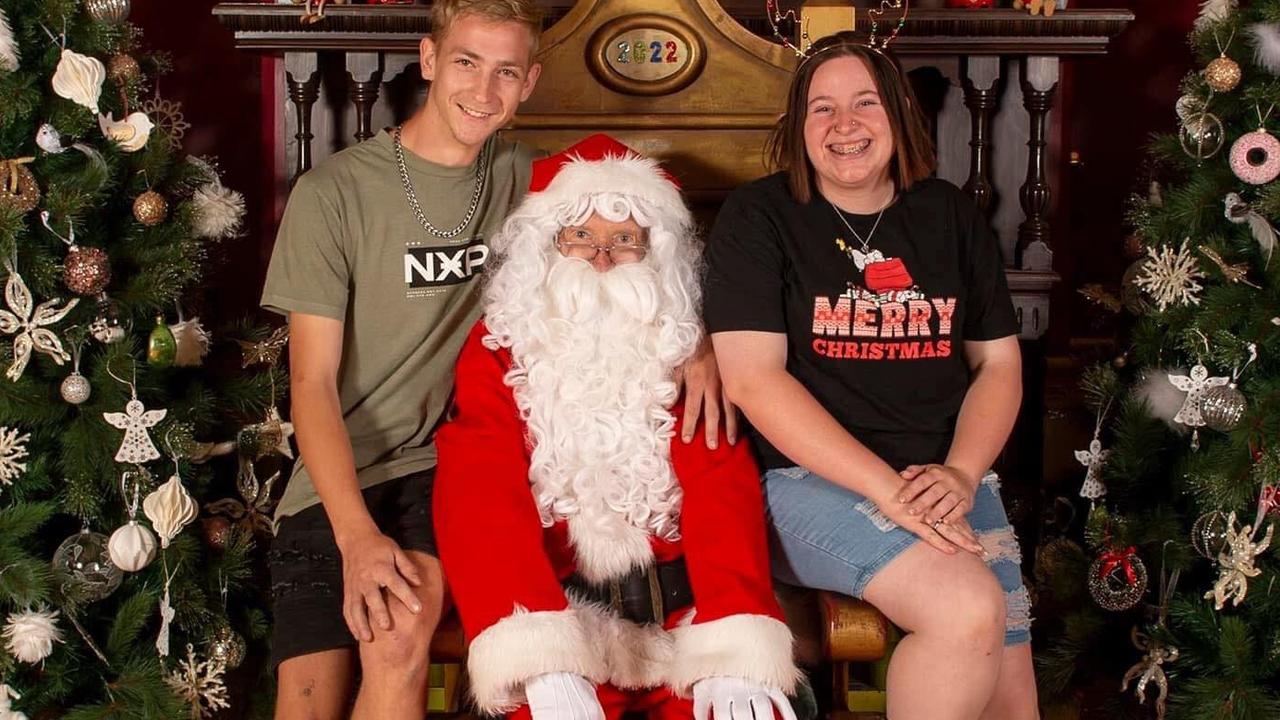 “I thought it would be a lovely idea to create a Go Fund Me for Jaxson and Ashanti,” Ms Seal wrote.

“They didn’t deserve what happened to them; so many people have broken hearts because of losing them.

“Times are hard and having to pay for their own child’s funeral would be devastating.”

“Our beautiful granddaughter, our hearts are broken,” she said.

“You will be forever young. I wish you would just walk through the door or call, but it will never be like that again.

Similarly, Jaxson’s older brother, Logan Christoff, said he is still coming to terms with the tragedy.

“I’m still here waiting for you to answer the phone,” he wrote.

“Jaxson, you were hands down one of the liveliest and kind-hearted blokes anyone could have known and I am honoured to have been able to call you a mate.”

South Australia’s Major Crash investigators are trying to work out what took place in the lead-up to the incident.