A long weekend every week is good for business according to one large-scale Australian employer.

The notion of flexible work arrangements for most workplaces is a new thing, spurred on by businesses’ response to Covid and, more recently, efforts to retain good talent amid a buoyant job market.

But flexibility is nothing new for confectionary company Mars Wrigley, which employs over 700 Australians and for years has been offering its blue collar manufacturing workers varied shift work options and flexible roster patterns.

HR manager at Mars Wrigley, Asquith Casey Gill, said its years-long approach to flexible working had developed “community” among a suite of other benefits. 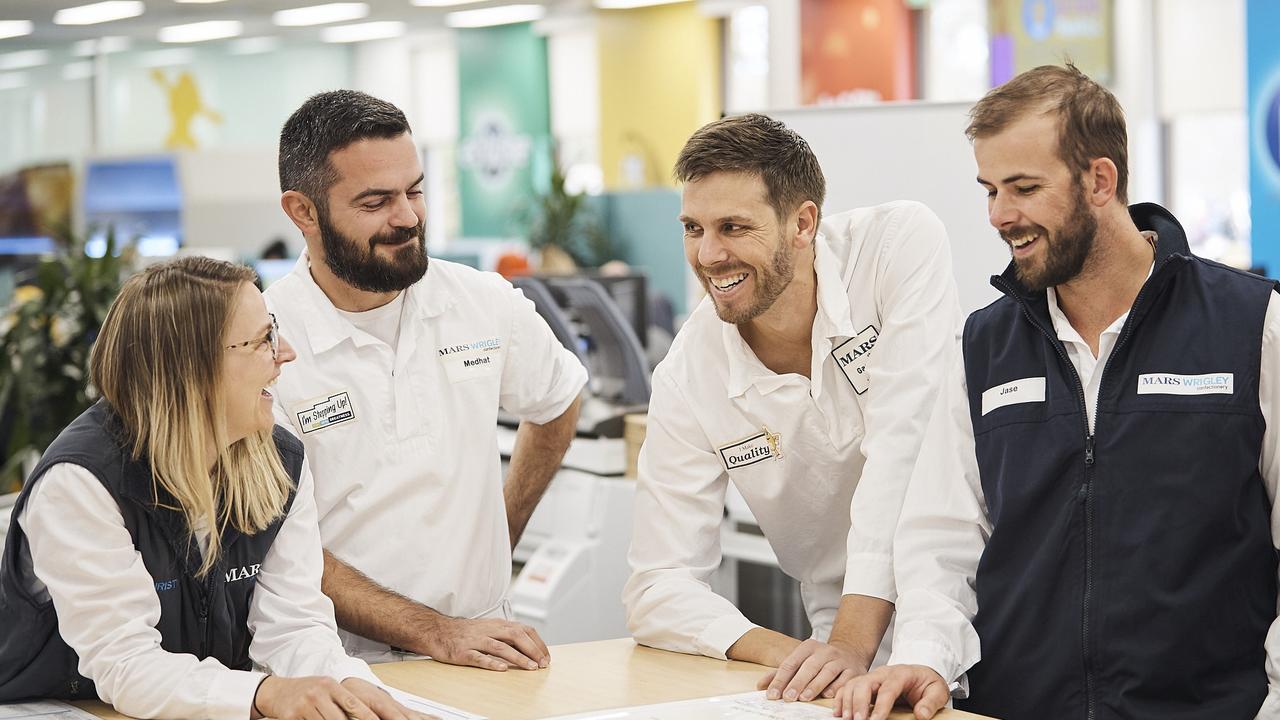 “Our associates perform at their best when they’re in an environment where they have the space and time, and also flexibility to focus on what they care about the most,” she said.

Ms Gill said while Mars Wrigley has had flexible working arrangements for years, others in the industry could benefit from embracing values like working from home and different shift patterns.

At Mars Wrigley, shift patterns include three or four-day work weeks, and Ms Gill believed its approach to flexibility had improved staff retention. 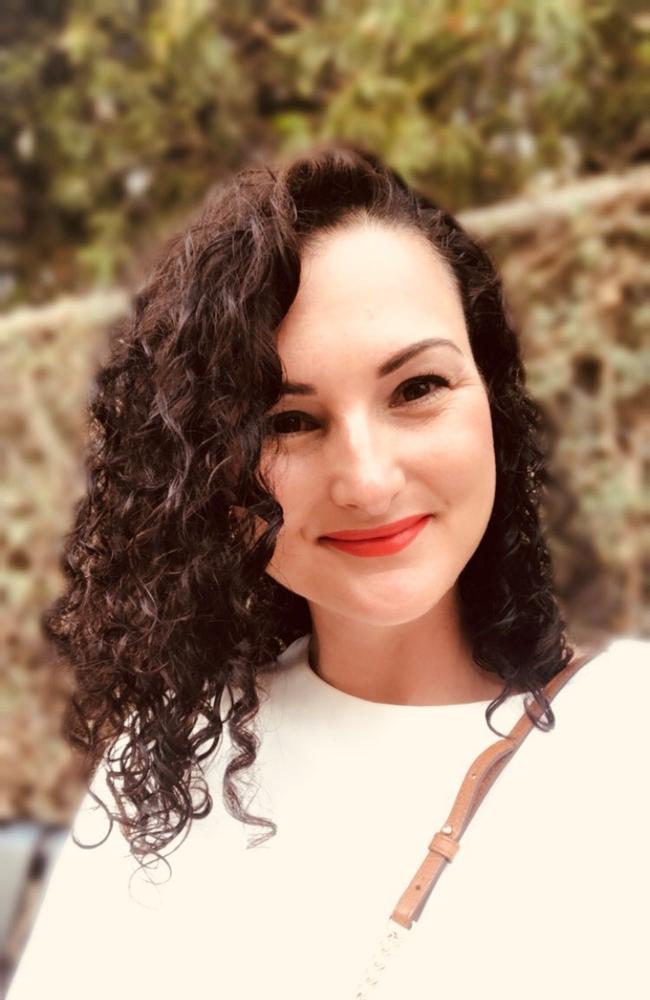 “We’ve got associates here with 20-year careers in manufacturing, and I think why we’ve been able to retain them is defined by the flexibility within our shift patterns,” Ms Gill said.

“They’re actually getting a long weekend, every single week.”

As for job seekers in the post-Covid world, flexibility “is on everybody’s list,” she said.

The confectionery company, behind brands such as Skittles, M & Ms, and Extra gum, employs hundreds of workers between its operations in Sydney, Melbourne and Ballarat.

Ms Gill said it was a core company value to have not only its office staff on flexible work arrangements, but also the 70 per cent of its employees who work directly in manufacturing.

“As an organisation with a diverse group of workers, we recognise flexibility means different things to different employees,” Ms Gill said. 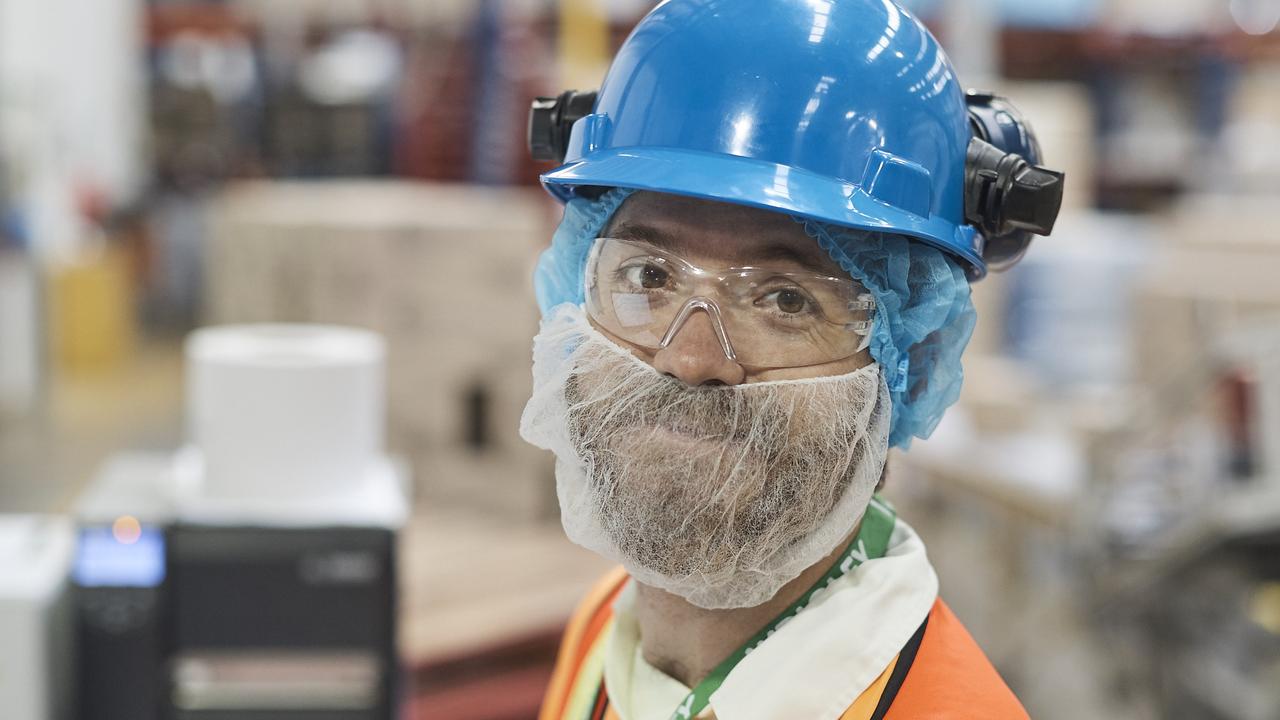 Confectionary company Mars Wrigley’s roster patterns are reduced from a 5-day working week to either a 3-or-4 day full time schedule.

“It’s important we listen to what they consider significant while also taking into consideration the context of their role and the business when implementing flexible working practices.

She hoped Mars Wrigley would “lead by example” in the industry, stating it would be beneficial for others to take note.

“We really encourage the industry and our partners to also consider what flexibility within manufacturing can look like as we progress with the future of work,” she said.

It also found 77 per cent would not take a job or leave a job if they were not offered flexibility. 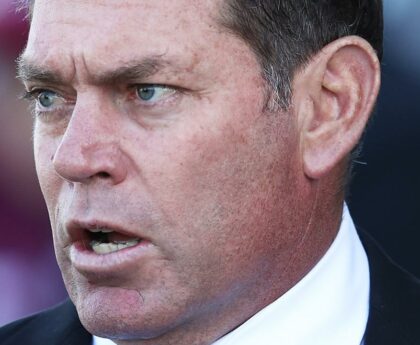