The Lee family affair was in full swing on day one of the Australian Open with star siblings Minjee and Min Woo playing just a few holes apart amid support from parents and hugs from grandma in a fitting start to the first-ever dual-gender national championship.

Minjee shot two-under to tie for ninth place at the end of the day’s play, although could’ve easily scored lower if not for a series of tight-miss puts through the back nine, while Min Woo finished even as the wind picked up later in the afternoon at Victoria Golf Club.

Minjee said sharing the moment with her younger brother for the first time meant “a lot” to the family.

“I feel like a lot of the family could come out and we don’t (usually) really have the opportunity to be all together,” she said. 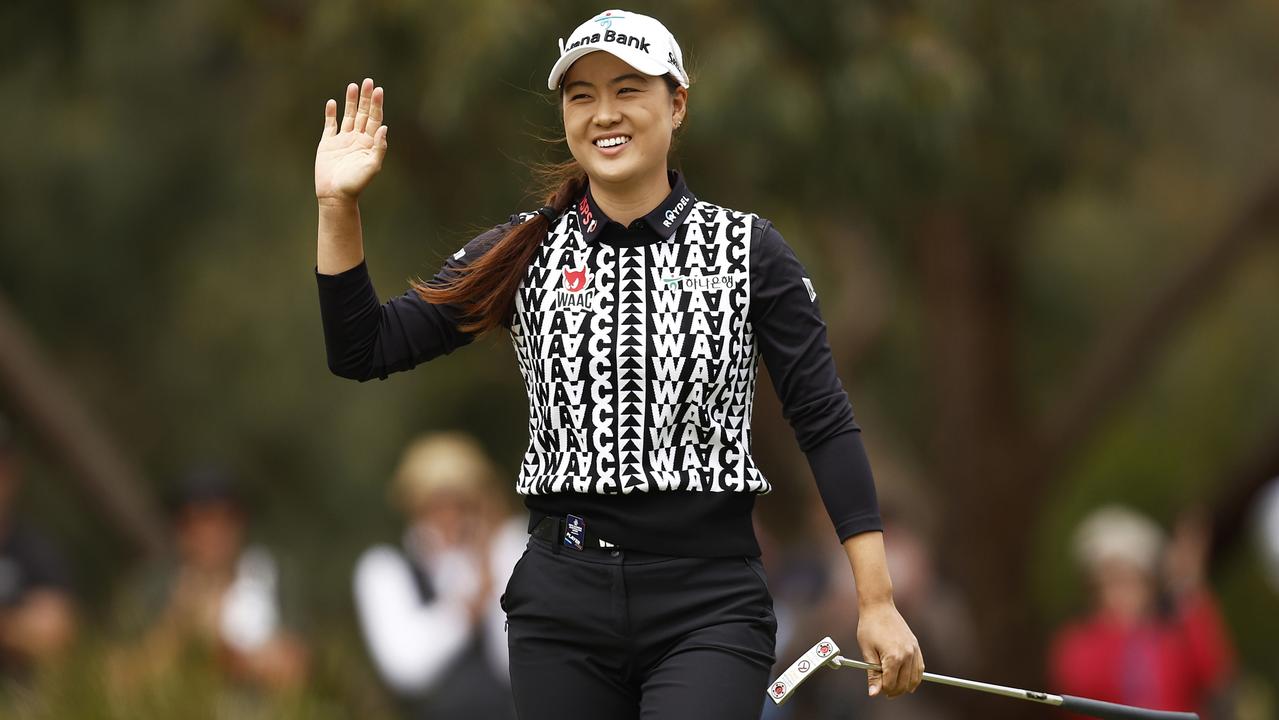 “And I think just the time, and the quality of time that we can spend with them, we don’t have too much of an opportunity to do that. It’s just nice.”

Min Woo, who gave his grandmother a hug after teeing off at the 10th, told News Corp it was “awesome” to have the family united on the same course.

“It is pretty special. It’s nice that she (Minjee) was only a few groups in front of me, so the family could watch both of us.

“Grandma can’t really walk all 18 holes, so I see her after nine and give her a hug. It’s cool to have her here.” 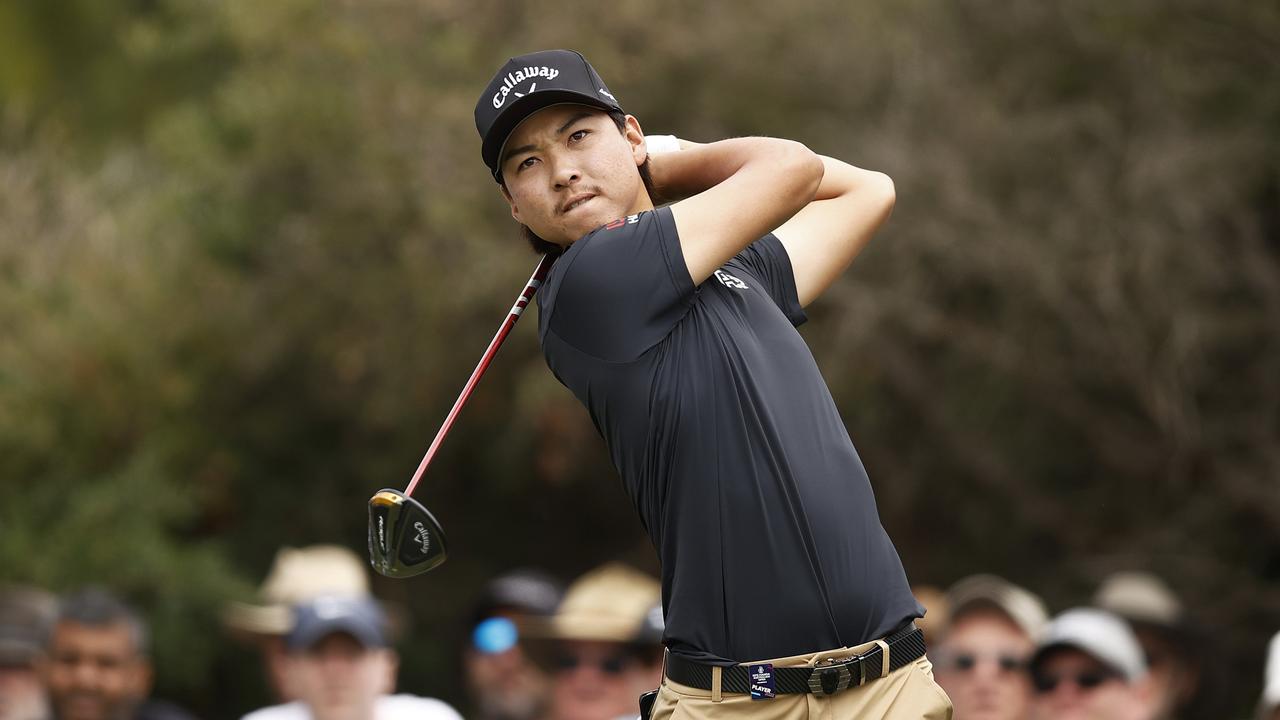 Min Woo Lee gave his grandmother a hug on day one of the Australian Open. Picture: Daniel Pockett/Getty Images.

Minjee conceded she had felt fatigued coming into the event after an action-packed year across the globe but “felt much better” once she arrived at the course.

“To see the crowds out, and on one of the holes some guy was blabbering on, ‘You’re going over 60km/h!’, and I was like, that’s such an Aussie thing. I kind of missed being home and it’s just really nice to be here.”

The US Women’s Open champion said she struggled to read the greens on a course she is not so well acquainted with, but believes she will improve in coming days for the experience.

“As the week goes on, I think I’ll get a little more knowledge on the greens and get more experience under my belt,” she said.

“I missed a few on the back nine that I probably could have made … that being said, it was pretty tough out there. Hopefully I can have a good score tomorrow.”

Min Woo was satisfied to finish even considering the blustery conditions the afternoon field was subjected to.

“The wind today was actually pretty tough compared to the practice rounds, so it wasn’t easy,” he said.

“I felt like it was a bit scrappy. But I just kept it in there and hopefully I can go low tomorrow at Kingston. ”