A new Covid variant has quickly become the dominant strain in the US, and has now been confirmed in Australia – earning itself a creepy nickname along the way.

Dubbed the ‘Kraken variant’, experts have confirmed new Covid sub-variant XBB.1.5 is the most transmissible form of Covid to date. Early predictions indicate it isn’t more deadly than the forms of Covid we’ve seen in the past, but health authorities have recommended caution. 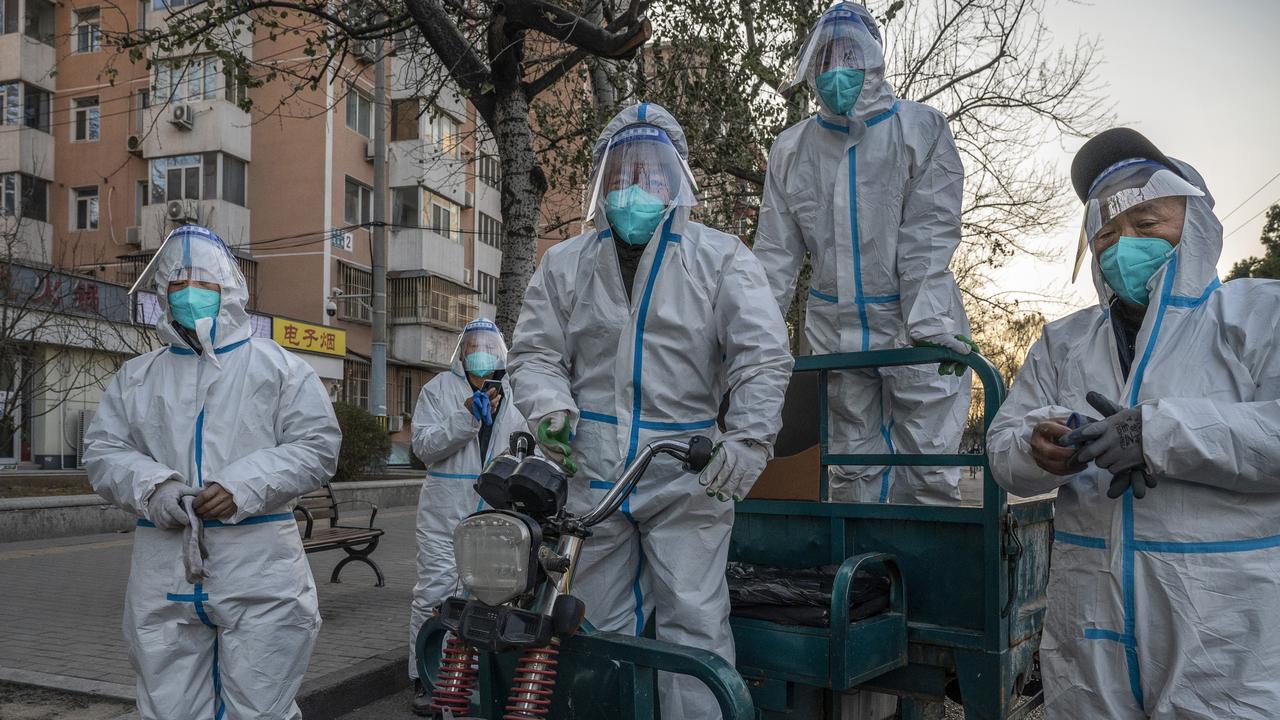 What is the new variant?

XBB.1.5 is a descendant of the omicron XBB sub-variant, which is itself a cross between two earlier strains.

The original Omicron variant triggered a global surge in infections – and a host of new pandemic measures – about a year ago, before concern waned. The latest variation is expected to be even more transmissible.

How fast is it spreading?

XBB.1.5 is “the most transmissible sub-variant which has been detected yet,” according to World Health Organisation (WHO) Covid-19 technical lead Maria Van Kerkhove, who spoke to reporters on Wednesday. 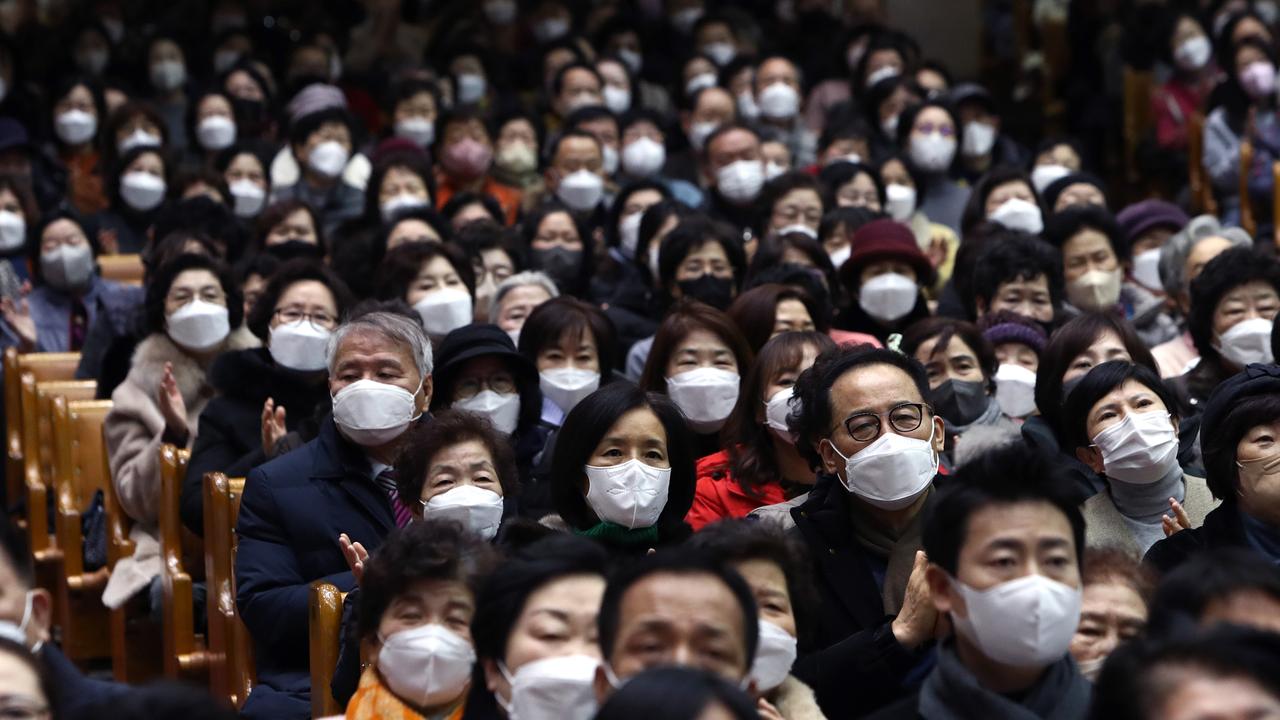 The sub-variant has a much stronger affinity to ACE2, which is a key receptor for Covid-19, allowing it to bind more easily and therefore be more transmissible.

Almost 30 countries have reported cases caused by the variant, but global health authorities suspect the real number is much higher as testing requirements slacken in many parts of the world.

In Australia, eight cases of XBB.1.5 were confirmed over the holiday period.

â€¢ There is still a highly mixed group of sub-variants circulating, the BR.2 sub variant is the most common. NSW Health continues to monitor emerging sub-variants including XBB.1.5, of which there have been a small number of detections in the two weeks to 24 December 2022.

Federal health department data showed the variant made up less than 1 per cent of Australian cases as of January 3 – but that’s exactly where the Kraken sat in the US just a few weeks ago.

The variant was responsible for just 1 per cent of Covid-19 infections in the US in early December, before surging to 41 per cent by the end of the year, according to the US Centres for Disease Control and Prevention (CDC).

In northeastern US states, that figure is higher than 70 per cent.

NSW Health indicated on Thursday the seven-day rolling average of daily hospital admissions had deceased by a few dozen. Covid cases, too, had deceased by 40 per cent compared to the previous week, but the health body noted PCR testing had also fallen by similar levels. 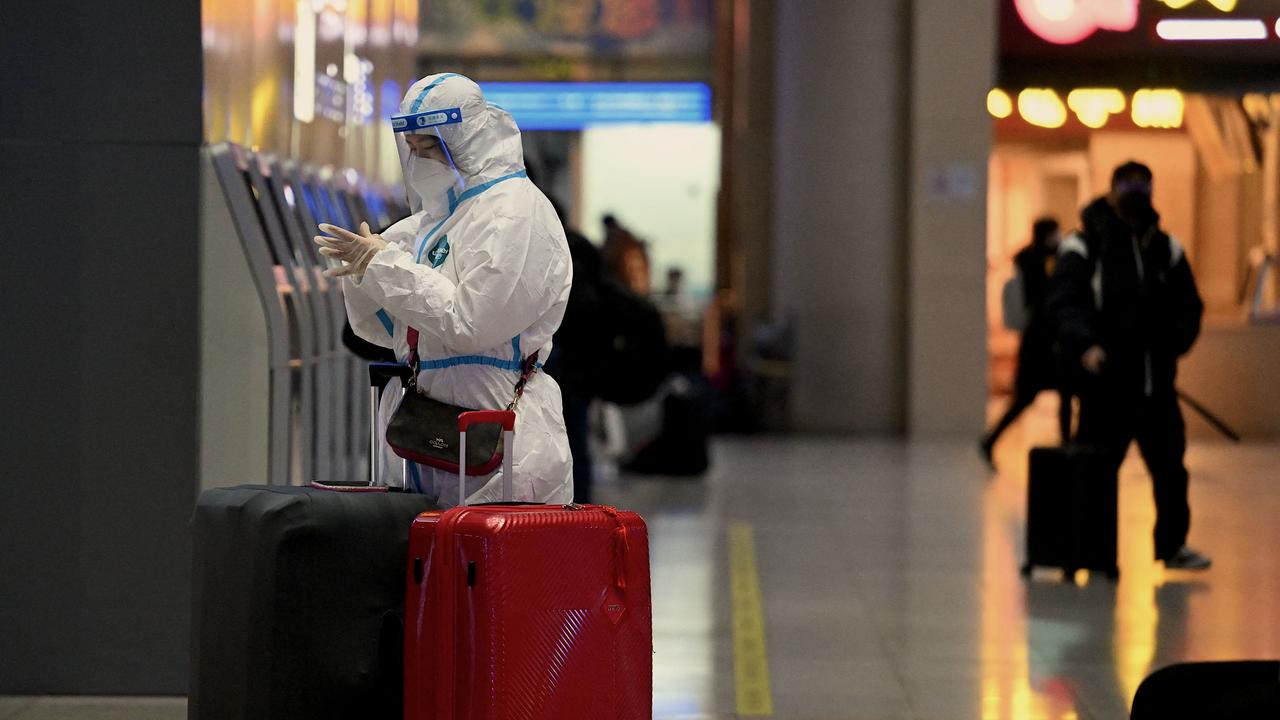 Is it more dangerous?

“Our vaccines probably do protect against it and we shouldn’t be overly concerned. Although I’ve called it ‘extra bad boy’, it’s just a way of remembering the name XBB.1.5,” Prof Booy said on Thursday. 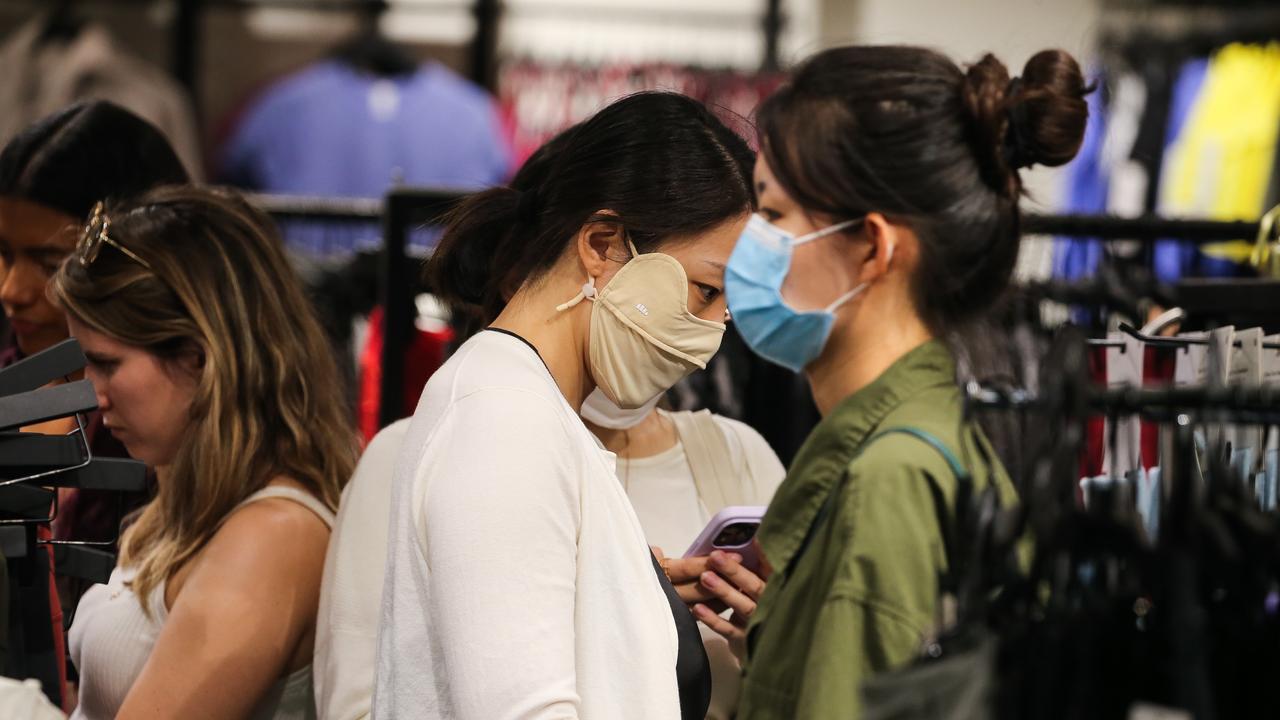 Australia has recorded a small number of cases of the variant, which has exploded in the US. Picture: NCA NewsWire/Gaye Gerard

Mostly, XBB.1.5 has attracted the attention of scientists because it seems to more easily evade our natural immunity and immune protection provided by vaccines – meaning it more easily reinfects people who have already had Covid.

“There is an amount of immune evasion in this new variant, so antibodies don’t work quite as well, but the other part of our immune system called the T cells do work well in order to keep us out of hospital or even from dying,” Prof Booy said.

Data is still being collected to determine the variant’s severity or ability to cause severe illness, but early indications show it’s no worse than what we’ve already seen.

Previous therapies to tackle Covid, such as monoclonal antibody treatments, were rendered ineffective by previous strains – a trend which is set to continue with the Kraken. High transmissibility also means more people are likely to get infected, which in turn exposes more people to severe outcomes. 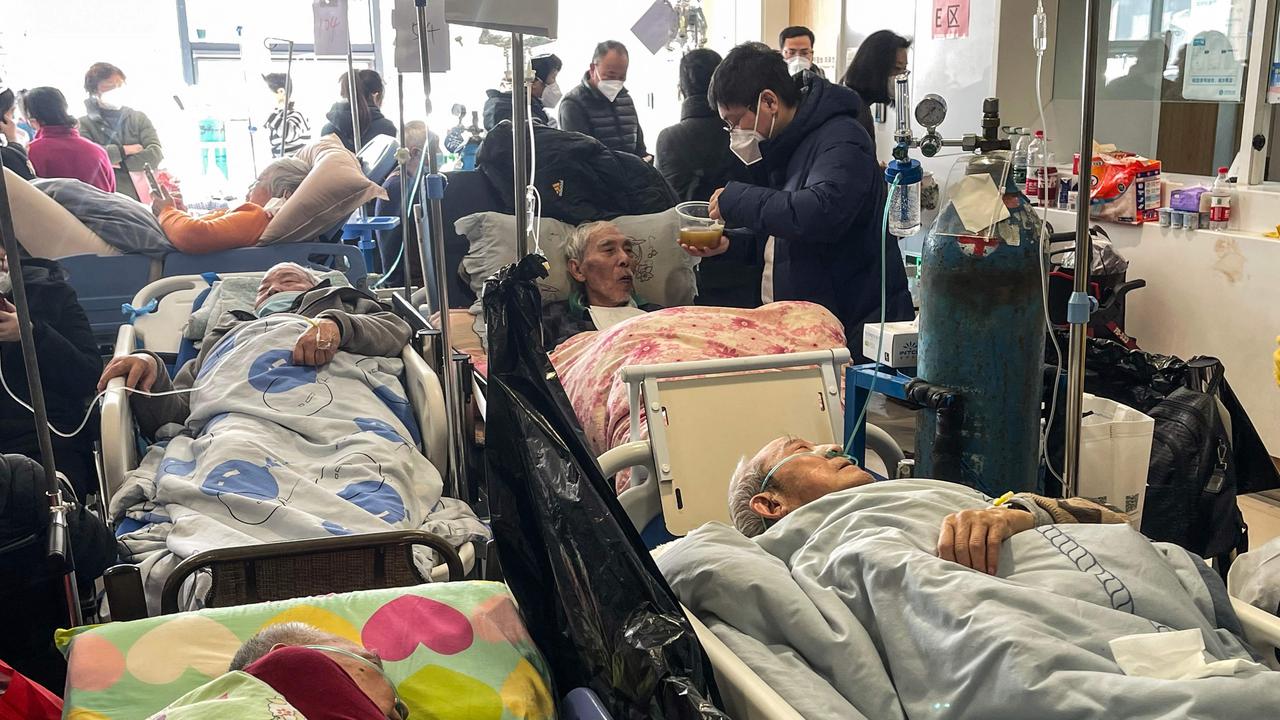 China, meanwhile, is battling a serious surge in infections after abandoning its zero-Covid strategy, but claims no domestic cases of the new variant. Picture: Hector Retamal/AFP

How will it impact China?

Health officials had previously warned that new variants could form in China, which is battling a major surge in infections after abandoning its zero-Covid strategy.

The country has yet to report any domestic cases of XBB.1.5. Shanghai detected three infections caused by the variant, and claimed all were imported cases – but health authorities worldwide are concerned China isn’t being fully transparent about its Covid data.

In the meantime, the country’s Covid wave is being fuelled by two other Omicron strains, which together account for more than 97 per cent of local infections, according to the Chinese Center for Disease Control and Prevention.

XBB.1.5 definitely earns a nickname with its record-setting growth advantage and both very high immune escape and ACE2 binding. I suggest “Kraken”. (This one isn’t from Greek mythology, but it’s a familiar name).https://t.co/zvCRY7jQIX

Why is it called the Kraken?

Covid variants are named by an expert group convened by WHO, whose job is to identify what they consider to be variants of concern and name them according to the Greek alphabet – the alpha, beta and delta strains, for instance.

The last Greek-named variant, Omicron, emerged more than a year ago, leaving no more room in the old naming system. Now, the group uses significantly less catchy combinations of letters and numbers to name new forms of Covid, such as XBB.1.5.

It’s led to a rise in viral nicknames to describe the variants, hence the Kraken. The moniker was suggested by an evolutionary professor on Twitter, who said the features of the variant earned it a rightful place in the Covid nickname hall of fame.

The kraken comes from Scandinavian folklore and is the name of a mythical, giant, octopus-like creature which can destroy entire ships and drag sailors to their doom.