Some Australians are being locked out of the employment market despite record-high levels of job vacancies, according to a new report urging the federal government to do more to help.

The report found those with long-term barriers to work, such as older Australians or those lacking qualifications, are bearing the brunt of stubborn long-term unemployment. 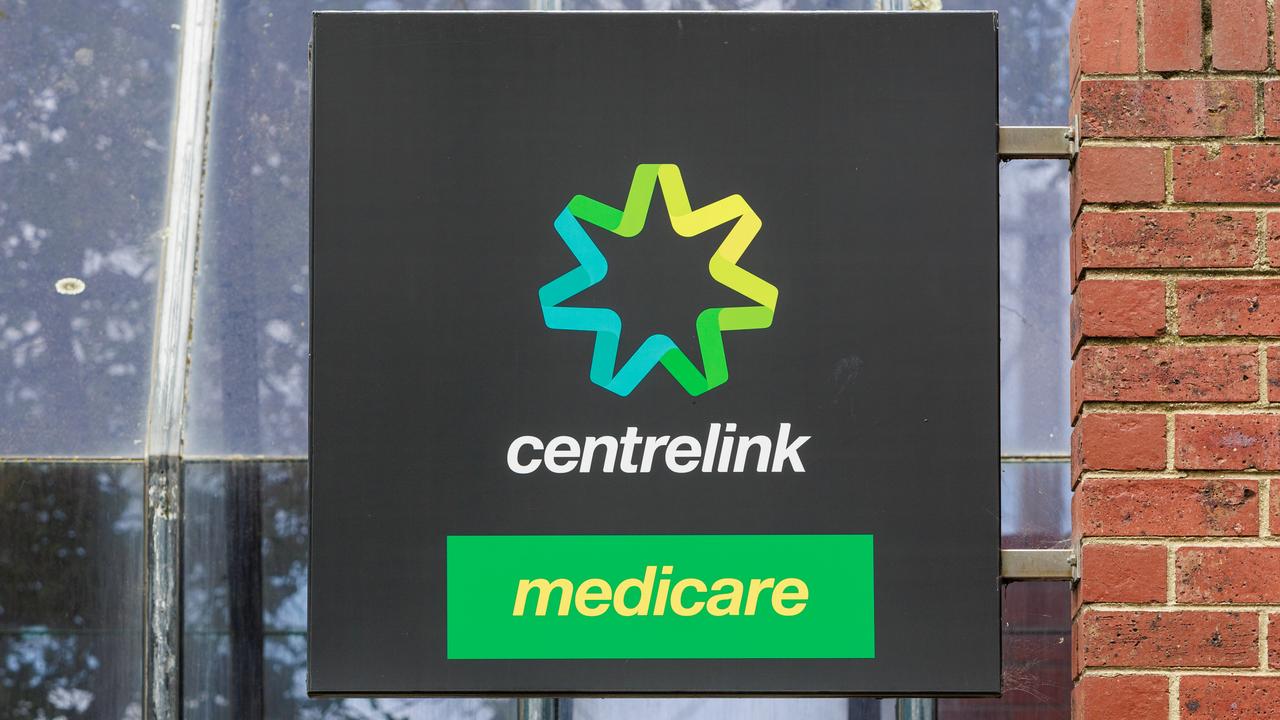 Those with barriers to employment include Australians over 45, the disabled, those with English as a second language and people who don’t have qualifications. Picture: NCA NewsWire / Aaron Francis

Anglicare offers a different perspective on the low unemployment rate and high level of job vacancies, with the number of people with barriers to work currently at 95,046.

“The past two years saw job advertisements increase as unemployment, underemployment and the employment services caseload all declined,” the report found.

“Despite this, we found that the number of jobseekers with barriers to work remains stubbornly consistent,”

There are currently 444,200 job vacancies across the country, according to the latest Australian Bureau of Statistics, a figure that‘s climbed as Australia moves away from the pandemic.

The high number of vacancies does not mean that it’s easier for the long-term unemployed to find a job, Anglicare chief executive Kasy Chambers said. 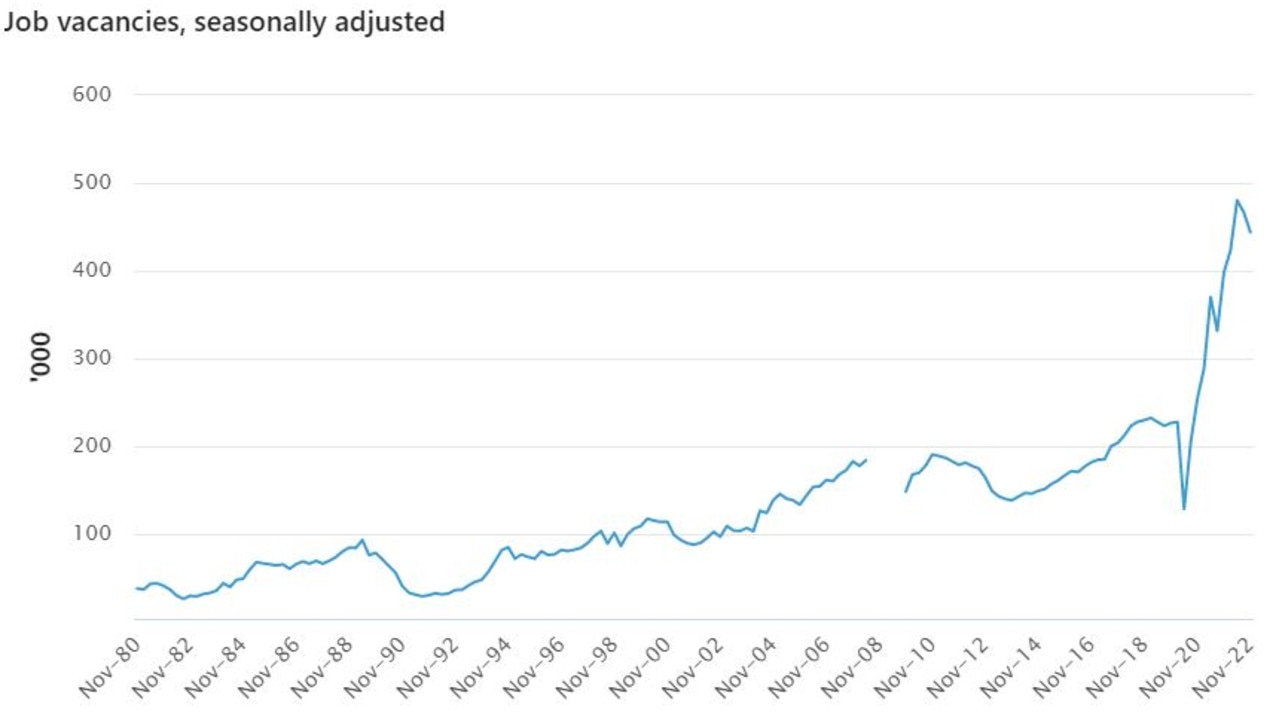 “We go with this very simple kind of equation that if there’s a job and a person’s unemployed then we can put the two things together and we’ve got a filled job and someone with a job,” she said.

“But it‘s more complex than that.

In response to the persistent level of Australians facing barriers to work and long-term unemployment, Anglicare recommends the federal government step in to create jobs in sectors struggling to find workers, such as aged, disability and childcare.

“These are meaningful jobs, in a growth industry, with a solid career trajectory,” the report said.

“This presents a real opportunity to connect people with barriers to employment with entry-level jobs, which in turn lead to long-term careers in sectors with a high demand for workers,” the report read.

The aged care industry will need more than 130,000 additional, full-time workers by 2050, according to the Royal Commission into Aged Care Quality and Safety, with Anglicare highlighting the potential opportunity to pair unemployed people with vital work.

It also urged the government to do more to get people into entry-level positions, with one in ten not having the experience or qualifications needed to gain work. 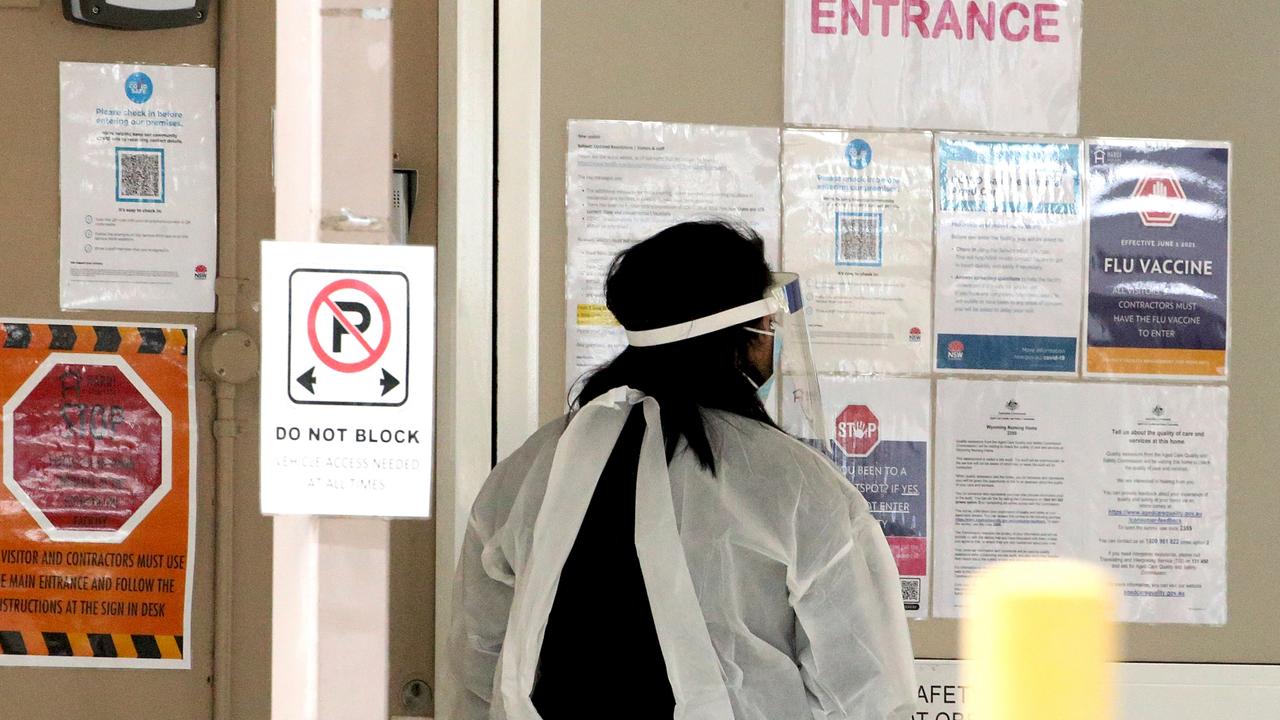 Ms Chambers said Anglicare had success in training people to work in the care sector, but the private sector couldn‘t be relied upon to pay for people’s qualifications to get them into work.

“Small private businesses can’t do it and be competitive, it needs to be government that looks at these kinds of things,” she said.

“And that‘s why it often gets overlooked because it could be seen as a cost.”

However, she said that cost was well worth it.

“Even in sheer economic costs, the cost of job creation outweighs having people on JobSeeker,” she said. 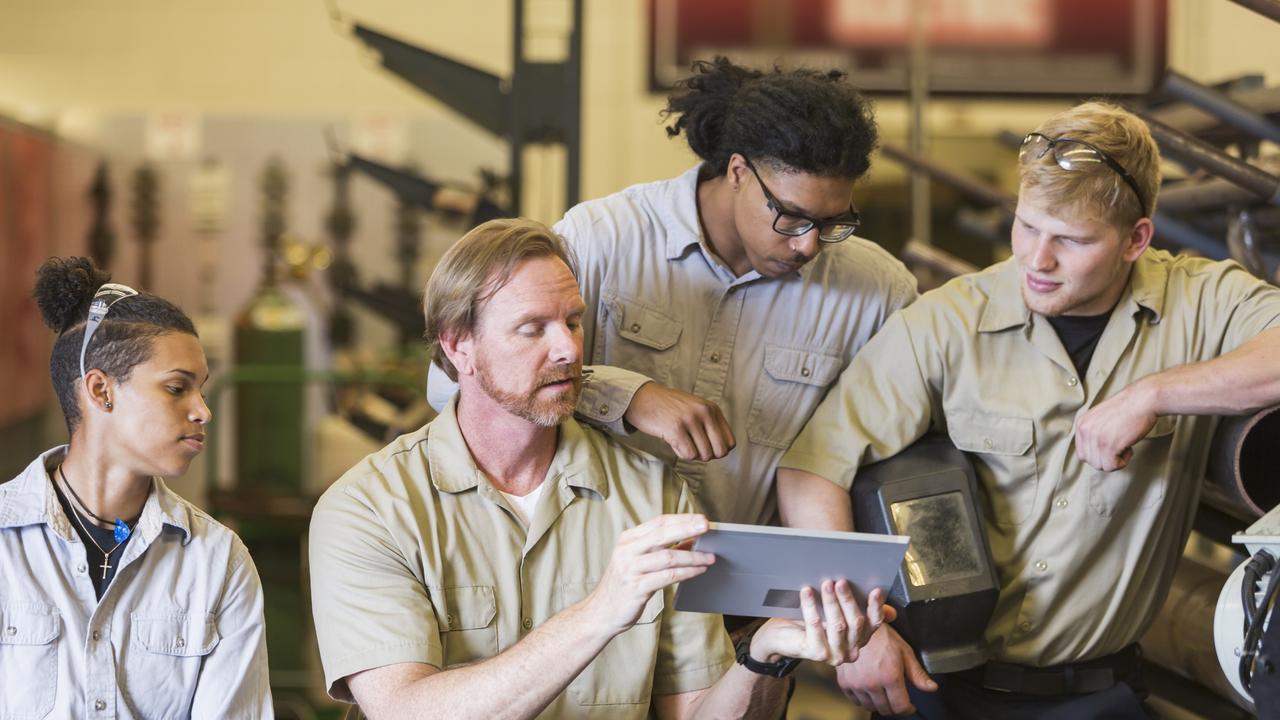 Increasing access to university or TAFE education would go far in increasing the employability of those facing long term unemployment, Anglicare says.

“And when we’ve got JobSeeker payments so low, and the things that does to people and their children, it goes way beyond the economic costs.”

The report also recommends increasing the JobSeeker amount as people are “caught in a poverty trap” with the value of income payments deteriorating over time.

The government has refused to commit to an increase in the JobSeeker payment.

“We’re not proposing to do that, we don’t have a proposal on the table to do that but we’re listening respectfully to a lot of people in the community who were advocating for that,” Treasurer Jim Chalmers said.

“That’s all about trying to work out how do we get these various work incentives and payments right, into the future,” Dr Chalmers said.