A woman has been charged following the death of another woman in Perth.

Police allege a 50-year-old attacked a 53-year-old woman on Monday afternoon, before the older woman was found collapsed along Wellington Street, near Pier Street, in the CBD about 1.50pm.

The woman was taken to Royal Perth Hospital with serious injuries, where she later died.

The 50-year-old woman has since been charged with one count of unlawful assault causing death.

She’s due to appear in Perth Magistrates Court on Wednesday. 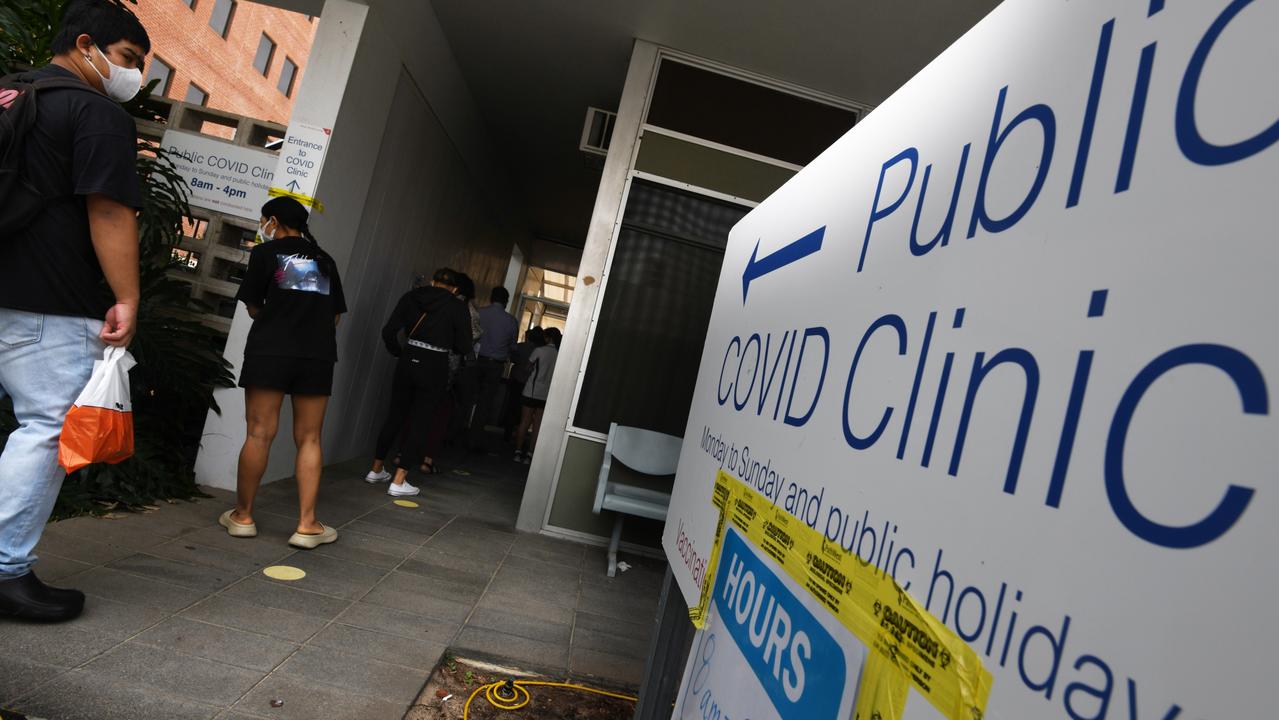 The woman was taken to Royal Perth Hospital, where she later died of her injuries.

Witnesses have told Nine News the woman is believed to be a grandmother, and claim she was knocked unconscious in the alleged attack.

Anyone with mobile phone video of the incident, or who has dashcam vision of the area around the YHA youth hostel car park from the time, should also contact police.