A woman accused of deliberately driving her car into her boyfriend and crushing him against a wall – having found him in his underwear with another woman – sent a worried text after she hadn’t heard from him for days, a court has been told.

Jackline Sabana Musa faced the NSW Supreme Court on Tuesday for the start of her trial after she pleaded not guilty to murdering Payman Thagipur in June 2020.

Ms Musa is accused of driving her black Toyota Kluger into Mr Thagipur in the car park of his apartment building at Wentworth Point, in Sydney’s west about 8.30pm.

He died at the scene.

“It is alleged in short that she drove at deliberately and collided with Payman Thagipur,” Crown prosecutor Emma Blizard told the jury of 15 people. 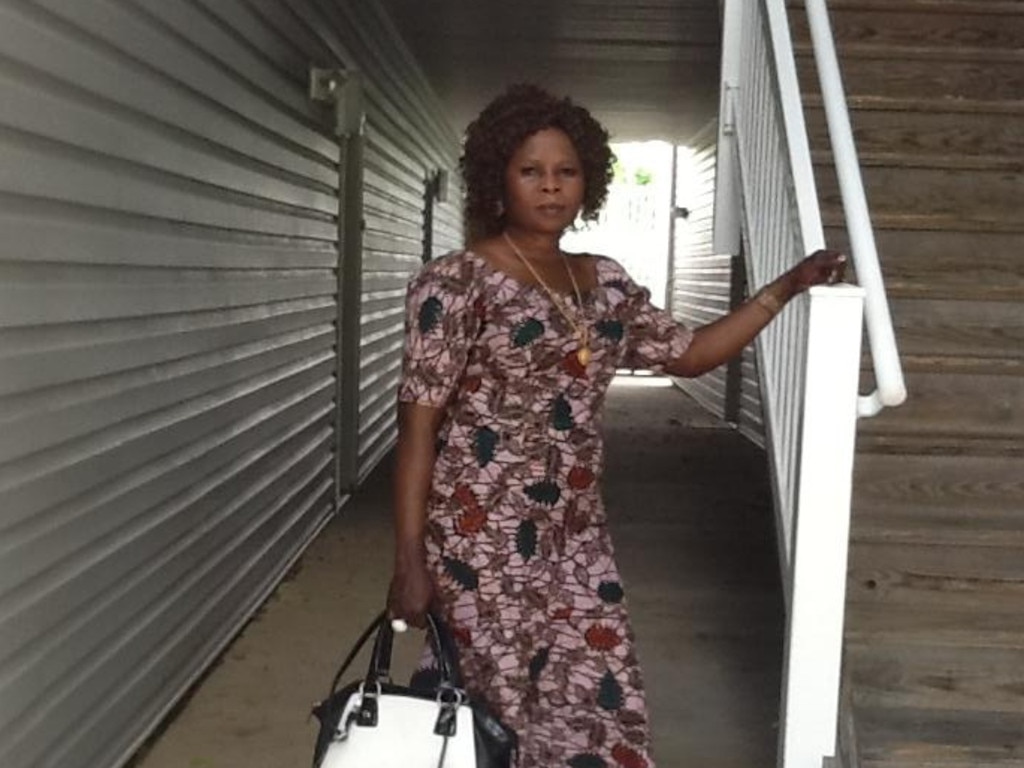 Jackline Musa is facing trial in the NSW Supreme Court after pleading not guilty to murder.

Ms Blizard told the jury that minutes before the alleged murder, Ms Musa had seen Mr Thagipur dressed in his underpants with another woman in his apartment.

The jury was told Ms Musa met the deceased online towards the end of 2019 and by June 2020 she was under the impression he was her boyfriend.

The last time the pair saw each other was June 21, with Ms Musa sending multiple text messages to Mr Thagipur in the following five days which went unanswered.

On the afternoon of June 27, Ms Musa sent another text message at 4.34pm, the court heard.

“Hi, how are you? Concerned and worried, I just wanted to know you’re not hurt or sick, if there’s something I did wrong I would like to apologise. Please get in touch,” the message read.

Ms Musa did not receive a response, the jury was told. 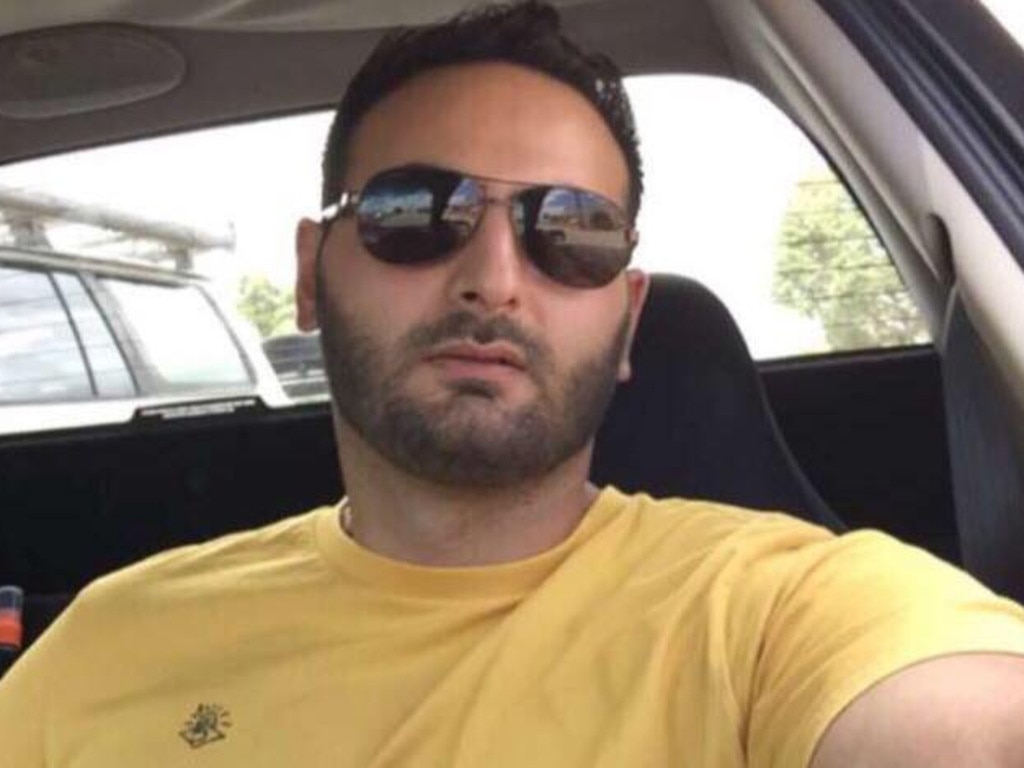 Payman Thagipur was seen with another woman just moments before he was killed.

“It is the crown case that she was suspicious as to why she had not received responses to her messages and that she was concerned in the lead up that the deceased’s behaviour had changed,” Ms Blizard said.

The jury was told Ms Musa decided to check on Mr Thagipur at his apartment and stopped on the way at a shisha bar he frequented.

She arrived at the apartment at 8.13pm with the collision allegedly occurring at 8.30pm.

“What happened in that 17 minutes is what this trial is centrally about,” Ms Blizard said.

The crown alleges in those 17 minutes, Ms Musa attempted to get into the apartment building’s car park without alerting Mr Thagipur she was there.

Ms Blizard told the court Ms Musa followed another car into the building and hit the roller door on the way, causing it to break.

She was let through the security door by another resident and knocked on Mr Thagipur’s door to find him in only his underwear and with another woman in the apartment. 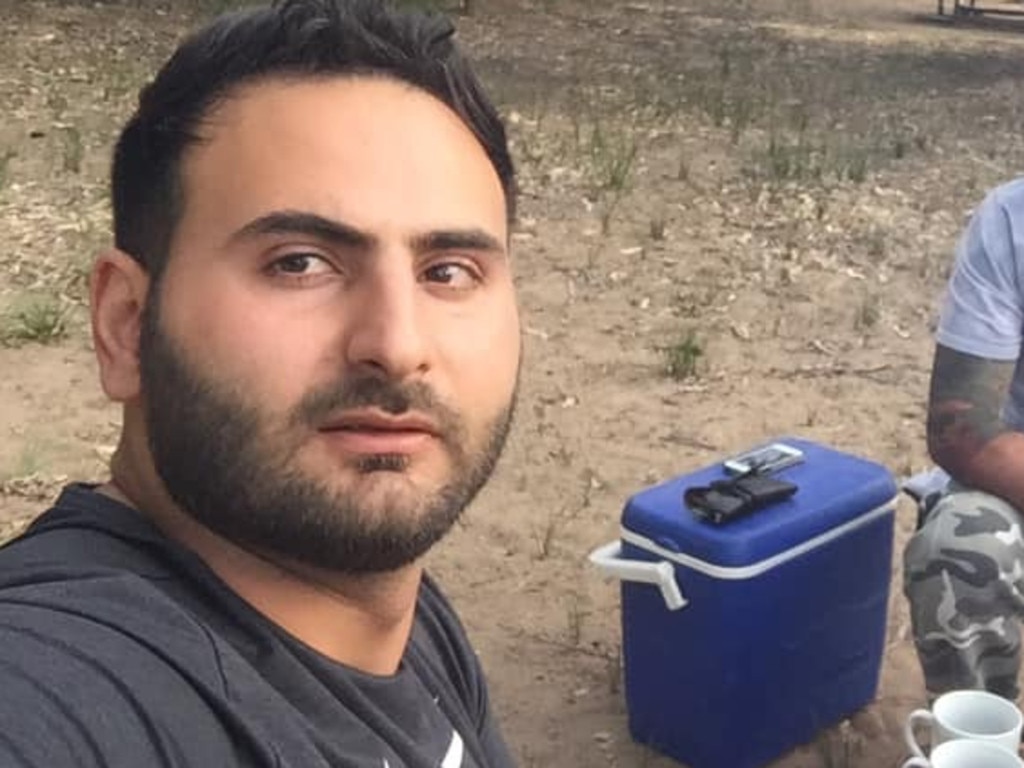 Mr Thagipur was walking to his car when he was killed.

Ms Musa asked the woman “is it your turn today?” and spat in Mr Thagipur’s face as she left the apartment, the jury was told.

Minutes later, Mr Thagipur walked into the carpark wearing a T-shirt and pants and began walking in the direction of his car.

“What happened next is the really critical point of this trial,” Ms Blizard told the court.

“The crown case is the accused, seated in the driver’s seat of her car, very angry about what had just happened – seeing the deceased in his underpants and seeing another woman in the apartment.

It is the crown case that when Ms Musa allegedly drove towards her boyfriend, she “intended to do one of two things” – cause him serious injury or intend his death. Ms Blizard told the jury when the car collided with Mr Thagipur, he was pushed into a nearby wall and crushed.

Defence barrister Madeleine Avenell SC issued a brief opening address to the jury, where she said the facts leading up to when Ms Musa arrived at the apartment block were not in dispute.

“What is in dispute is that Ms Musa saw Mr Thagipur before colliding with him,” Ms Avenell told the court.

“She denies the allegation of murder … you’ll appreciate that it’s Ms Musa’s state of knowledge and mind immediately before the collision that should be the focus of your attention.”