Terrifying footage of the moment a female jogger was attacked on a street has been released by police.

A woman was jogging along Railway Parade in Lidcombe, NSW on December 29 at about 6.50pm, when a man grabbed her from behind and assaulted her. 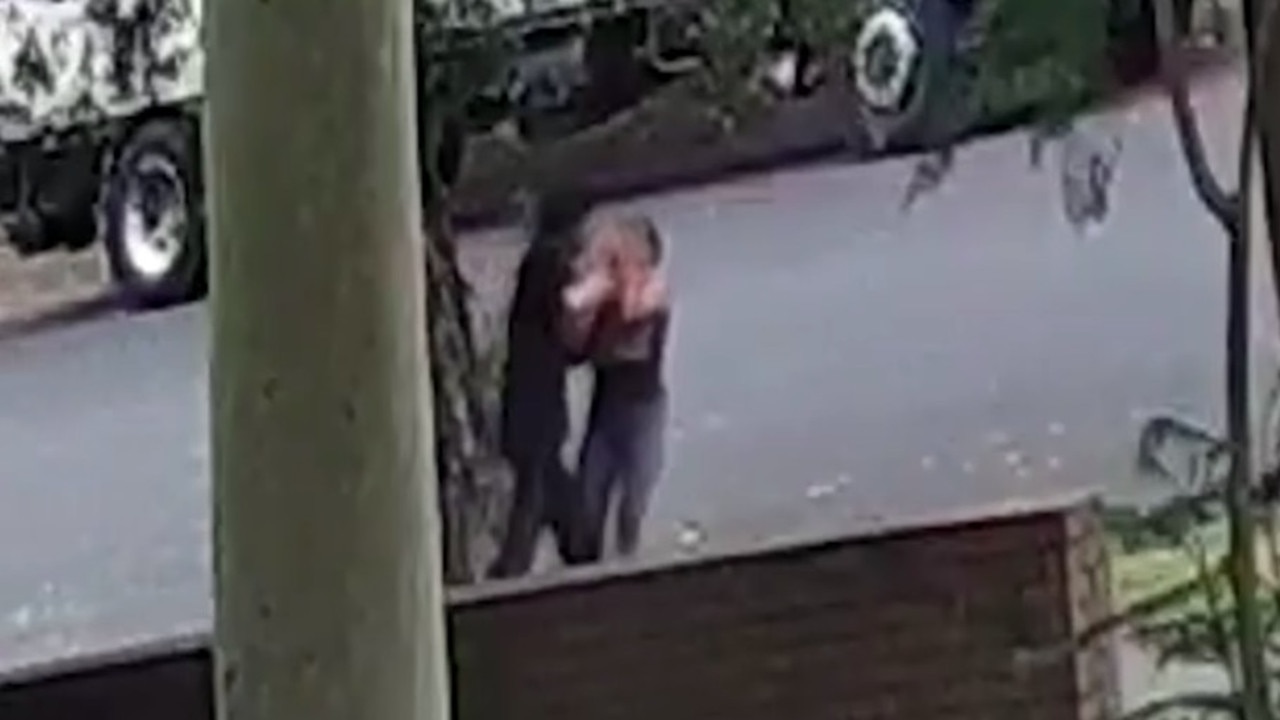 Police are hunting for a man seen assaulting a female jogger on a street in Lidcombe. Picture: NSW Police

Footage released by NSW police shows the incident, where the woman is knocked to the ground by the stranger.

He then gets up and runs down the road, leaving the woman standing shocked.

She did not suffer any serious injuries, police said. 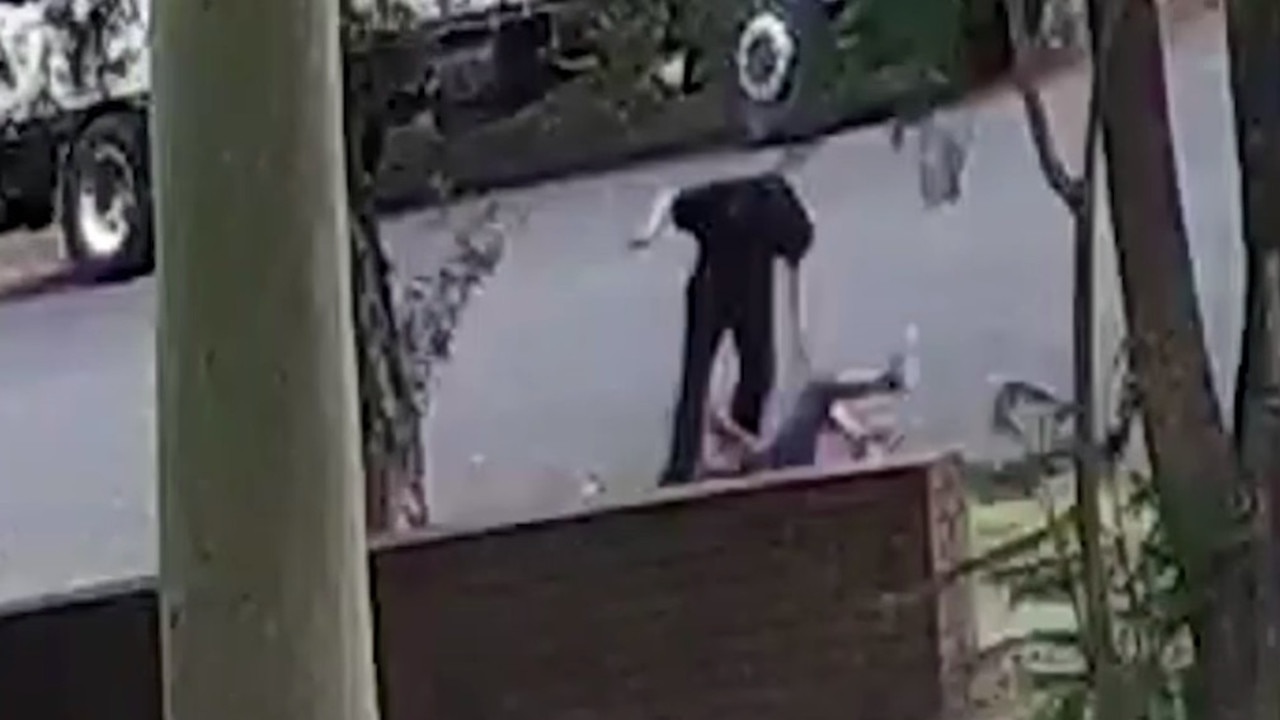 The man is seen pulling the woman to the ground. Picture: NSW Police 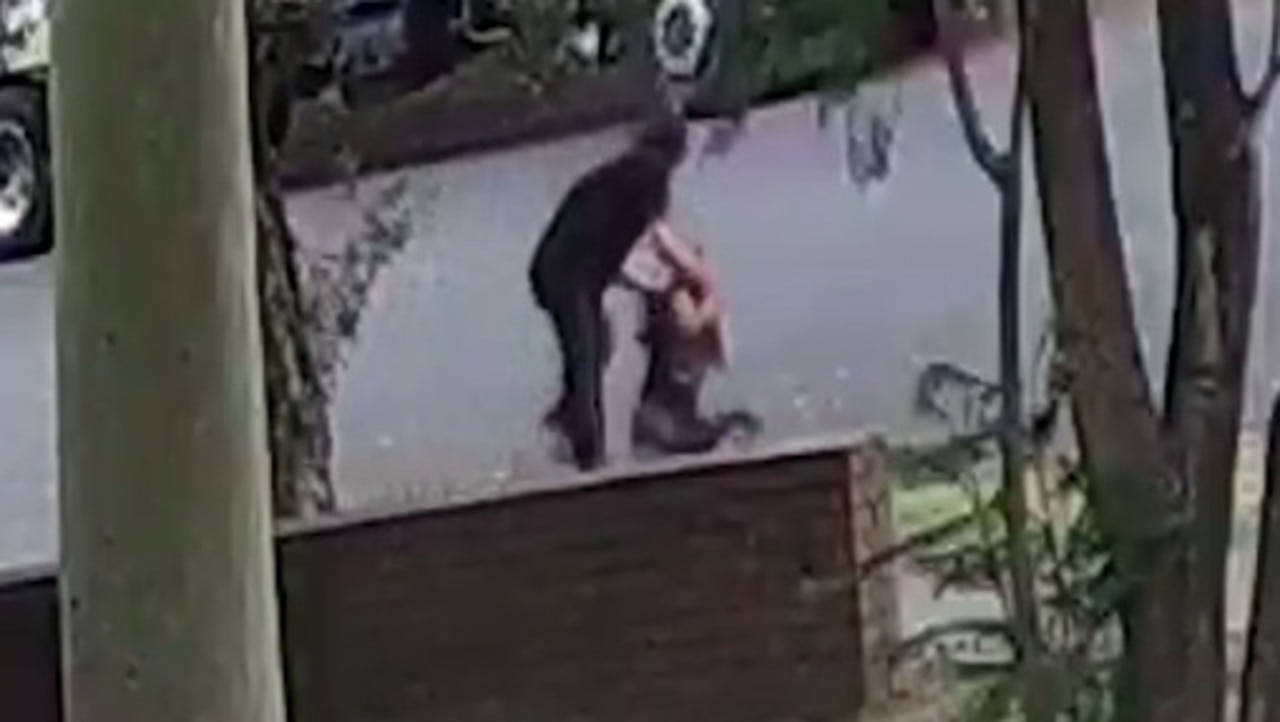 The woman was not seriously injured. Picture: NSW Police

The man is described as being of Asian appearance, around 20-25 years old, about 170cm tall, of thin build and has black shoulder length hair.

He was wearing a dark T-shirt, dark track pants with a white stripe and white shoes at the time of the assault.

Anyone who might recognise the man from the footage, or has any information, is urged to contact police or Crime Stoppers on 1800 333 000. He is then seen running away from the scene, leaving the woman standing in shock. Picture: NSW Police