Two teenagers were among three people allegedly involved in a fatal stabbing which claimed the life of a 51-year-old man last year.

Just before 4.20am on January 4, 2022 police officers were called to the intersection of Haigh Ave and Worrigee St in Nowra, NSW after reports of a man found unconscious with a stab wound.

South Coast Police District officers administered CPR to the man, however he died in hospital a short time later. 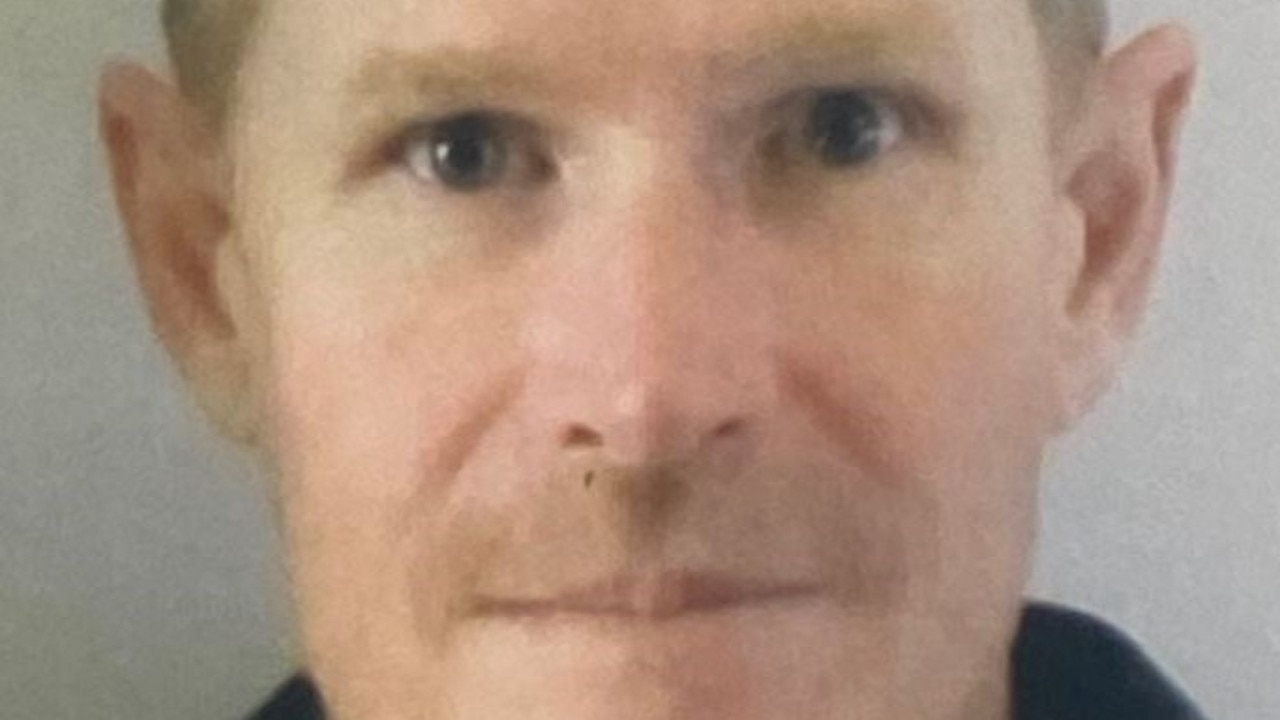 Michael Kerr died in hospital after being stabbed. Picture: Supplied by NSW Police

The teenagers were charged with murder, aggravated robbery with wounding/grievous bodily harm, attempt robbery in company, aggravated entering a dwelling with intent knowing people there, and driving conveyance taken without consent of owner.

They appeared before the children’s court on Wednesday where their bail was refused.

The two will return to court in March.

At about 7am on Wednesday, Homicide Squad detectives, with Raptor Squad officers, executed a search warrant at an address in Warilla where they arrested a 22-year-old man.

He was charged with the same offences as the teenagers, and refused bail to appear in court on Thursday.

Police will allege all three men engaged in a joint criminal enterprise to rob Mr Kerr of money and a mobile device when he was stabbed.