A teenager is in hospital with life threatening injuries after falling from the back of a travelling car in South Australia.

Just after midnight on Saturday, emergency services were called to Campbell Rd in Elizabeth Downs following reports a boy had fallen from the back of a moving car.

Despite police saying the car had been travelling at “low speeds,” the 17-year-old sustained life threatening injuries. 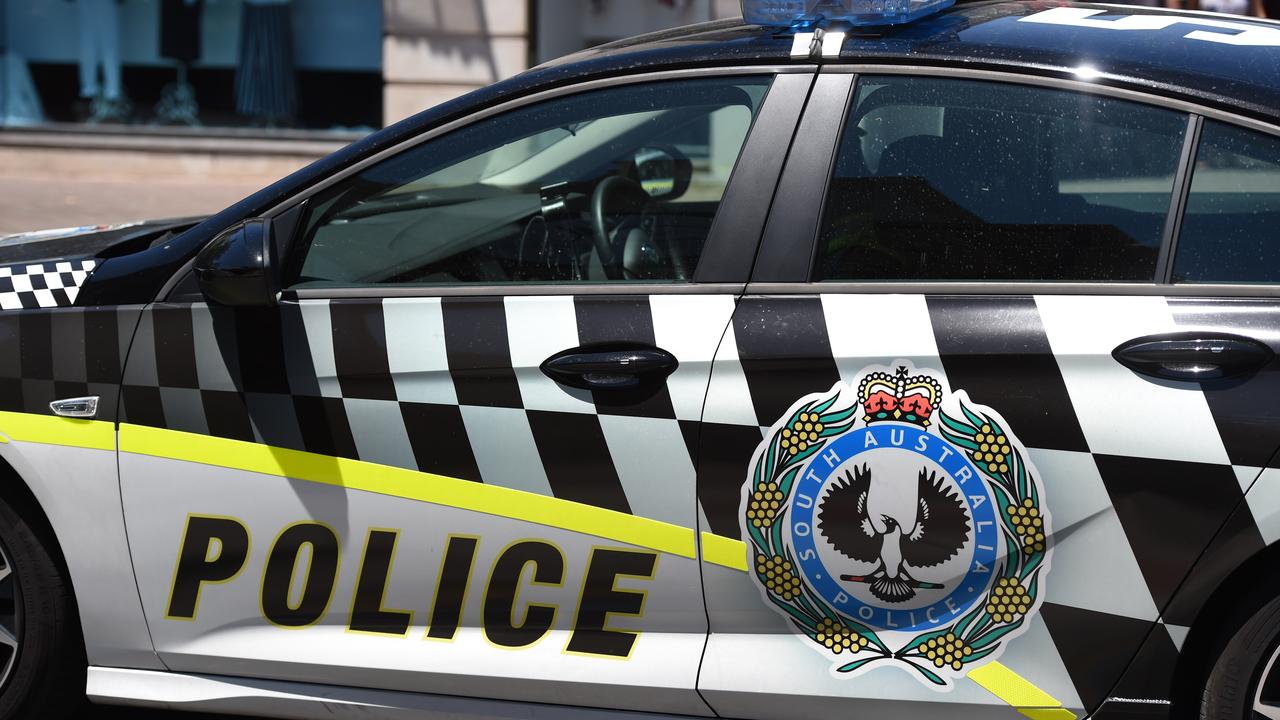 SA Police attended the scene where a teenager fell from a moving car. Picture: Naomi Jellicoe

The Elizabeth South resident was rushed to the Royal Adelaide Hospital where he continues to receive treatment for his injuries.

The driver and passenger in the vehicle, also both 17, spoke to police on arrival.

SA Police told NCA NewsWire the teenagers were all known to each other, and were having some fun before the accident occurred.

The vehicle was towed from the scene and police are continuing to investigate.

Anyone with further information is urged to call Crime Stoppers on 1800 333 000.