A teenage boy is behind bars after a specialist terrorism unit charged him with possession offences, including “intent to kill or harm.”

On Friday, South Australian Police officers from the Counter Terrorism and Security Section arrested the 17-year-old boy from Felixstow.

He was charged with possessing an item with intent to kill or cause harm. 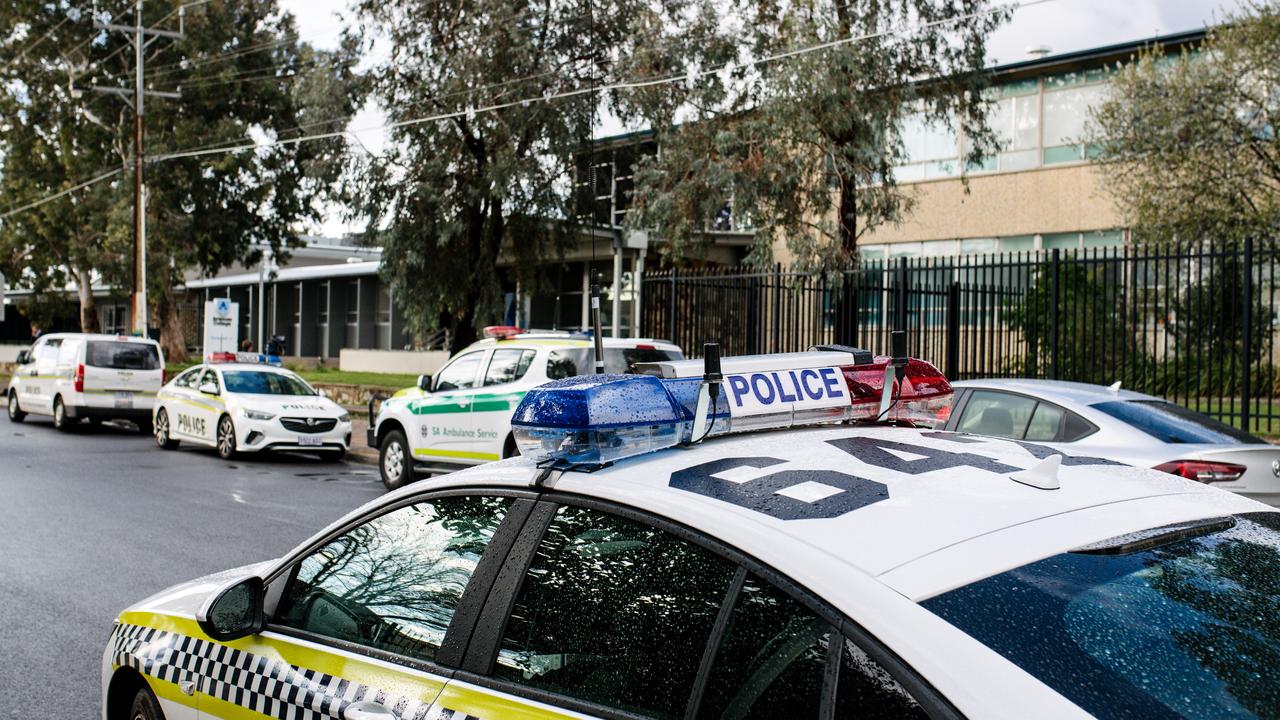 The 17-year-old is in custody to reappear in court at a later date. Picture: NCA NewsWire / Morgan Sette

The boy appeared in the Adelaide Youth Court on Friday, where he was refused bail.

He was remanded in custody to reappear in court on Wednesday, January 25.

Police said the investigation was ongoing.

There are no safety concerns for the public.