The Adelaide teenager who made headlines after a video of her alleged attack on McDonald’s staff went viral has faced court for the first time.

On October 9, just over a week after her 18th birthday, Ms Miller is alleged to have attacked two Macca’s employees at the Hindley Street restaurant.

The footage of the altercation has been viewed thousands of times, and shows Ms Miller allegedly yelling at two alleged victims, before hurling a drink at them.

She also allegedly punched a staff member in the head, before spitting on both employees.

On Thursday, Ms Miller was quiet and restrained, leaving court with her head down to avoid media. 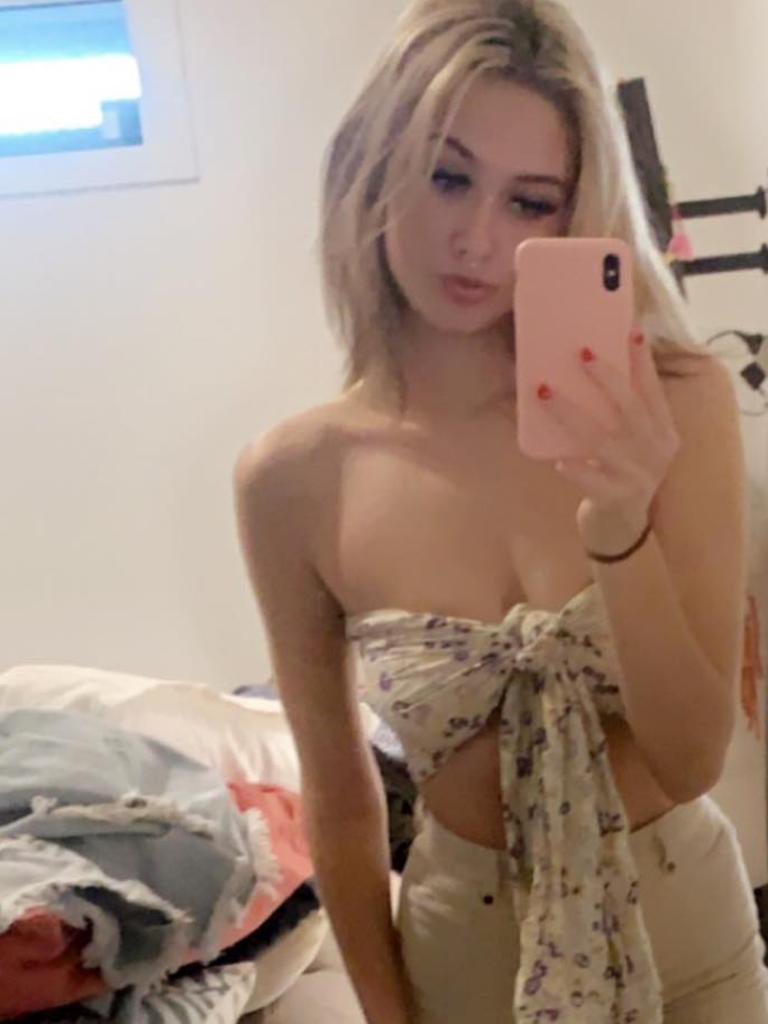 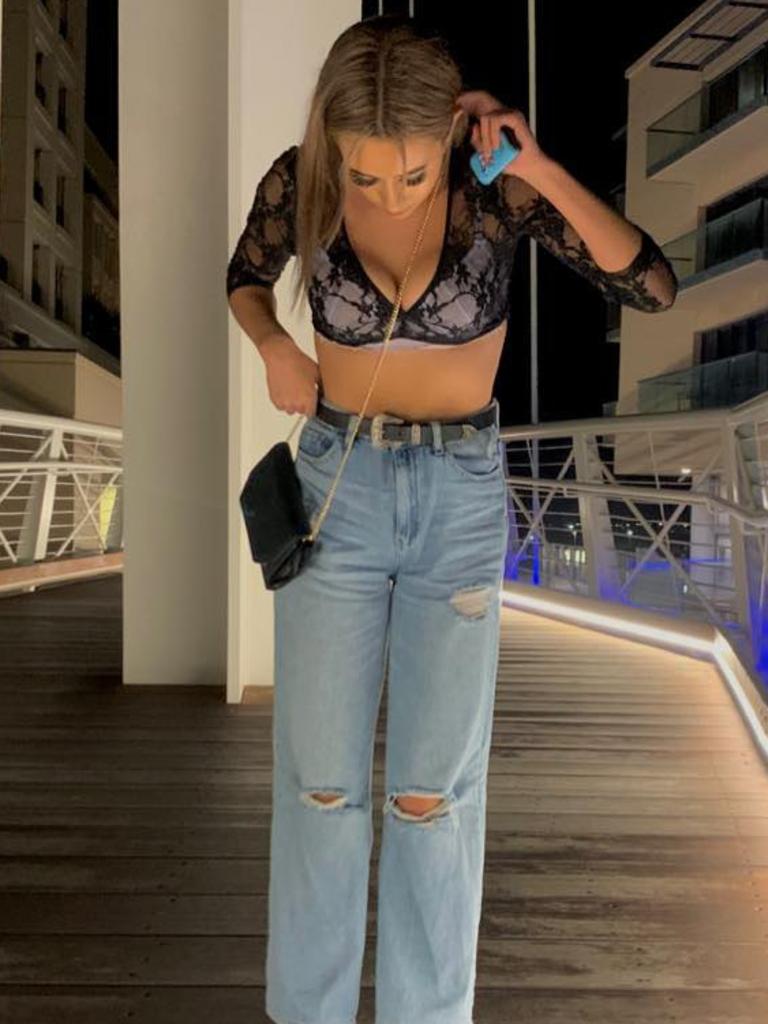 She was silent leaving court on Thursday. Picture: Facebook

In October, Ms Miller took to social media to apologise for her actions to “any of the employees that may have been affected by my decisions”.

“I acknowledge my massive part in this issue and apologise entirely for my part, however believe no one in this situation was correct.”

Ms Miller is one of the first South Australians to be charged under new, harsher laws designed to deter people from violently lashing out against retail employees.

The new regulations could see offenders who engage in abusive behaviour towards retail employees jailed for up to seven years, more than double the previous penalty. 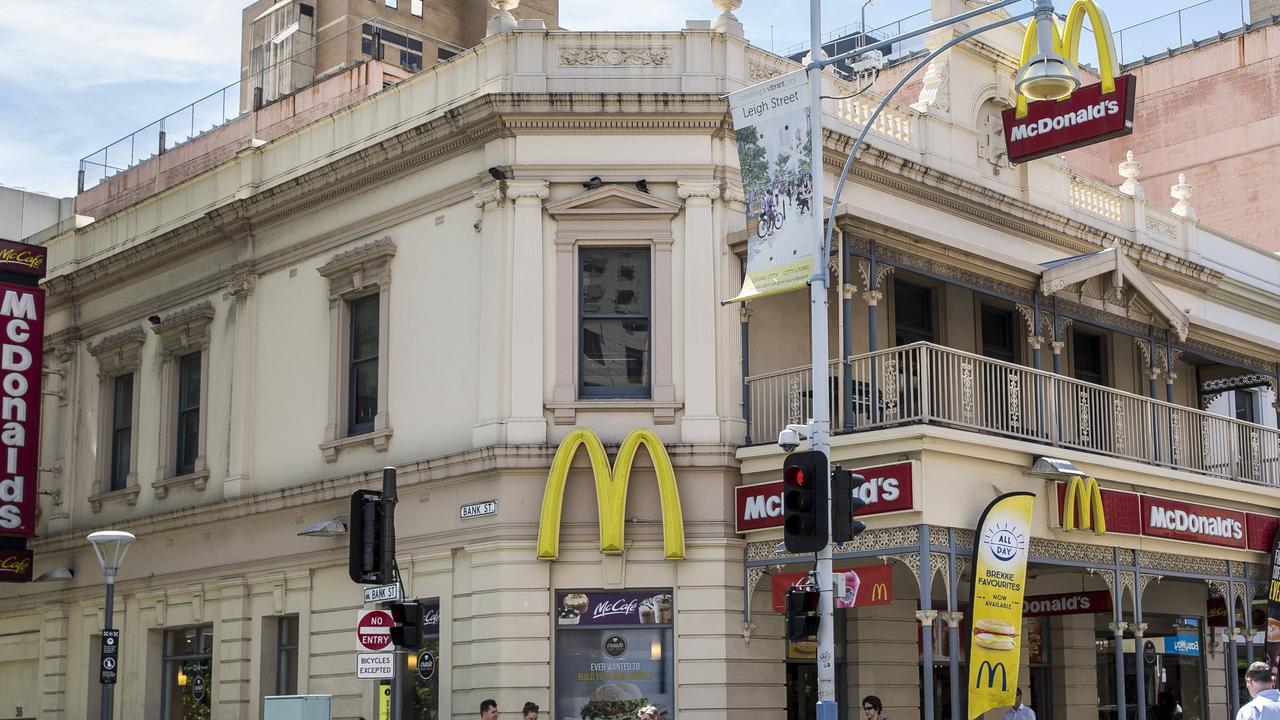 The McDonalds on Hindley St, Adelaide where the alleged assault occurred.

In an exclusive interview with 7NEWS, Ms Miller said she was “genuinely really, really sorry” for her actions.

“I’m disgusted by my behaviour; like, that is disgusting. That’s not ladylike at all, it’s feral.

“It’s just scary; I’m worried I might get locked up … I don’t think I’m fit for jail, do you know what I mean?” Ms Miller said.

Ms Miller will appear in court again in February next year.