A teenager has died after being electrocuted by a live powerline in Gladstone in Queensland’s north.

The 15-year-old boy came into contact with the powerline while he was on the Aurizon train bridge, and appears to have been thrown into a nearby creek as a result of the shock.

Paramedics rushed to the scene on McAndrew Drive at 12.09pm after being called to reports of an electrocution. Police were called after paramedics were unable to save the boy after he touched a power line on a train bridge. 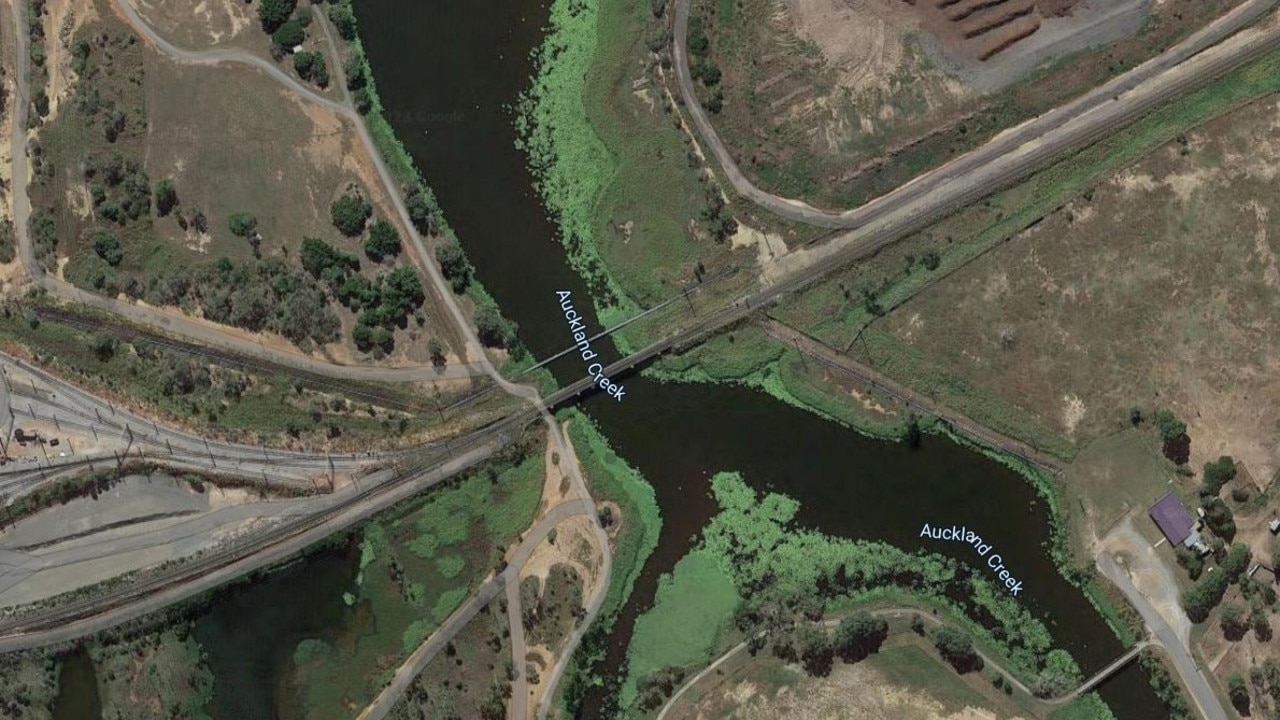 Police said the boy died under the bridge.

He was found to be in a critical condition when the ambulance arrived, and died at the scene.

Police said the teen was found in the creek under the bridge after the incident and declared dead at 12.30pm.

“Police will prepare a report for the coroner after the sudden death of a 15-year-old,” Queensland Police said.

“Early information indicates the death is not suspicious.”