A teenager has been airlifted to hospital after a summer barbecue turned deadly in South Australia, with paramedics fearing for his life.

The 15-year-old had been cooking on a barbecue at his grandmother’s home in Gawler East when a leak in the gas cylinder caused it to blow up in his face.

Paramedics feared the boy suffered internal burns from the shocking explosion and called a rescue chopper to transport him to Royal Adelaide Hospital. 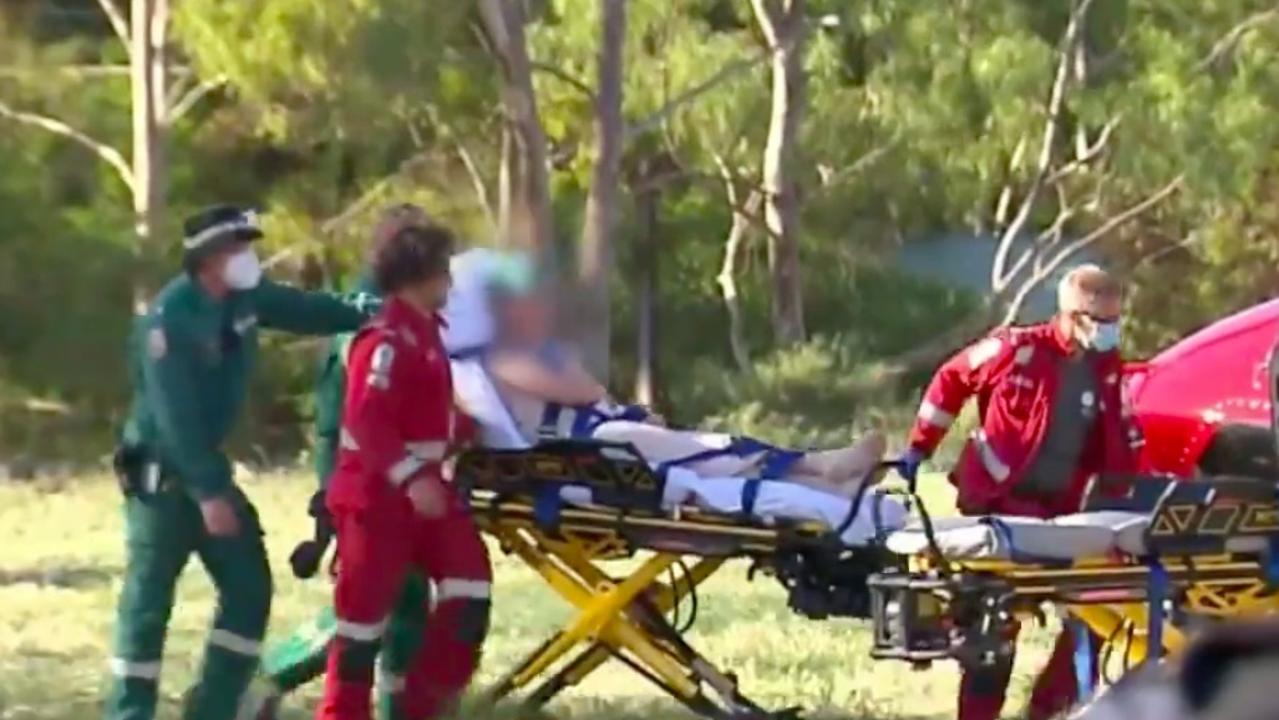 A 15-year-old has been airlifted to hospital after a gas cylinder blew up in his face. Picture: 9 News

Upon arrival, the teenager was treated for minor external burns.

The incident prompted warnings from the Metropolitan Fire Service, who told 9 News gas cylinder explosions are more common during summer.

Phillip Evens from the Adelaide MFS told 9 News the boys injuries could have been “a lot worse.”

“Even if it’s just a leak, that is still a very dangerous situation for anybody in the vicinity,” Mr Evens said. 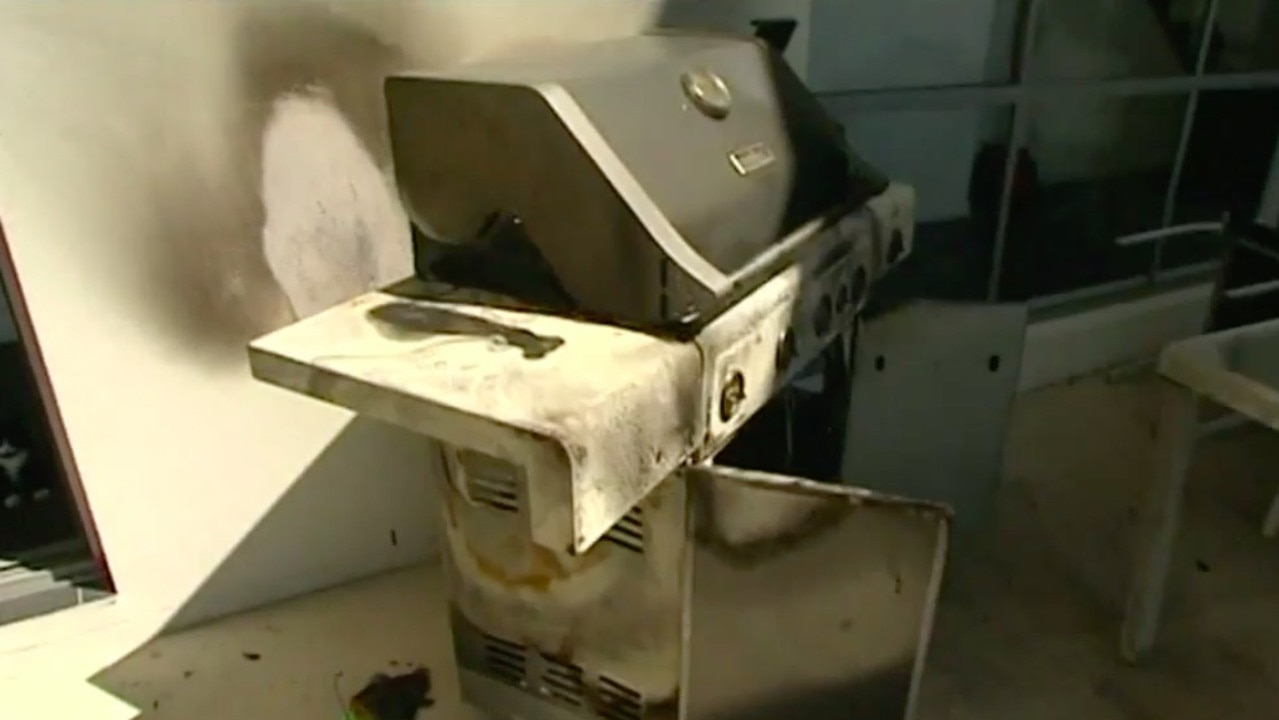 The explosion occurred after the gas cylinder had a leak. Picture: 9 News

“In summer the MFS sees an increase in gas cylinder incidents, and there’s no better time to check if yours is in working order than now.”

He said domestic gas cylinders all have date stamps on them, which confirm they are valid for ten years.