A teenager has admitted to killing his young passenger in a horrific crash near Brisbane, after losing control of his 4WD on a beach.

The grief-stricken parents of Harrison Payne have waited more than a year for justice after Lynden Joshua Roby was charged over their son’s death last May. 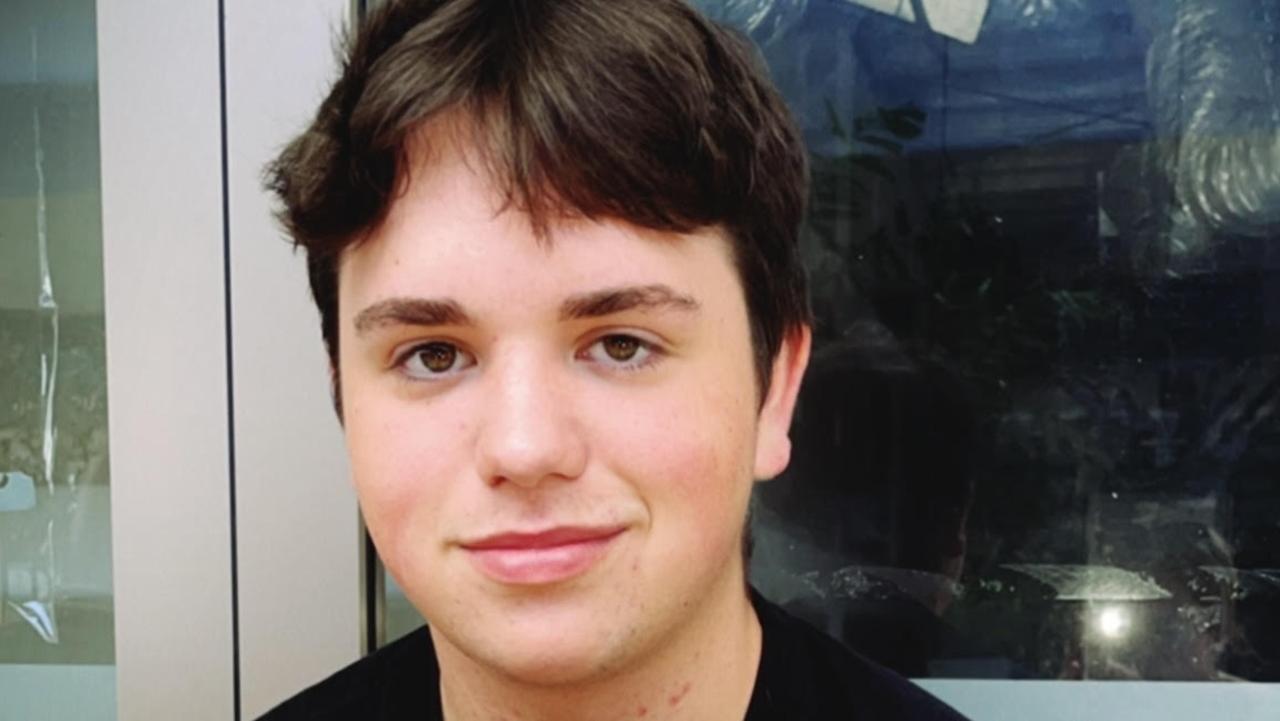 Harrison ‘Harry’ Payne was killed in a fatal car crash on Bribie Island in May last year. Picture: Facebook

Roby was due to be sentenced at Brisbane District Court on Wednesday but proceedings were adjourned after his barrister became ill overnight.

He pleaded guilty to a single charge of dangerous operation of a vehicle causing Harrison’s death. 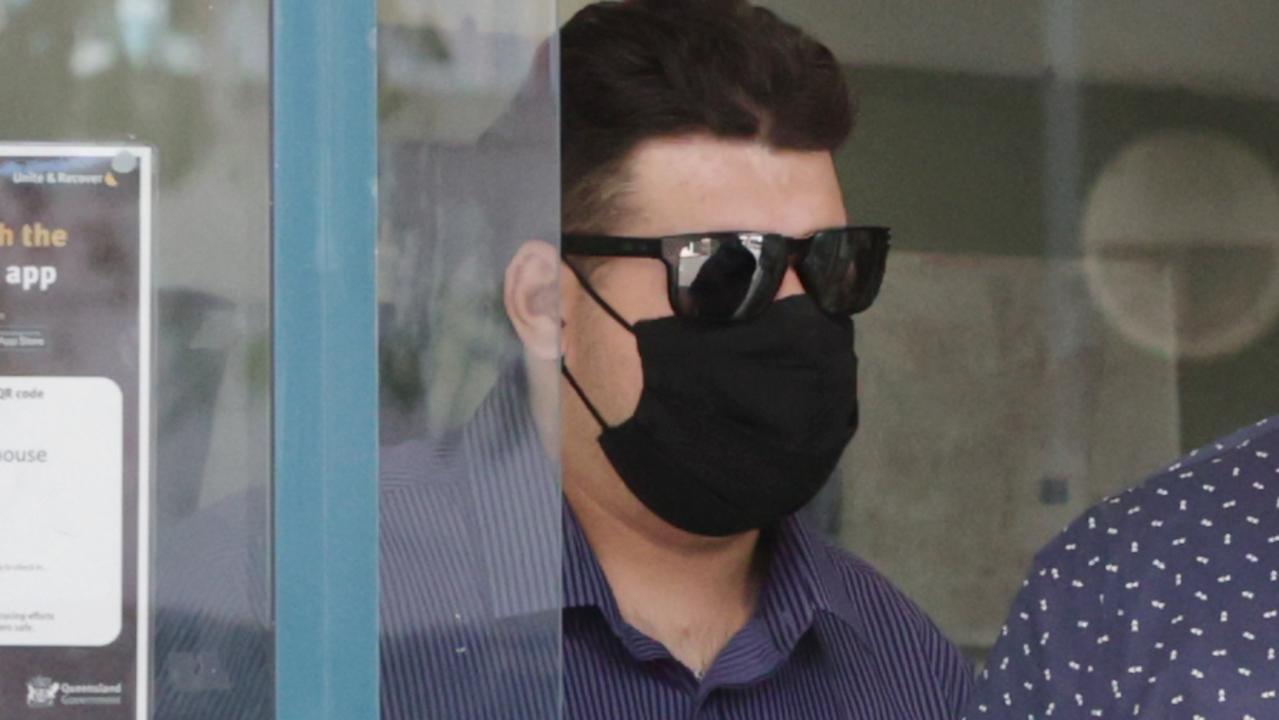 Lynden Joshua Roby pleaded guilty on Wednesday at Brisbane District Court to dangerous operation of a vehicle causing Harrison’s death, more than a year after the horrific incident.

A huge crowd of supporters for the slain teenager, including members of his family, had gathered at court for the sentencing,

Harrison’s parents, Kylie and Kent Payne, spoke to NCA NewsWire about the long wait to see justice administered after the tragedy.

“Harry was just genuine, caring, loving … he was loved in the community,” Mr Payne said.

“He would do anything for anyone. 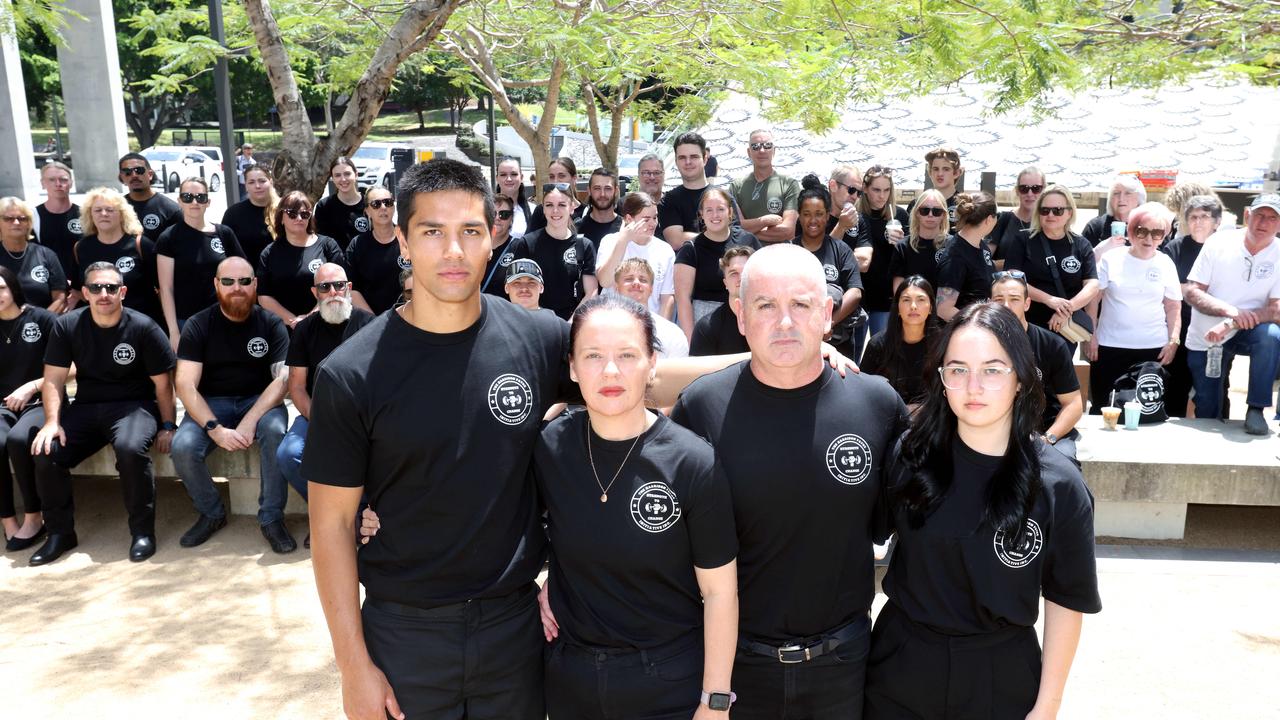 Harrison’s parents, Kylie and Kent Payne, with their children Noah and Emily, were joined by a large crowd of supporters at Brisbane District Court on Wednesday. Picture: Steve Pohlner

“There’s so many stories of what he’s done for people we didn’t even know about.

“There’s holes in our hearts. Life will never be the same.”

Roby was driving his 4WD on Ocean Beach in Woorim, on Bribie Island on May 30, 2021 when he lost control of the vehicle about 4.30pm.

Harrison was in the passenger seat and was thrown from the vehicle, dying at the scene. 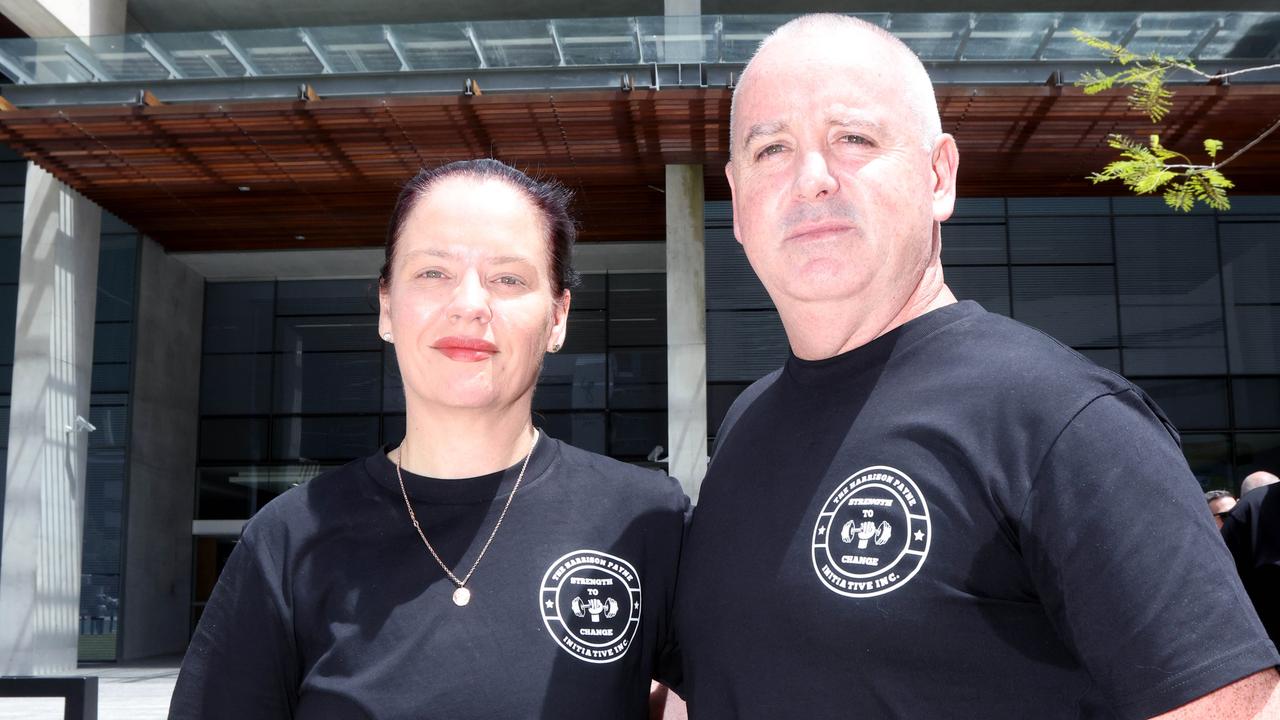 Kylie and Kent Payne told NCA NewsWire of their grief at losing their son Harry, saying his death had left holes in their lives, their children’s lives and the lives of his friends and supporters. Picture: Steve Pohlner

On Wednesday, Ms Payne spoke of fond memories of her son’s “loudness”; how he would come “booming” in the driveway with his music blaring and his “loud Harry voice” echoing through their home.

She said one of her fondest memories, albeit a bittersweet one, was teaching her son to drive and watching him drive out of the testing centre while going for his licence.

“He drove my car, I’ve got a very strong attachment to my car because that’s the car he got his licence in,” Ms Payne said. 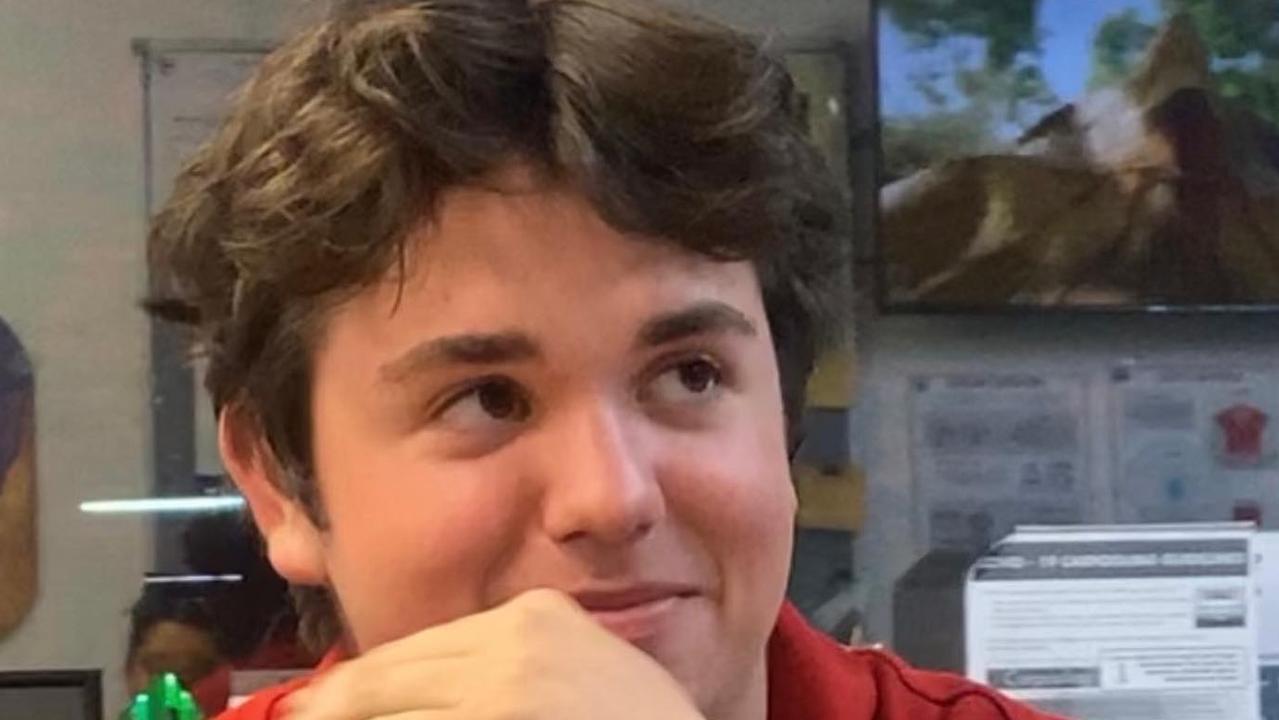 The Paynes shared fond memories of their son Harrison (pictured), including of his loudness and how ‘genuine and caring’ he was to everyone he met.

“We always said to him: ‘It’s not you we worry about, Harry – it’s everyone else.’

“He was one of those teenagers who didn’t care about brands or anything … he came from a really good family and we had that ripped out from underneath us.”

The Paynes have since started the Harrison Payne Initiative, a not-for-profit which raises awareness around beach, 4WD and road safety and supports victims of road or beach trauma.

Roby, who remains on bail, will be formally sentenced on Monday.