An emotional speech by Labor frontbencher Linda Burney, drawing on her childhood to explain her support for constitutionally enshrined Indigenous voice to parliament, has prompted applause – and tears – in Parliament.

Growing up in the tiny town of Whitton, NSW, she was separated from her white mother and estranged from her Aboriginal father.

Amid a fiery debate over the constitutional reforms, Ms Burney, 65, told Parliament of her own experiences in NSW’s Riverina, located on Wiradjuri country.

“I grew up in Witham, down in the Riverina, a small country town,’’ she said.

“I was raised by Billy and Nina. They were my great aunt and uncle. We didn’t have much.

“And I didn’t know my dad until I was 27. Billy Nina taught me the value of respect. And being kind to others doesn’t cost you anything. And that you learn more from listening than by talking.

“That someone with my history can stand in this place is the most unlikely thing. But not everyone is so lucky. Not everyone can have their voice heard.

“That is why we need a voice. An Aboriginal and Torres Strait Islander voice is an idea whose time has come. The Australian people will decide this referendum, not politicians, and I have faith in the Australian people. We want to take Australia forward for everyone. We will work with anyone who wants to take this journey forward to a better future.” 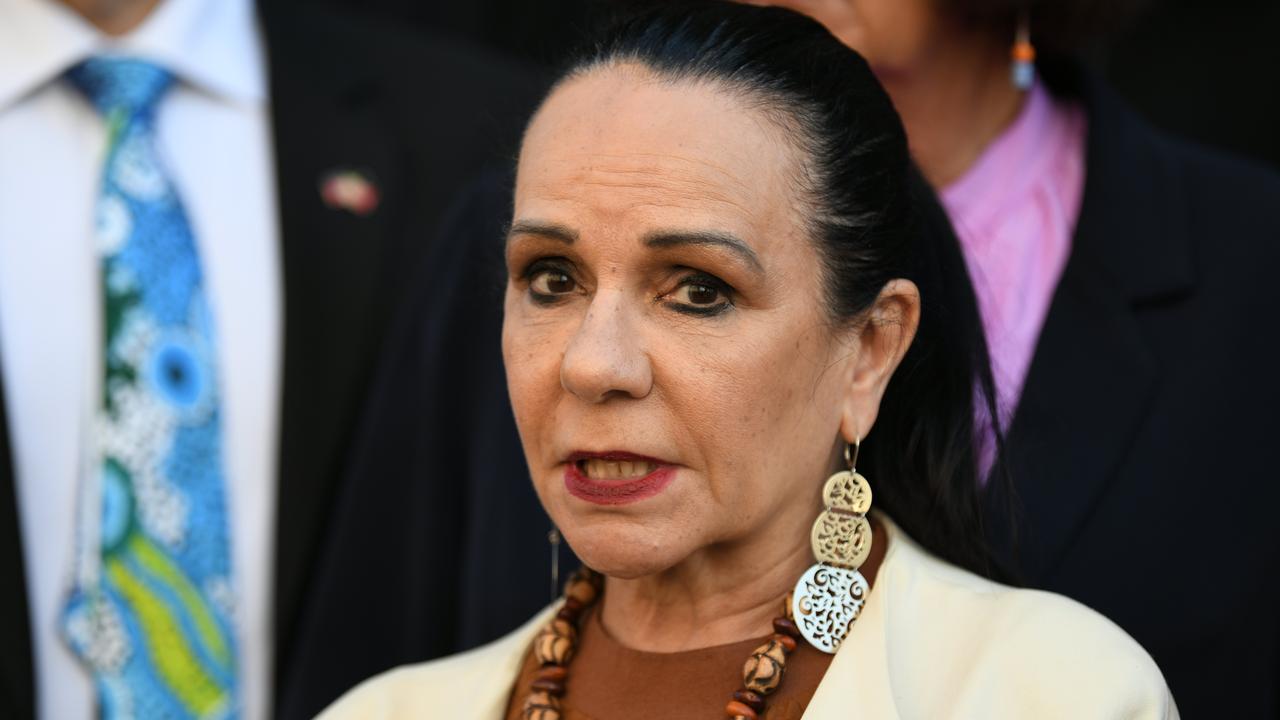 Ms Burney was separated from her white mother as a baby and raised by her non-Indigenous great-uncle, William, and his sister, Letitia.

“I was born at a time when a white woman having an Aboriginal baby was shocking – and doubly so if that woman was not married,” she told the House of Representatives in 2016.

“I was born at a time when the Australian government knew how many sheep there were but not how many Aboriginal people. I was 10 years old before the ‘67 referendum fixed that.”

“The way it was taught and what people actually thought of Aboriginal people, their history and way of life, made me embarrassed and so ashamed. The teaching of the subject reflected how Aboriginal people were regarded at that time – ‘related to Stone Age man, no culture, a nation that wandered aimlessly around.” 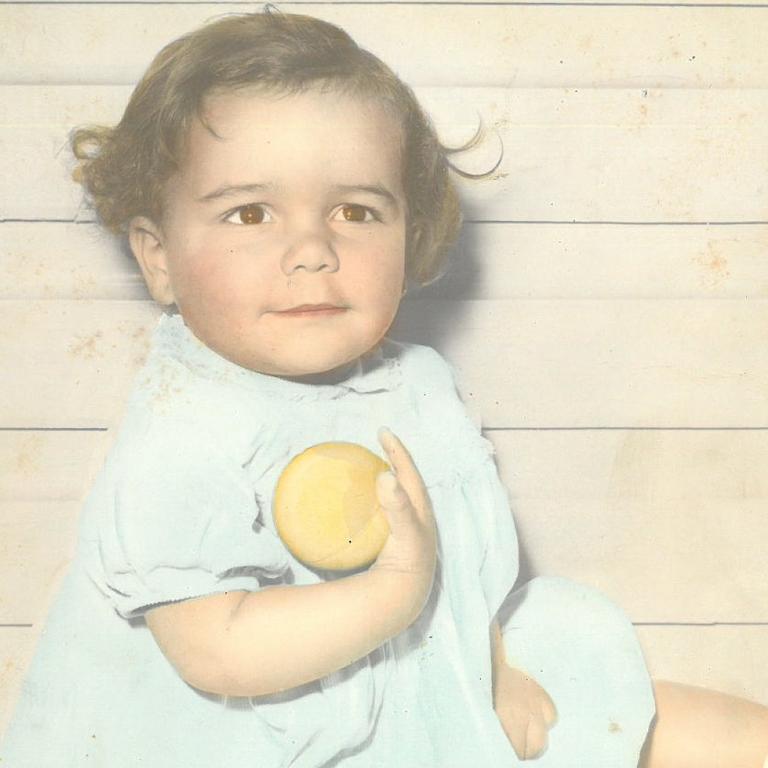 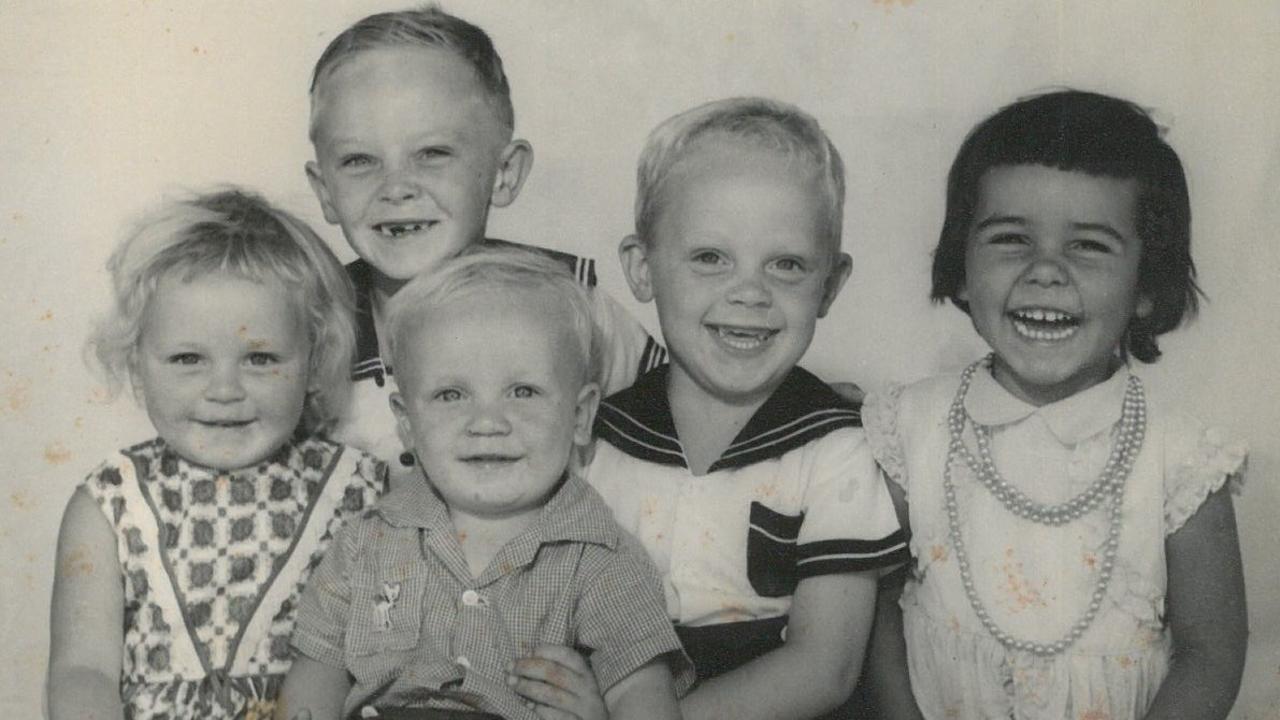 Ms Burney made mention of “being the little black kid among her blue eyed blond cousins”. Photo: Supplied

Speaking out about domestic violence

Several years ago, she also spoke about her experience with domestic violence decades ago

“My own story was being in a long-term de facto relationship with a man who was well thought of, but behind closed doors, it was a different story,” she said.

“I’ve seen this with young Aboriginal women who are in a violent relationship but don’t know it because it’s become normalised.

“Because having a boyfriend might mean that of course he’s going to want to see who’s calling you.

“Quite often there is sensitivity around a person’s Aboriginality, of calling issues for what they are,” she said.

“I’m past all that. Violence is violence and it is a crime and it destroys people’s lives. 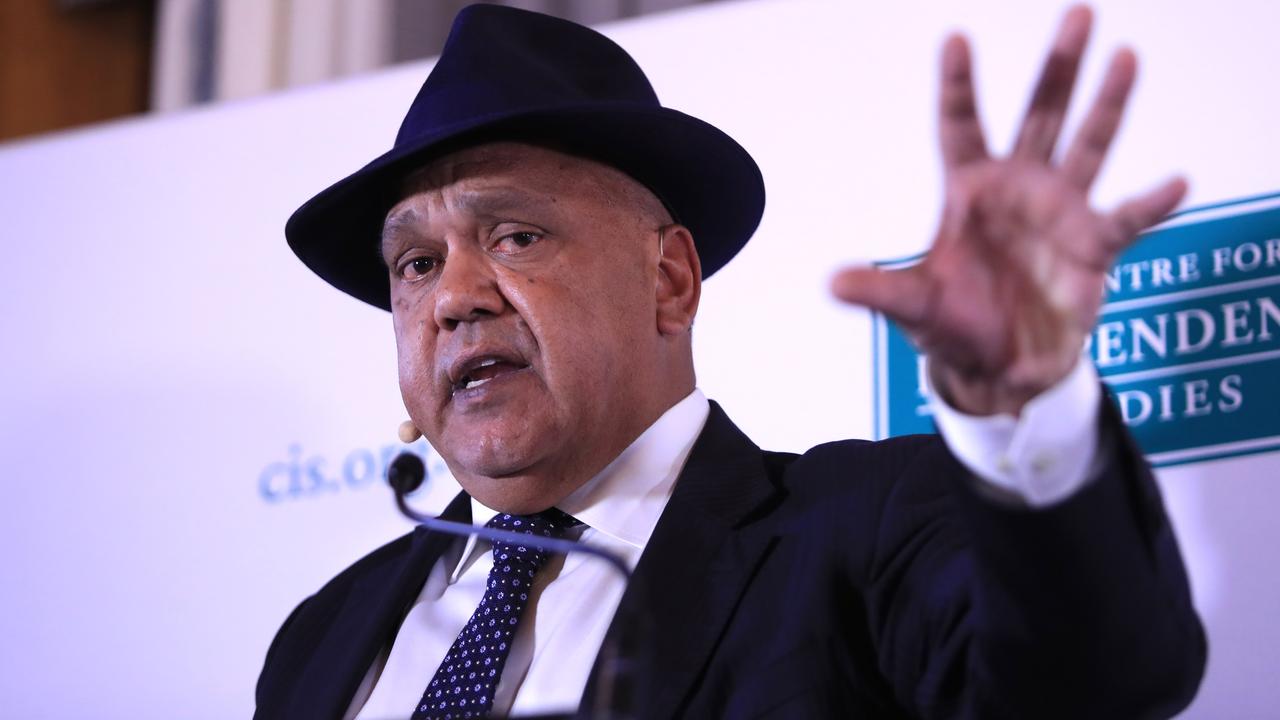 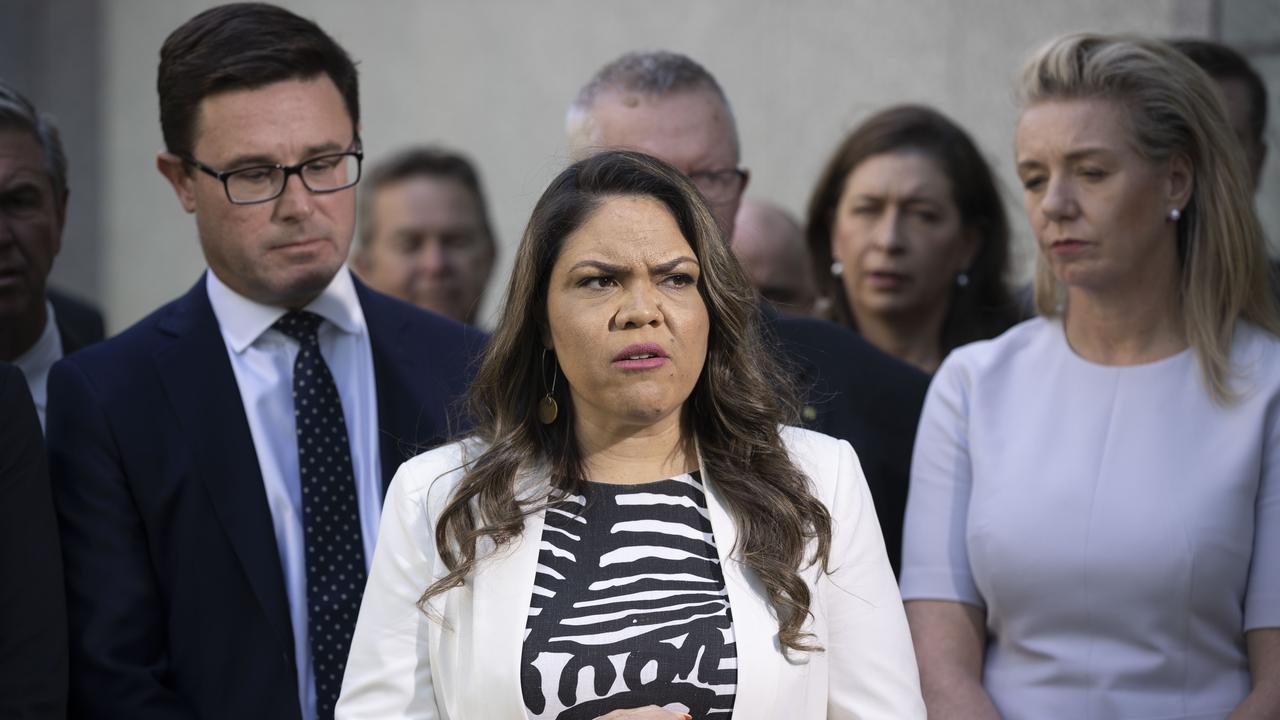 Earlier, Indigenous leader Noel Pearson accused Country Liberal Party senator Jacinta Nampijinpa Price of being trapped in a “redneck celebrity vortex” and being used by right-wing think tanks to “punch down on other black fellas”.

The Cape York Partnership founder has slammed the National Party’s big decision to oppose the voice to Parliament as driven by Senator Nampijinpa Price.

“She’s caught in a vortex that reminds me of Pauline Hanson 26 years ago,’’ he told ABC radio.

“It involves right wing people particularly the Sydney and Melbourne based right wing think tanks – the Institute of Public Affaors and the Centre for Independent Studies. They’re the string pullers they’re the ones who have lined up behind Jacinta.

“This has been a campaign in the making of the past three years and their strategy was to find a black fella to punch down on other black fellas,” he said.

Senator Price: opposing the voice is “not racist”

Northern Territory Senator Jacinta Nampijinpa Price, a Warlpiri/Celtic woman from Alice Springs, told reporters in Canberra that “we have to stop dividing this nation on the lines of race”.

“There are Indigenous Australians who do not agree with this,’’ she said.

“Minister (Linda) Burney might be able to take a private jet out to a remote community, dripping with Gucci and tell people in the dirt what is good for them, but they are in the dark.”