Taronga Zoo has announced its much-loved Sky Safari is set to retire after 35 years, with zoo-goers to wait two years before its replacement is installed.

The zoo announced the gondola service will take its last trip in less than two weeks on January 31.

The service was first installed in 1987 before it was upgraded in 2000, however Taronga Zoo has described it as an “ageing asset” that has “sadly reached the end of its workable life with significant upgrades needed for it to continue to operate.” 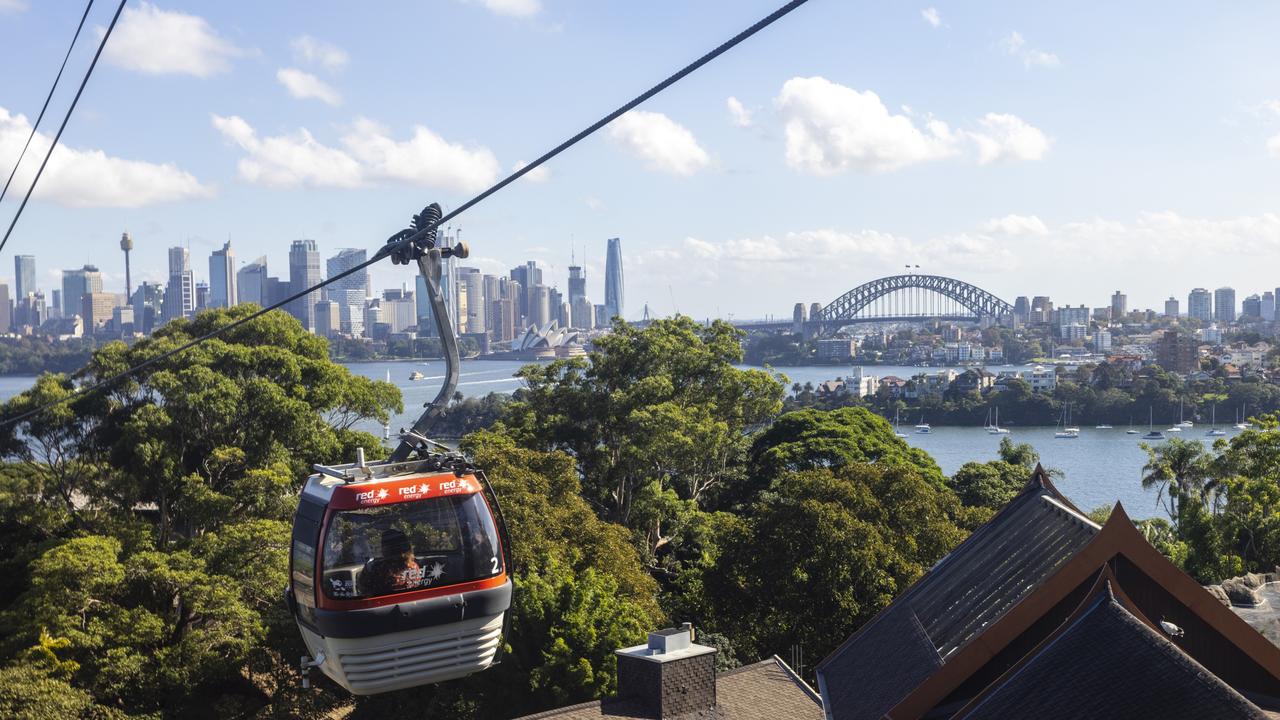 The NSW Government is funding the $81.3 million upgrade.

“Over its lifetime, it has transported more than 20 million passengers, including a royal or two, and even carried the Olympic torch,” the zoo said in a statement.

“It’s retirement paves the way for a proposed upgrade which would see the Sky Safari transformed into an unforgettable and fully accessible family experience.”

If approved, the zoo’s plan for an upgraded Sky Safari could open its doors to customers in 2025.

“﻿While we are in early stages of planning, the revitalised Sky Safari will feature additional larger and accessible gondolas, extend along an expanded route, and provide greater access to the Zoo for guests of all ages and abilities.” 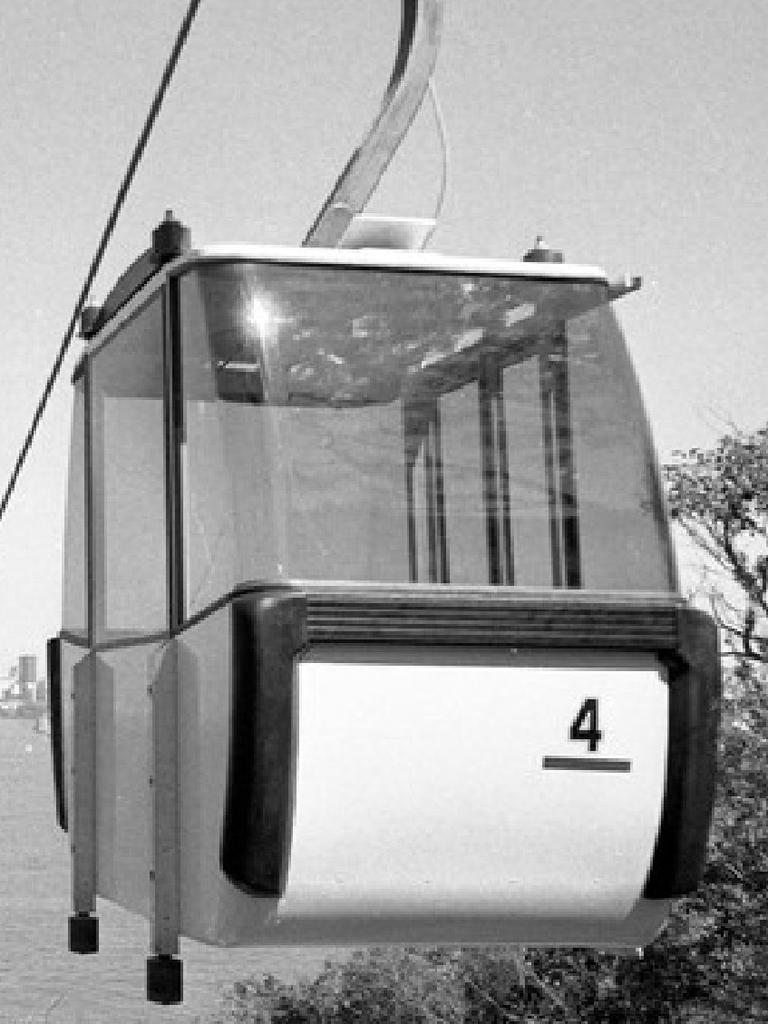 First installed to its iconic position in 1987 and then upgraded in 2000, the Sky Safari is one of the zoo’s most loved experiences. Picture: Taronga Zoo 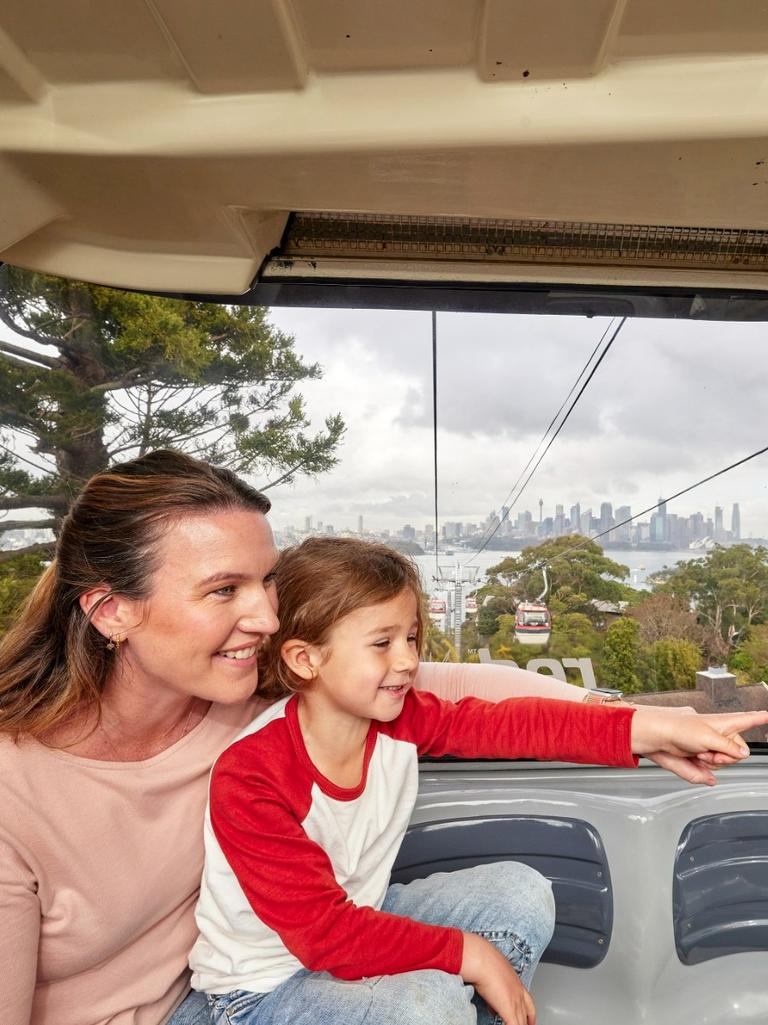 The announcement by the zoo prompted thousands of Sydneysiders to share how much they loved the attraction. Picture: Taronga Zoo

The Sky Safari was particularly loved for its views of Sydney Harbour and for helping visitors bypass Taronga Zoo’s infamously steep hill.

The removal of the gondola and the timing of the announcement has been criticised by some for making the zoo inaccessible, with one visitor urging Taronga to “do better”.

“It’s so disappointing that this is being announced with less than two weeks’ notice. As someone with limited mobility, this was the only way I could visit the zoo with my young child,” she said on social media. 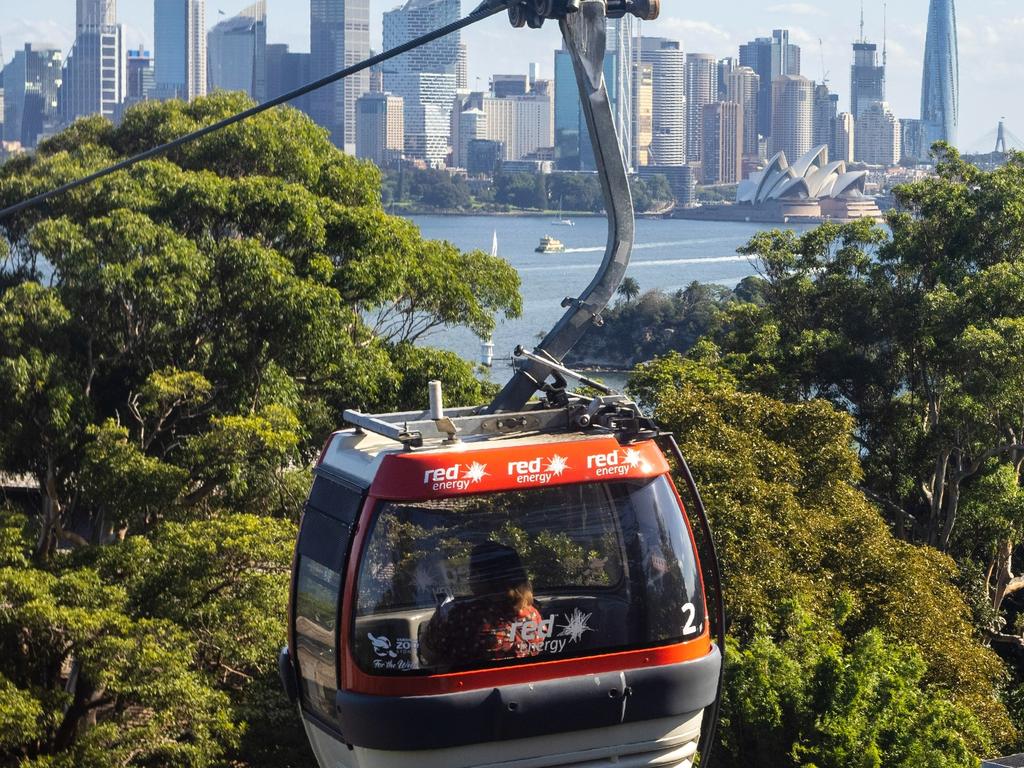 However there are concerns about accessability while its being upgraded. Picture: Taronga Zoo

“I also have limited mobility and my first thoughts on reading this were ‘Well, I won‘t be able to visit until 2025 then’ and ‘… And you’re announcing this with so little notice?’” another person responded.

Taronga Zoo has said it is “committed to ensuring we help move our guests safely and efficiently around the Zoo”.

“If you are coming via the ferry, guests can enter via the lower entrance on Bradleys Head Road or catch the regular public bus from the ferry terminal to the top main entrance,” it said in a statement.

“Additional buses will be provided by Taronga Zoo in holiday and peak periods to assist with moving guests to the top entrance.”