A Sydney tenant has been ruthlessly shamed after publicly outing themselves for having their four housemates pay the entirety of the rent while they lived for free.

For two years, the individual has been the sole leaseholder for a rental property in Sydney’s inner west, while subletting out four rooms to people who unwittingly covered the full cost of the house.

With the lease almost due for renewal, the head tenant this week began to panic after the subletters indicated they would like to be on the lease.

“Seeking advice. I’m currently the head tenant of a five-bedroom house in the inner west. I sublet to four others and have done so for two years. The lease is coming up for renewal and the other tenants all wish to sign on,” the post read.

“The issue is, I have not been very transparent about the relative rental contributions and my rent is actually entirely covered by them.

“How do I go about navigating this situation?”

Advice was the last thing the tenant received, with their post receiving hundreds of comments from furious members of the community, some accusing them of “stealing” and being “fraudulent”. 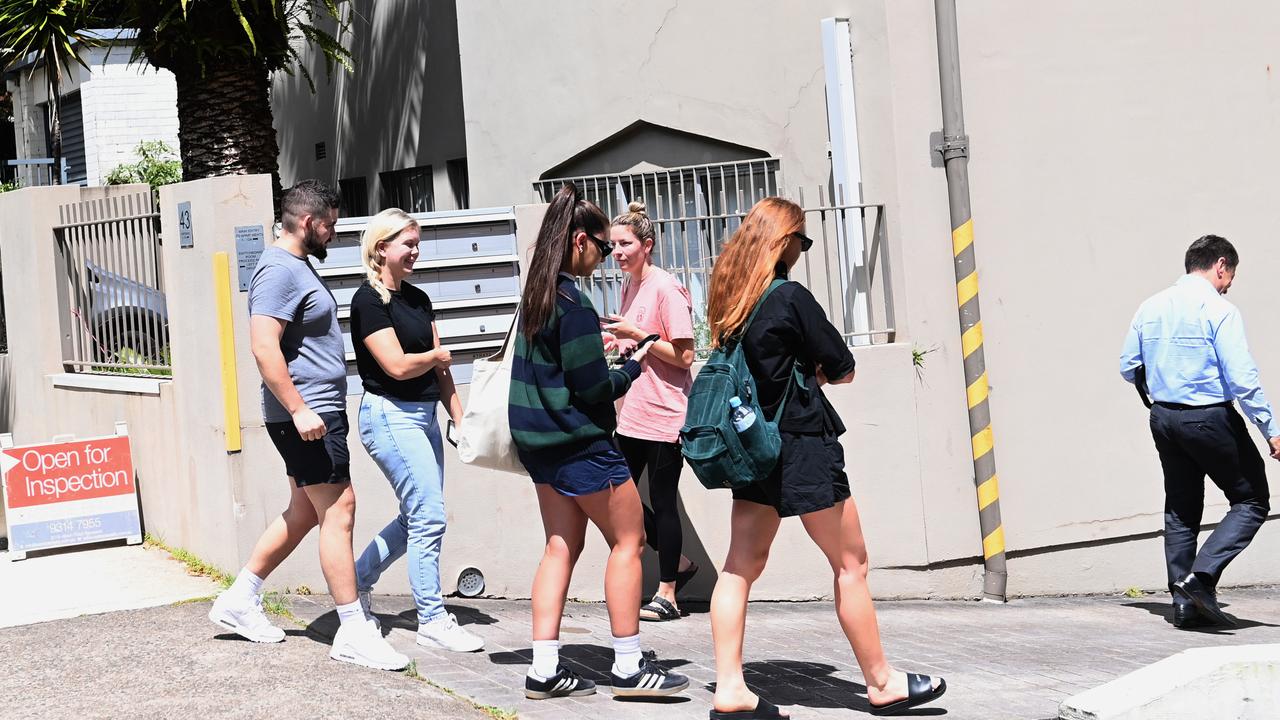 The rental market across Australia is tough at the moment – and the tenant didn’t win many friends after their post. Picture: NCA NewsWire/Jeremy Piper

“Yeah mate, that sh*t is f***ed up …. You’ve pretty much been stealing from these people for two years,” one response read.

“From people you live with no less! Lying about total rent is grounds for an NCAT (NSW Civil and Administrative Tribunal) case. I hope they see this, and I hope they get back every cent,” another said.

“For those saying this isn’t illegal, lying to others for financial gain is fraud, which is illegal. The financial gain here is having their rent paid for them,” someone else said.

However there were some who didn’t see anything wrong with what the tenant was doing.

“I literally do not understand the problem here – you rented a place and are subletting rooms, you can charge whatever you like,” one wrote.

“While it’s sh**ty morally, it’s not illegal. It’s basically the same as landlords using tenants to pay off their mortgage,” another said.

NSW Tenants’ Union CEO Leo Ross confirmed subletting was not illegal so long as the head tenant had permission from the landlord.

Legality aside, he said renters were struggling with the morality of the issue. Sydney renters were not happy about the tenant having others pay their rent. Picture: NCA NewsWire/Jeremy Piper

“I think what people are struggling with is the kind of the culture or the morality around share housing, where people see it as sharing a resource and helping each other out,” he told ABC News.

“It’s kind of an affront to the share housing culture, but that’s very different to the legalities.”

And it’s an act which Mr Ross believes is more widespread than many think.

“I’ve certainly heard from many people whose head tenants were either collecting enough money to cover the entire cost of the house or were giving themselves a discount so they were paying significantly less, usually for the biggest room,” he said.

The tenant’s act comes as salt in the wound for Sydney renters as the city battles through a major rental crisis, with dozens of hopefuls fronting up to viewings, desperate to secure a home.

The national median weekly asking rent for a dwelling is currently $556.72.

The average cost of renting a dwelling in Sydney rose by 1.8 per cent in the December quarter, the second highest lift in prices across the country after Melbourne, where rents rose 2.3 per cent according to the latest PropTrack report.