A Sydney restaurant popular in celebrity circles is shutting down permanently, with an enormous haul of its designer goods to be offered up in a public sale.

Riley Street Garage, in the city’s ritzy Wooloomooloo neighbourhood, is in its final weeks of trading before its planned closure on December 23.

Owner Brody Peterson has opted against offloading the business’ wares via auction and will instead offer everything up in an enormous public sale on December 28.

Everything not bolted to the ground will be sold, including leftover alcohol, fridges, ice makers, furniture, crockery, cutlery, glassware and artwork. 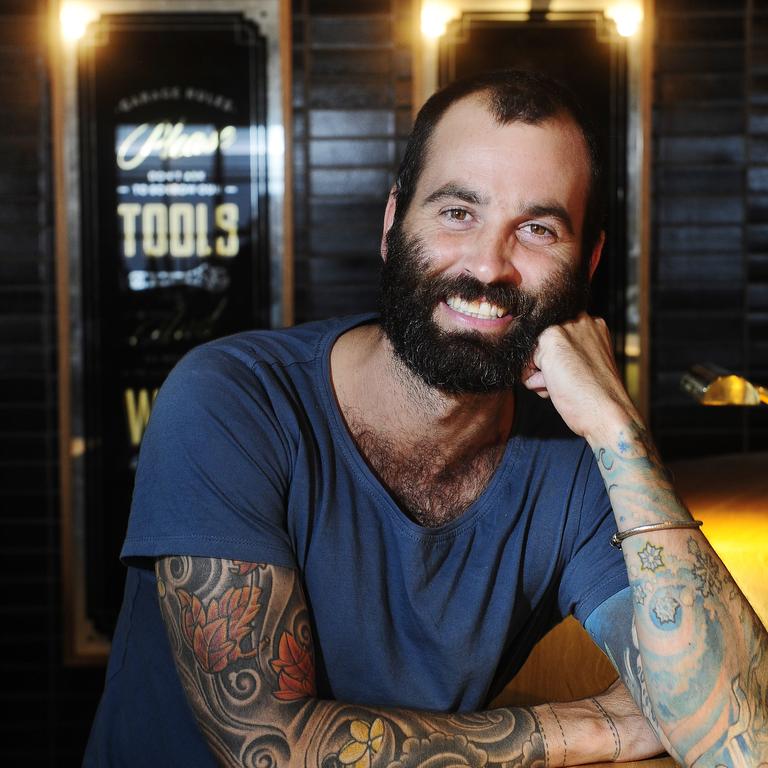 “You name it, pots and pans, kitchen equipment … we have about 600 Riedel wine glasses, whiskey glasses, high balls … this is a 290-seat restaurant with private dining rooms so you can imagine there is a lot,” Mr Peterson told Daily Mail.

The eatery had become a regular favourite for Hollywood actor Mark Wahlberg during his Sydney visits, and attracted popular local identities including The Bachelor stars Matty J and Laura Byrne. 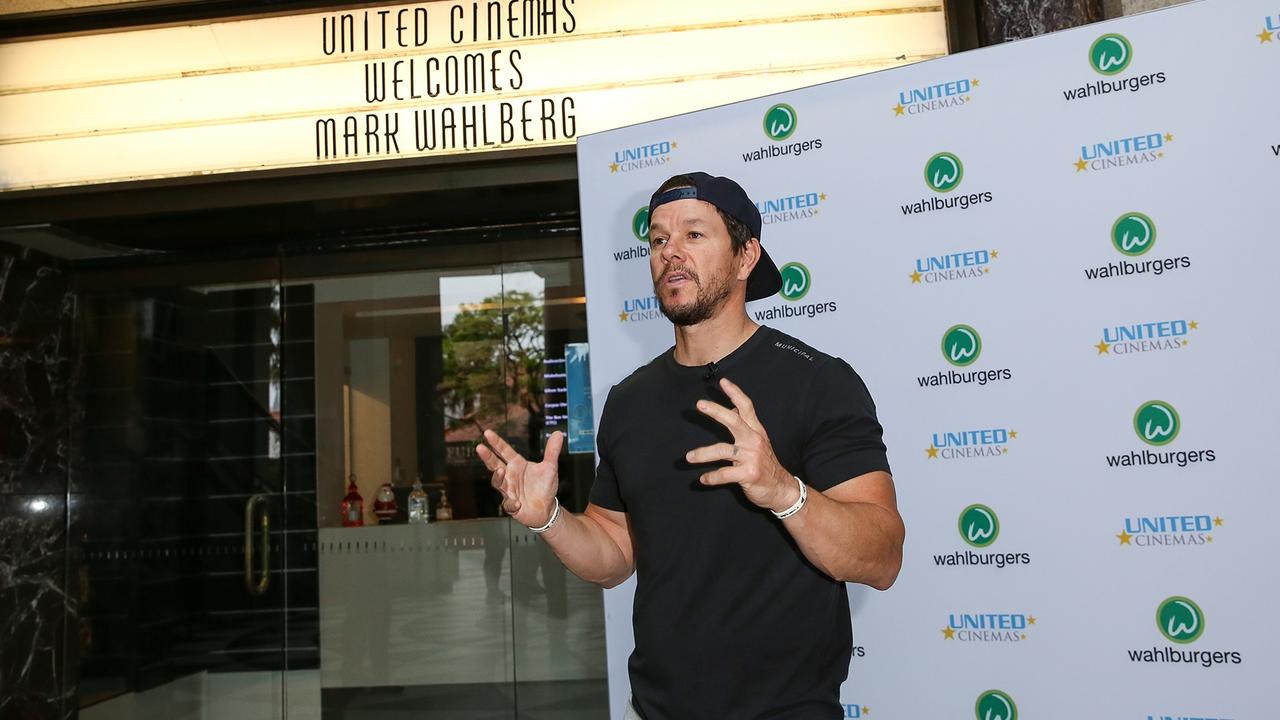 Mark Wahlberg was a regular at the Wooloomooloo establishment. Picture: Chris Khoury

While some members of the public had already tried getting their hands on some goods ahead of the sale, Mr Peterson said there was no way he was letting anything go until the end of the month.

He didn’t have the time to be “negotiating over this and that” in an auction, he said, and just wanted everything gone.

“If someone sees something they like, my approach will be ‘make me an offer and get it out of here’,” he said.

Significant interest had already been attracted by the restaurant’s Hoshizaki ice machine, which brand new, costs thousands of dollars. 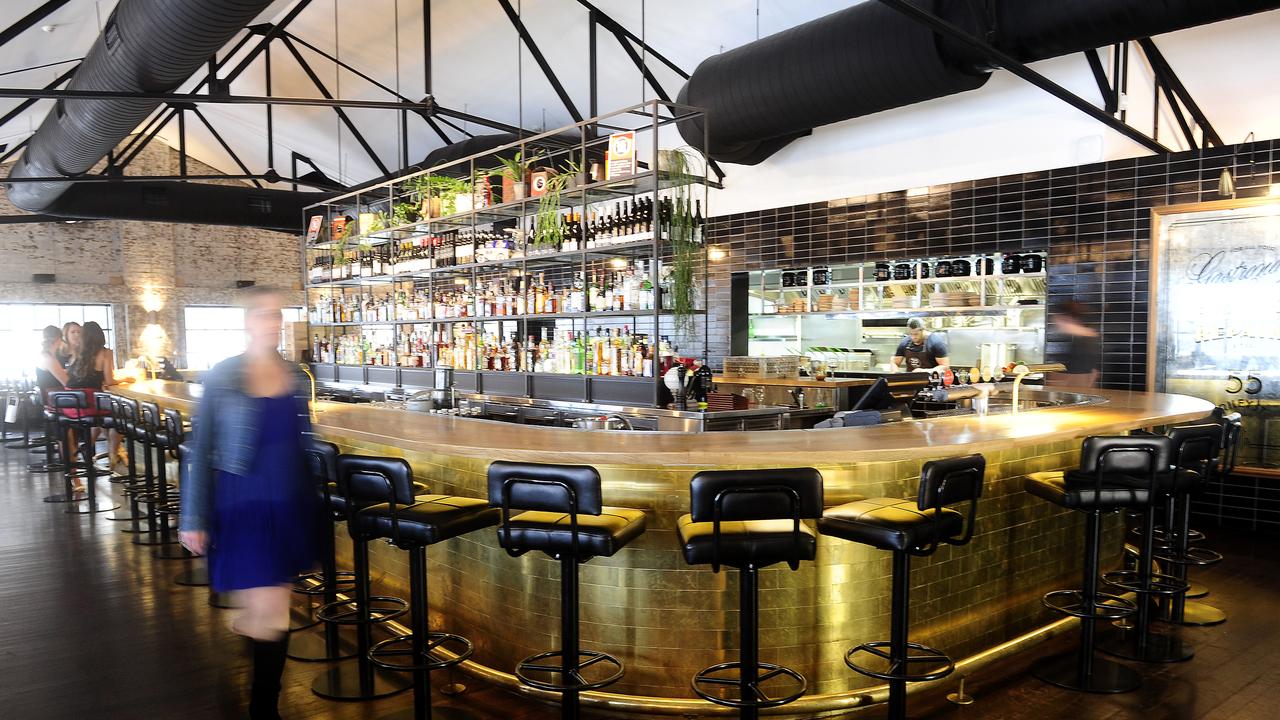 The restaurant will open for a public sale on December 28. Picture: John Appleyard

Other items in hot demand will be expensive meat slicers, designer plates, and “heavily discounted” wine and spirits, while glass washers and industrial dishwashers will also be up for grabs.

The only off limits items will be the establishment’s handpainted mirrors by artist Will Lines, which Mr Peterson would be keeping for himself.

The restaurateur’s sale comes after he recently sold off Paddington pub, The Village.

While he intended to hold onto his remaining business, Sydney’s Hollywood Hotel, he said he felt his “hospitality career is done”.