Caitlyn Hincks knows first-hand what the impacts of bullying can do to a person.

For the 25-year-old, it started in high school where she would be mocked daily about her physical appearance and weight.

It even continued when she joined the workforce.

“It really started to kick off in high school. I developed really bad cystic acne, my body was starting to change. People would bring me face products,” Ms Hincks said.

“I even had one of the mums tell me my skin was a ‘disgrace’ and an ‘embarrassment to the whole class’.

“In the workplace people made a big deal when I wore makeup, ‘look how pretty you can be’,” Ms Hincks said.

“People genuinely thought there was something wrong with me and thought I was a dirty person. It was relentless and had a compounding effect. It really made me second-guess everything I did and totally lose any self-confidence I had.

“Coming from a farming community, you keep pushing on. The mature thing was to just take it on the chin and keep going – but that was detrimental,” she said. 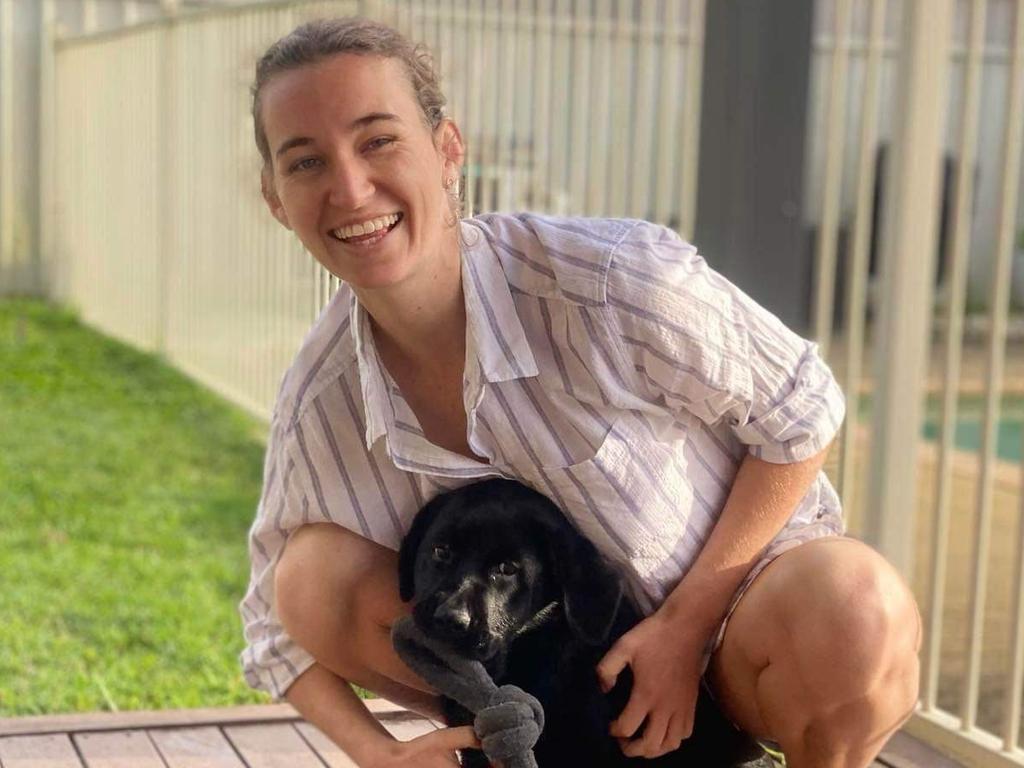 Newcastle 25-year-old Caitlyn Hincks, with her dog Martha, understands why not wanting to be a burden is preventing young people from speaking up about their mental health. Picture: Supplied.

Ms Hincks said as a result of the bullying and some deaths and illnesses in her extended family, she found she wasn’t sleeping, didn’t want to leave the house, and had depressive moods and anxiety which later progressed to depression and suicidal ideation.

To this day, Ms Hincks remains grateful to a friend who asked if she was okay and got her help during her second year of uni – a time when Ms Hincks said she had made a plan to take her own life.

Ms Hincks said it took time to accept she needed medication and build a support network around her, including a psychologist and psychiatrist, but she wanted other young people to know: “You’re not alone. People do want to help and people can help.”

A new study by mental health charity R U OK? found 70 per cent of young Australians do not ask for help when they are experiencing a difficult time.

Aussies aged between 12 and 25 surveyed by the organisation revealed fear of not wanting to appear weak or vulnerable, concerns about being the subject of gossip and not wanting to be a burden were the leading reasons why they did not seek out help.

The survey found just 42 per cent would open up to family members or friends in a group setting about their mental health. 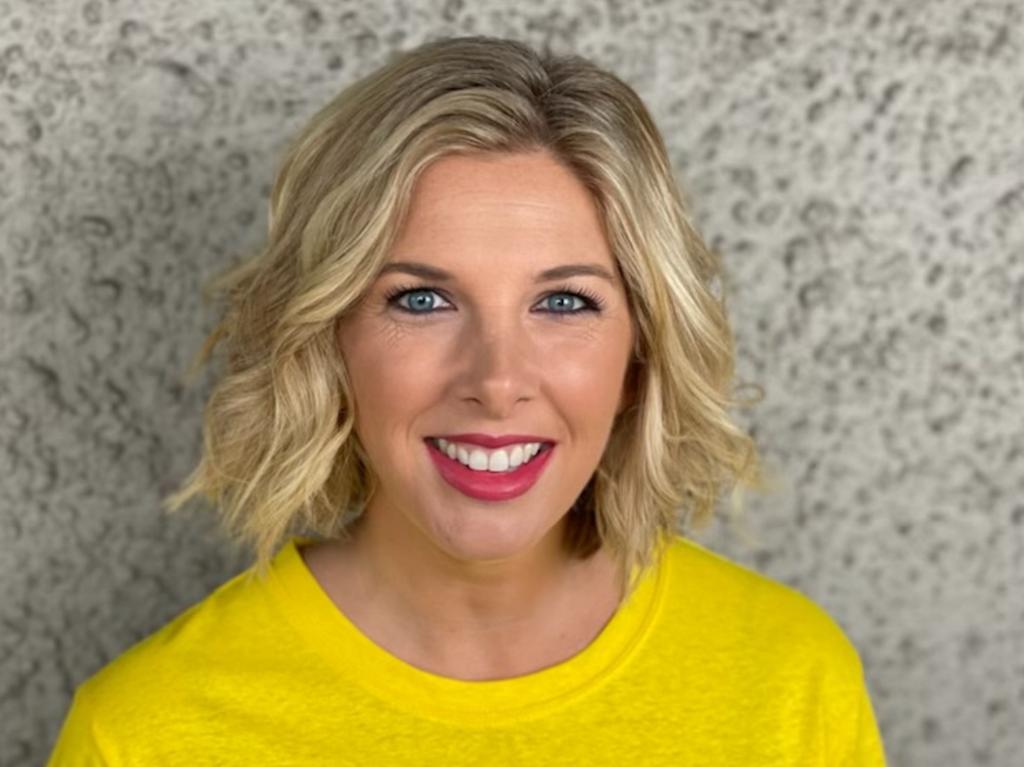 R U OK? chief executive Katherine Newton encourages people to have face-to-face conversations with young people in their life – and to “truly listen” to what is happening. Picture: Supplied.

R U OK? chief executive Katherine Newton said she was “most surprised” to discover that 70 per cent of research participants preferred in-person conversations to discuss life’s issues.

“We jump to conclusions that young people are on their phone but they do want to have face-to-face conversations,” Ms Newton said.

“We need to bolster these moments with young people and as parents, look at how to encourage those face-to-face connections.”

Ms Newton said “truly listening”, without judgment, was the key to helping young people feel safe to open up and feel heard.

To help, R U OK? compiled some tips to help young people talk to their friends who may be experiencing a difficult time. These resources can also help parents or carers.

ReachOut (Help with tough times for 14-25 year olds and their parents).

Originally published as R U OK? reveals why majority of young Australians won’t seek help for their mental health