Phone camera footage of an alleged gang rape in an Adelaide stairwell carpark has emerged, a court has been told.

On Thursday, a bail hearing for a 21-year-old man in Adelaide Magistrates Court was put on hold as lawyers asked for time to chase new evidence.

Police allege the two women, aged 18 and 19, were sexually assaulted in the stairwell of a carpark on Hindley Street, in Adelaide’s CBD between 11pm on Saturday, December 3, and 12.30am the next morning.

A 21-year-old Clearview man, whose identity is suppressed to protect the integrity of the investigation, had previously asked the court for bail despite accusations he was directly involved and held $4000 in cash at his home, supposedly to pay off a victim.

Before magistrate Justin Wickens had the chance deliver his decision on Thursday morning, James Noblett, a lawyer for the 21-year-old, asked the court for a brief adjournment. 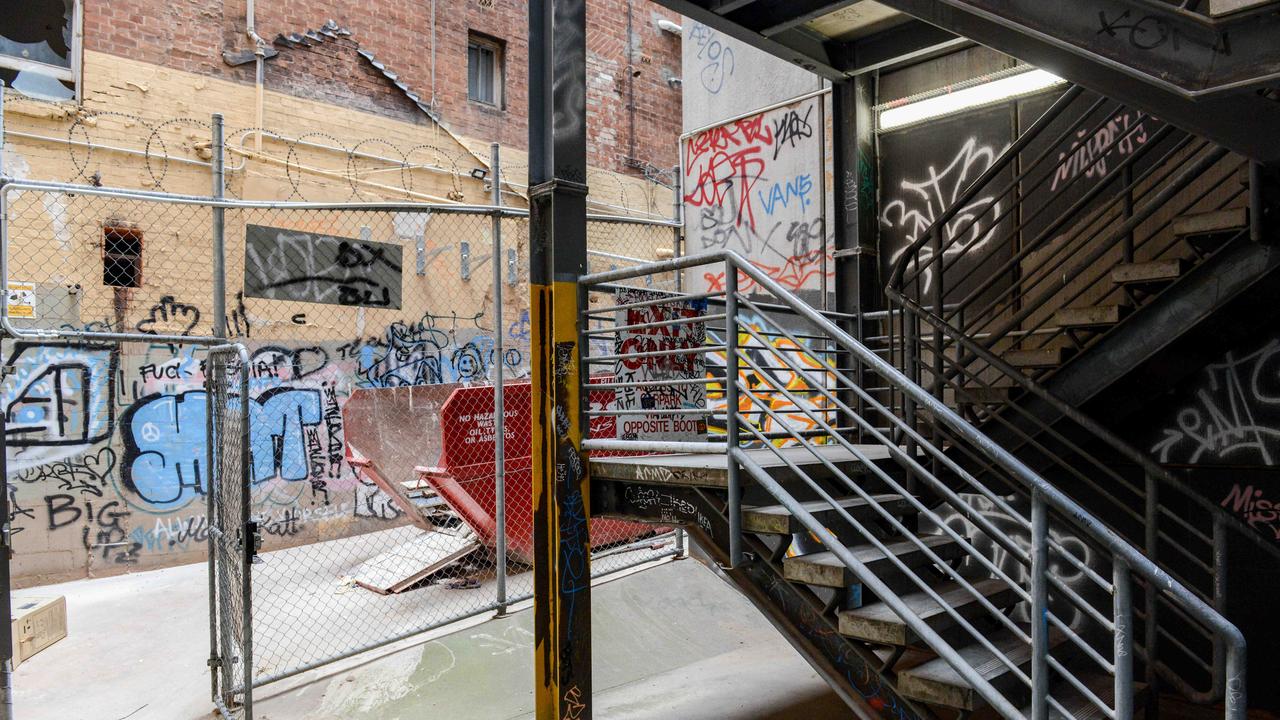 Mr Noblett told the court that new video footage of the alleged incident had been handed to police, although he, or prosecution counsel, had not seen the footage.

“On the last occasion, I made a general submission that there are two sides to a coin when it comes to allegations and what may or may not have occurred in the incident,” Mr Noblett said.

“In the interim, since this application was commenced, as recently as yesterday I was advised that a piece of video footage said to be depicting part of this incident was handed over to police about 48 hours ago.

“I’m led to believe that that footage may change the landscape somewhat.

“I am very concerned about the fact that I was unaware of the existence of that through prosecution and I contacted prosecution yesterday afternoon and advised them of it, but they were not aware of it.”

Mr Noblett said he would “endeavour to gain access to the footage” or alternatively he requested prosecution supply it so it could be tendered to the court for the application for bail. 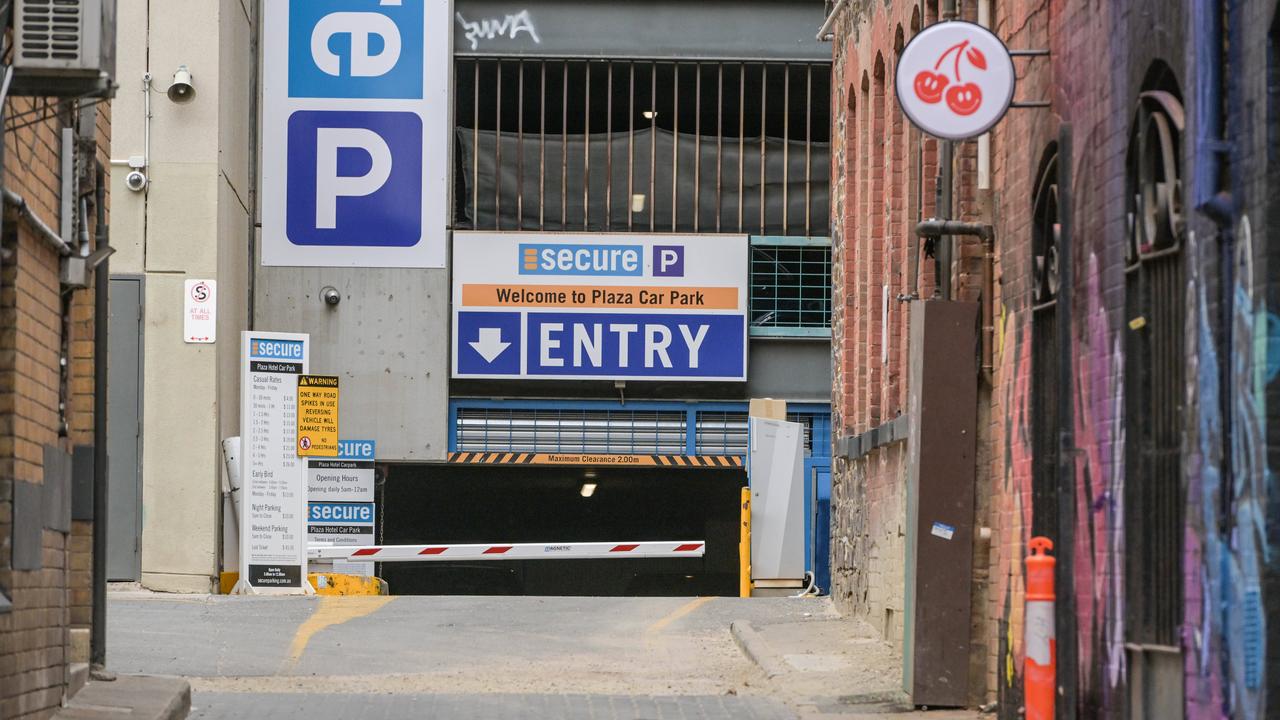 Six people are facing charges of rape, and two have been charged with inducing a witness. Picture: NCA NewsWire / Brenton Edwards

“In my respectful submission, it would be relevant to Your Honour’s consideration of releasing this man on bail,” he said.

“This is not a trial of course, and we are not here to establish things beyond reasonable doubt.

“This is highly relevant material that should be before the court or at very least considered by those that oppose bail.”

It comes as a second man charged over the alleged incident had his bid for bail rejected, as the court learned he had previously failed to comply with community supervision orders.

On Wednesday, a 23-year-old man from Kensington, whose identity is suppressed, appeared via video link in the Berri Magistrates Court to learn the fate of his bail request.

“I am refusing bail, having regard to the seriousness of the offence and the inability of the defendant to comply with supervision.

“He will be remanded in custody. 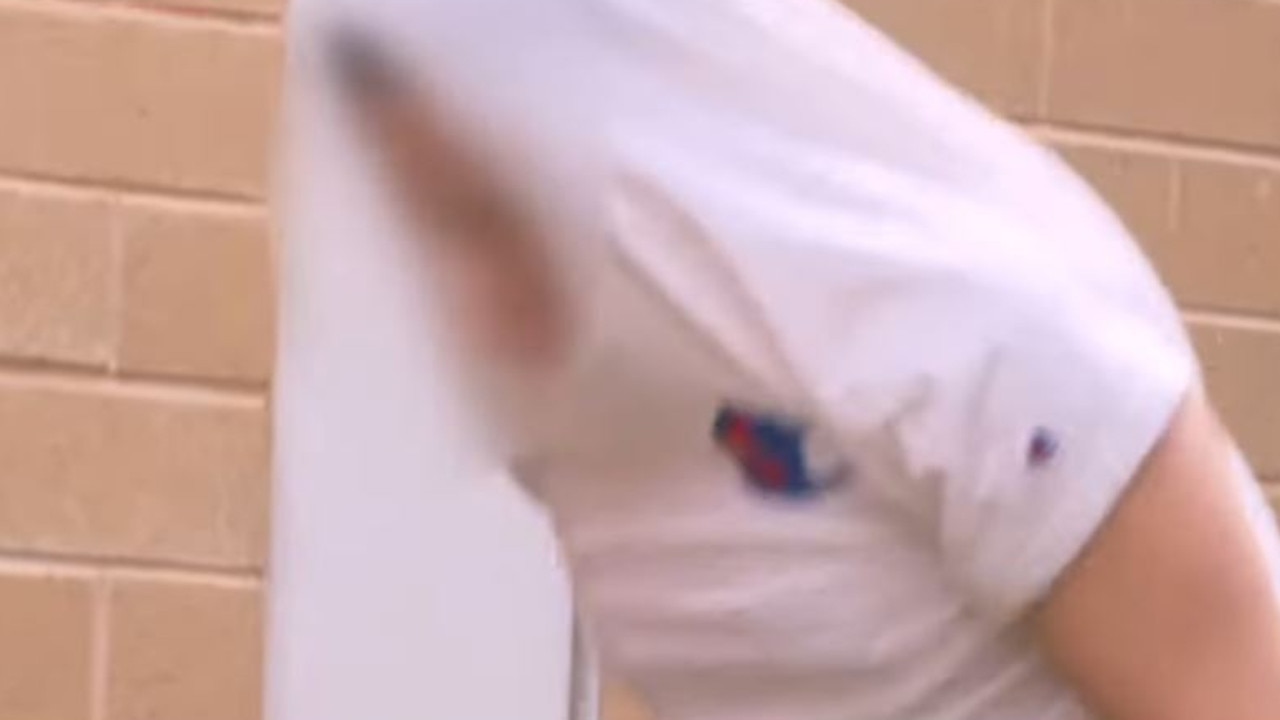 A 23-year-old was refused bail on Tuesdays. Picture: Seven News