A NSW community leader has shared the live radio call that left him stunned after the perpetrator of a racial slur apologised on air.

He shared incidents like a high school teacher who called him David because they found Amar “too hard” to pronounce; however, he said there was a notable increase in racism against Sikhs after September 11, 2001.

“Turban-wearing Sikhs stood out. We were suddenly seen (as a) bad person and a threat to society because of the way we looked,” he said.

“I remember a particular day in 2014 when I was driving my truck around in Sydney, I copped another verbal abuse.” 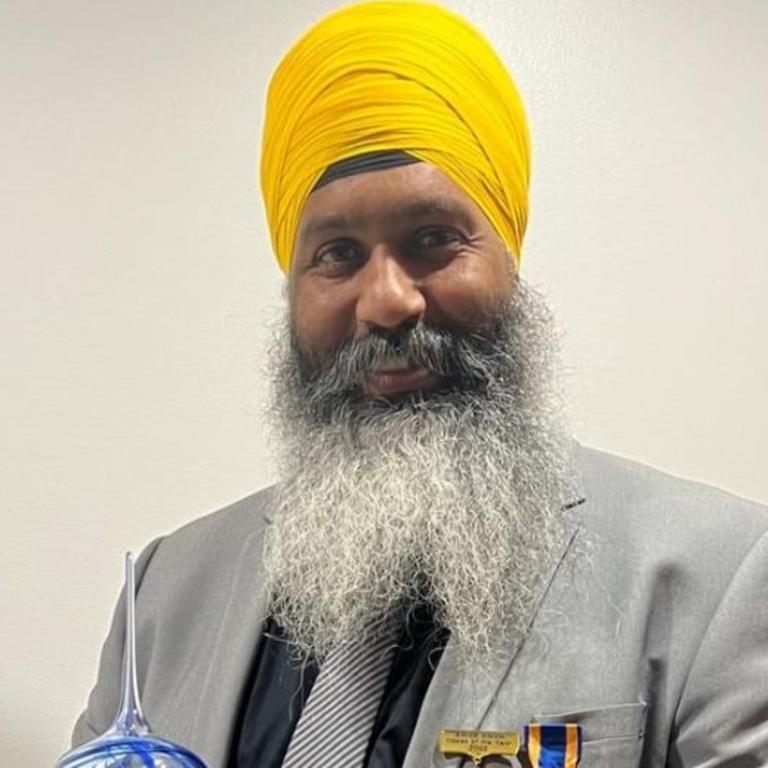 Amar Singh is the founder of Turbans 4 Australia. Picture: Instagram.

The incident inspired Mr Singh to contact Australian radio presenter Ray Hadley to share his story on air. Despite his anxieties, Hadley took his call, with Mr Singh inviting him to the Sikh temple, Gurdwara Sahib, in Sydney’s northwest suburb of Glenwood.

“Oh, what a day it was. He sat around community leaders, asking questions and pulling his jokes,” he said.

After the visit, Mr Singh shared with Hadley an incident in which he was called “a terrorist” while working in Wollongong on NSW’s south coast.

“When I rang in to thank him on the show the next day, he said, ‘Amar, do you mind repeating the story for me’?” said Mr Singh.

“I was gobsmacked. The same bloke who had called me a terrorist in Wollongong called 2GB and apologised, and this was a few months after. What were the chances of that?”

“That was the catalyst for me to starting up a charity, that we need to be proud who we are and where we are today.” 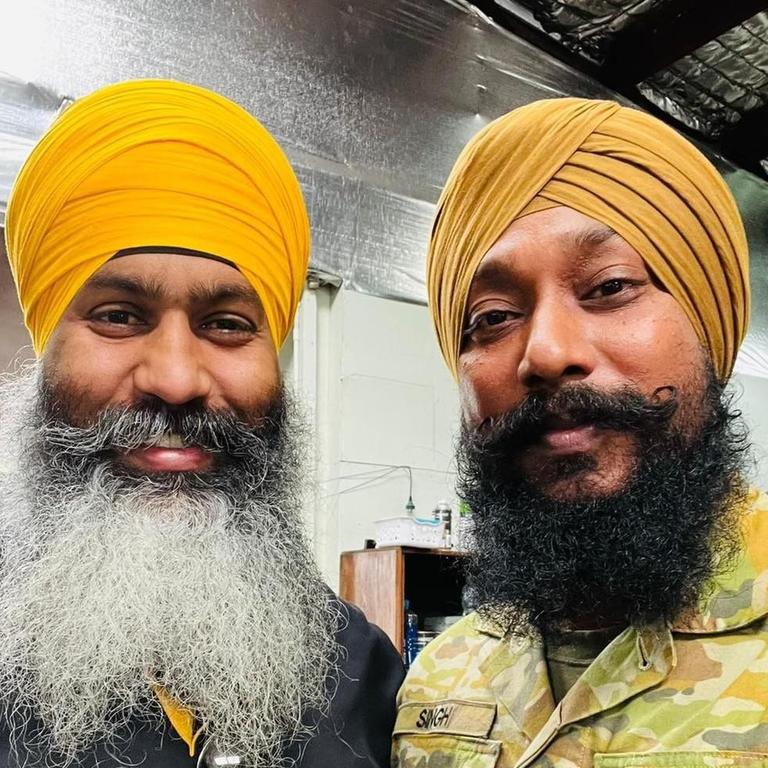 The result was Turbans 4 Australia, a Sikh-led charity organisation that offers food relief, aid to communities affected by natural disasters, and education outreach on the Sikh community.

During the spate of flooding across NSW’s Central West in late 2022, Turbans 4 Australia also helped collect supplies and donations for impacted households.

Historic moment for us.
After hearing about the drought on Alan Jones show, I organised a team and grocery collection.
The first ever grocery drive from Sydney to Dubbo. Never thought we will end up where we are today, it was all started with a loan van and my personal car. pic.twitter.com/eY98cZ0WD3

“I’m a migrant, a Sikh, and a true blue Aussie. I had changed the mind of one person by being open and reaching out, I though we could try harder,” he said.

“In times of need, regardless of their faith, ethnicity, background, religion or circumstances, we are just a people’s charity.” 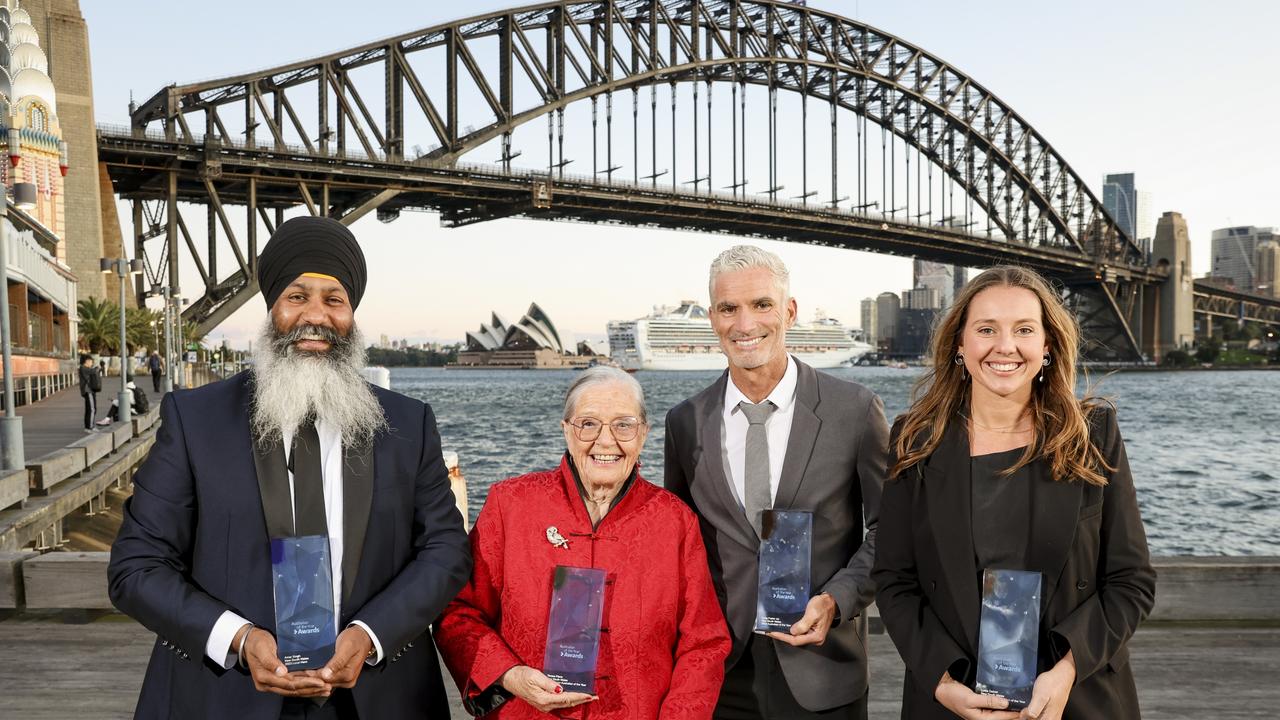 Mr Singh is one of NSW’s four 2022 Australian of the Year recipients who were chosen out of a group of 16 people.