Wholesale electricity prices are forecast to drop “significantly” in the eastern states through 2023.

New Treasury analysis reveals that the eastern states can expect a drop in wholesale prices of between 29 and 44 per cent. 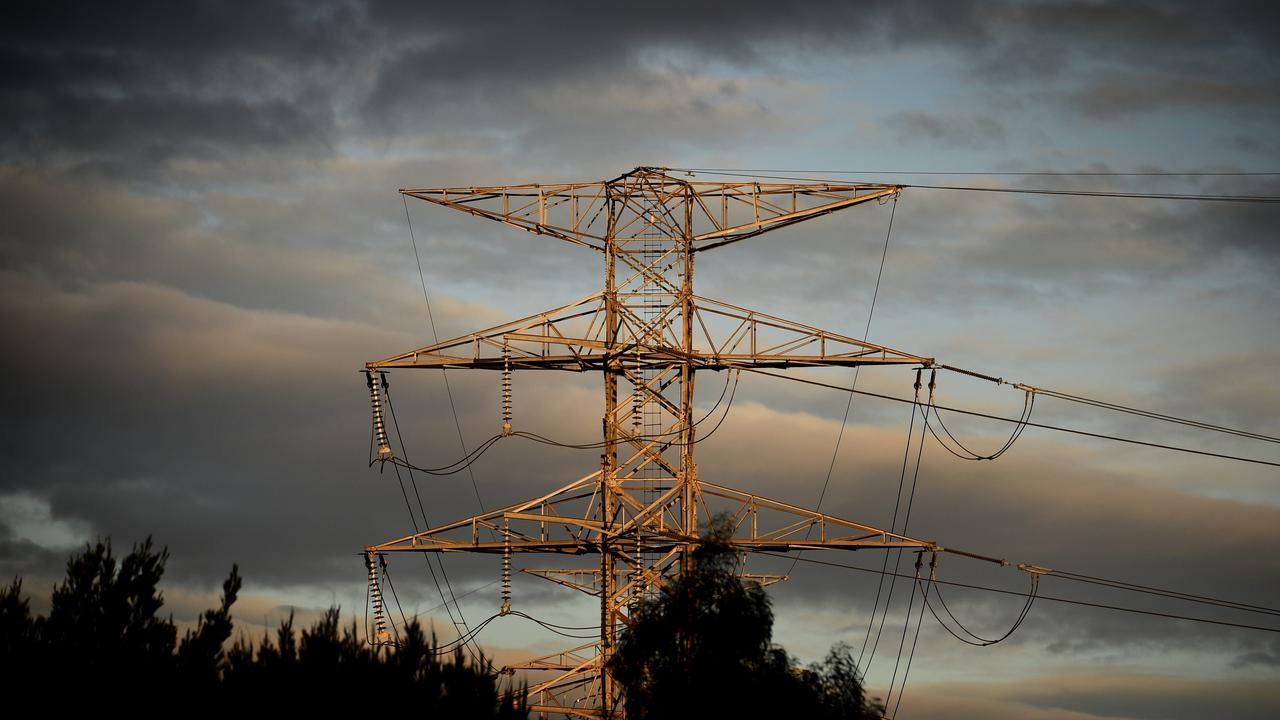 Treasury estimates the drop in wholesale prices will lower retail electricity bills by $230 in 2023-24 once the change in costs flows through.

Last year’s federal budget revealed that households could be expected to pay a 56 per cent increase in power bills over the next two years if prices continued to rise as they had at the end of 2022.

The data compared the Australian Securities Exchange data of wholesale electricity prices in November, before the Albanese government’s gas price cap was put into place, with data from December. 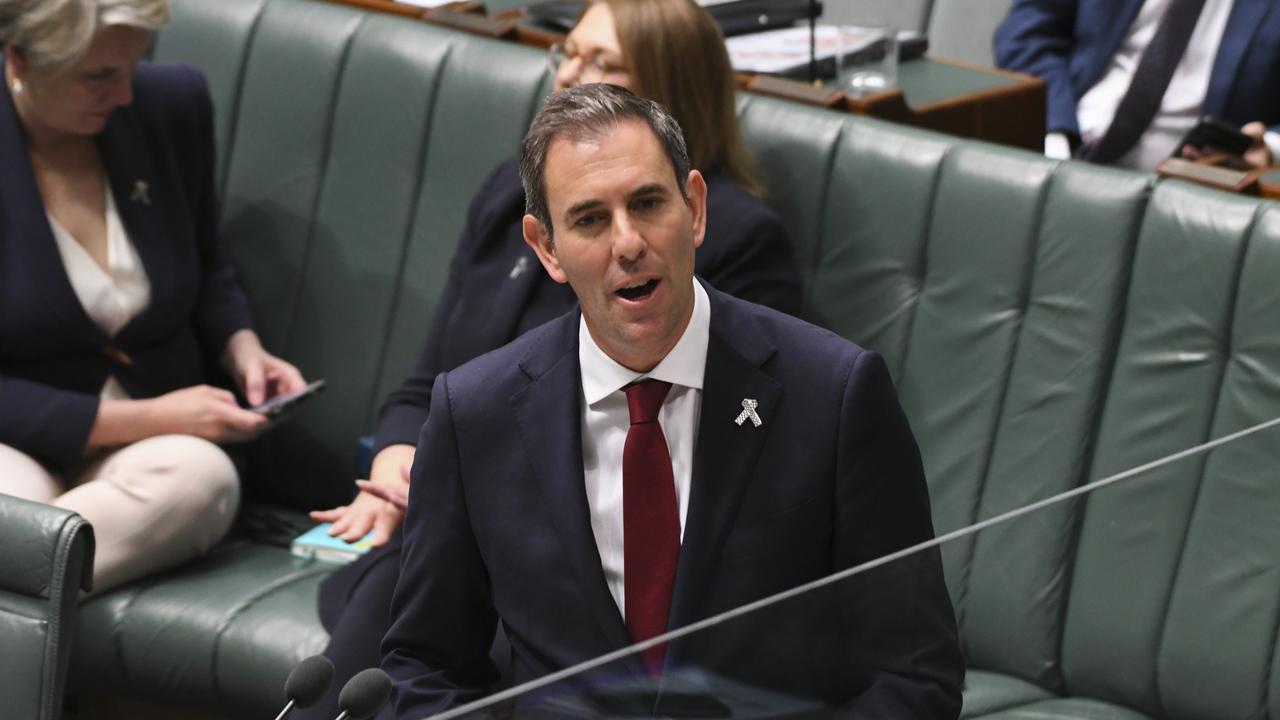 Treasurer Jim Chalmers has defended the gas price cap as the opposition calls for it to be scrapped. Picture: NCA NewsWire / Martin Ollman

The opposition fiercely opposed the market intervention and retailers have said they’ve been struggling to secure gas from producers under the cap.

However, the data shows that wholesale costs have fallen from $213.49 per megawatt hour to $132.84 per megawatts hour in NSW from November 30 to December 21.

Treasurer Jim Chalmers has hailed the data as a sign that the Albanese government’s plan is “starting to make a difference”. 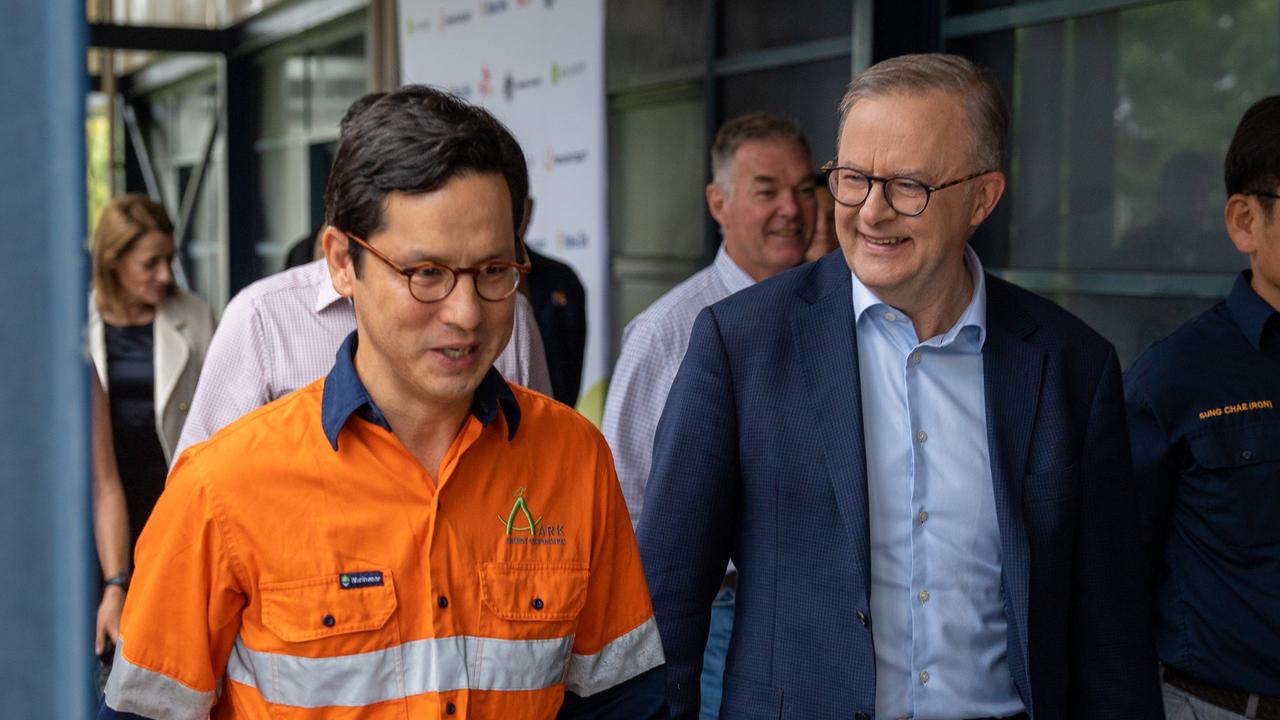 The Albanese government says the plan is working. Picture: PMO via NCA NewsWire

“The price rises that were forecast were untenable and that’s why we acted. Our intervention will help take some of the sting out of power prices for families and businesses,” he said.

“This isn’t an overnight fix, it’s going to take some time, but it’s heartening to see the plan is already starting to work.”

However, there are warnings that these price drops could take time to flow through to residential bills, as consumer prices are strongly influenced by what the retailer paid to lock in supply for a number of months.

If a retailer paid a higher cost for energy before the price relief plan came into place, they could continue to keep prices high for the consumer.

Industry, Energy and Emissions Reductions Minister Chris Bowen said the federal government was “getting on with the job”.

“This targeted short-term response was necessary but so is the long term plan to increase the uptake of affordable, firmed renewable energy to reduce our reliance on volatile overseas markets and power Australia’s future as a renewable energy superpower.”