Woolworths has become the latest employer to allow staff the option of working and taking the Australian Day public holiday on another day.

Following in the footsteps of Channel 10 and Telstra, the supermarket is now letting their staff have a say on whether or not they work on January 26.

The day has become a point of controversy, with many advocates declaring the celebration of Australia Day to be insensitive to Aboriginal and Torres Strait Islander people.

Many first nations people consider the day – commemorating the arrival of the First Fleet and the colonisation of the country.

About 160,000 Woolworths employees now have the option to work the day, and take another day off instead. 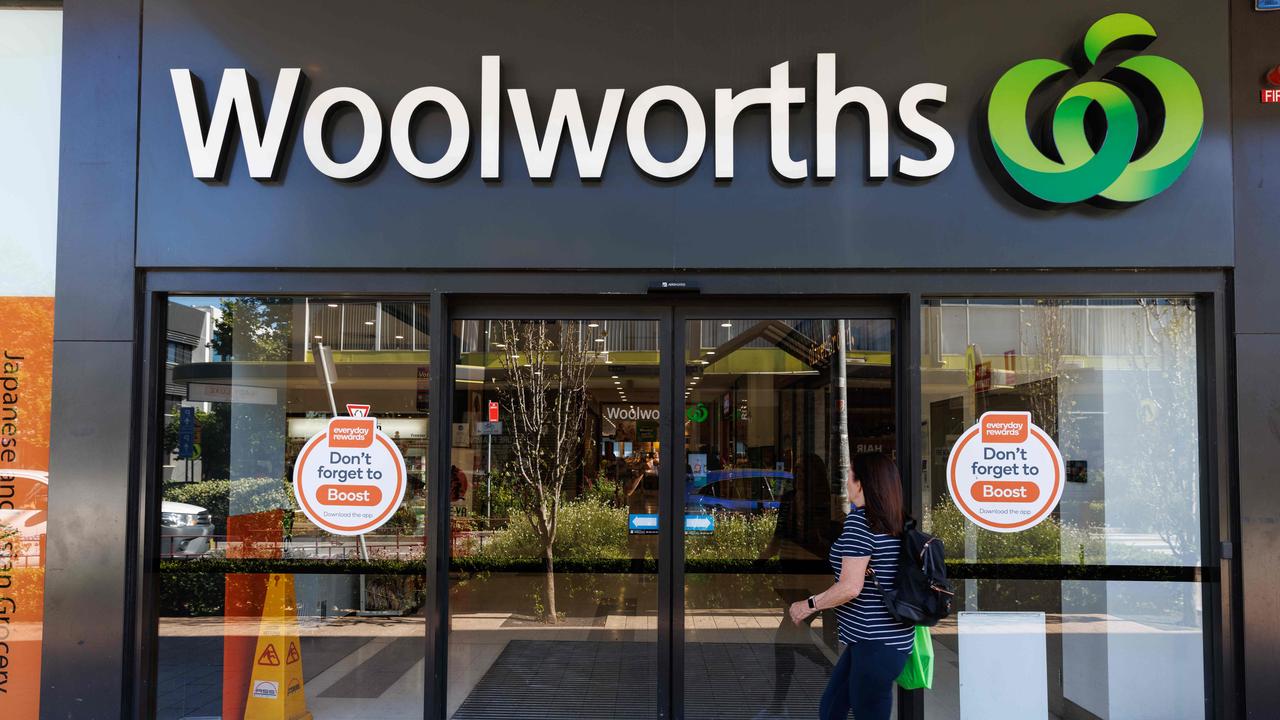 Woolies is now the largest single private sector employer to offer the choice to their staff.

A Woolworths spokesperson told NCA NewsWire stores remain open on the 26th anyway, so for many it is a normal working day.

“However, as a public holiday, it is voluntary,” they said.

“Those who work on the day will be paid penalty rates, or accrue time in lieu to be used on another day, in accordance with the terms of their employment including any relevant enterprise agreement or award.

“We have provided our leaders with advice on how they can support team members who are uncomfortable about working and would prefer not to on that day.”