Western Australia has some of the strictest abortion laws in the country, which have forced some women to travel interstate to access care, but the state government is now finally seeking to overhaul the outdated legislation.

A four-week consultation period has been opened to help modernise WA’s abortion laws, which have gone unchanged for almost 25 years, with a bill expected to go to state parliament next year.

Feedback is being sought on the need for a GP referral before 20 weeks gestation, current mandatory counselling requirements and the timing of when an abortion can be accessed.

The government says abortion will be fully decriminalised, but it will remain an offence for an unqualified person to perform or assist with an abortion.

“WA women should not face greater barriers to healthcare than their interstate counterparts.”

“The Criminal Code currently raises the risk for medical practitioners and patients that an abortion may be considered a criminal act if certain strict legal requirements are not met,” he said.

“It is entirely inappropriate that such a crucial healthcare service is dealt with in this way.

“It is time to fully decriminalise abortion in WA, while ensuring that it remains the case that an unqualified person is prohibited from performing or assisting with an abortion.” 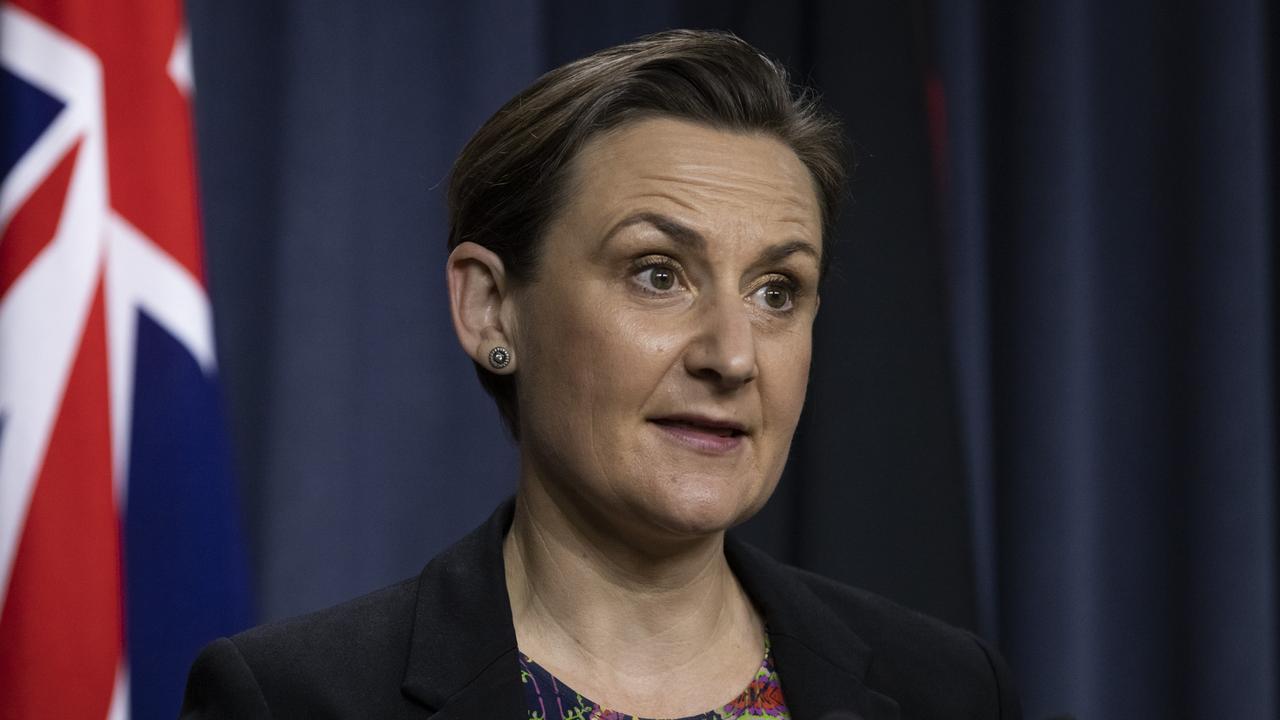 WA Health Minister Amber-Jade Sanderson has called for women to provide feedback on what should change in the state’s current legislation. Photo by Matt Jelonek/Getty Images

She said this was another step in improving abortion care.

“Abortion is a fundamental part of women’s healthcare — it’s a right that should be fiercely protected,” she said.

“Safety, privacy, and dignity when accessing abortion is vital. I urge women to have their say to ensure the legislation remains fit for purpose.”