Australian charity The Smith Family has been hit by a cyber attack that may have allowed donor information to be accessed by hackers.

The charity said an unauthorised third party was attempting to steal funds from The Smith Family using a team member’s email account before they were shut down.

The Smith Family believes that the total number of affected individuals was just under 80,000. 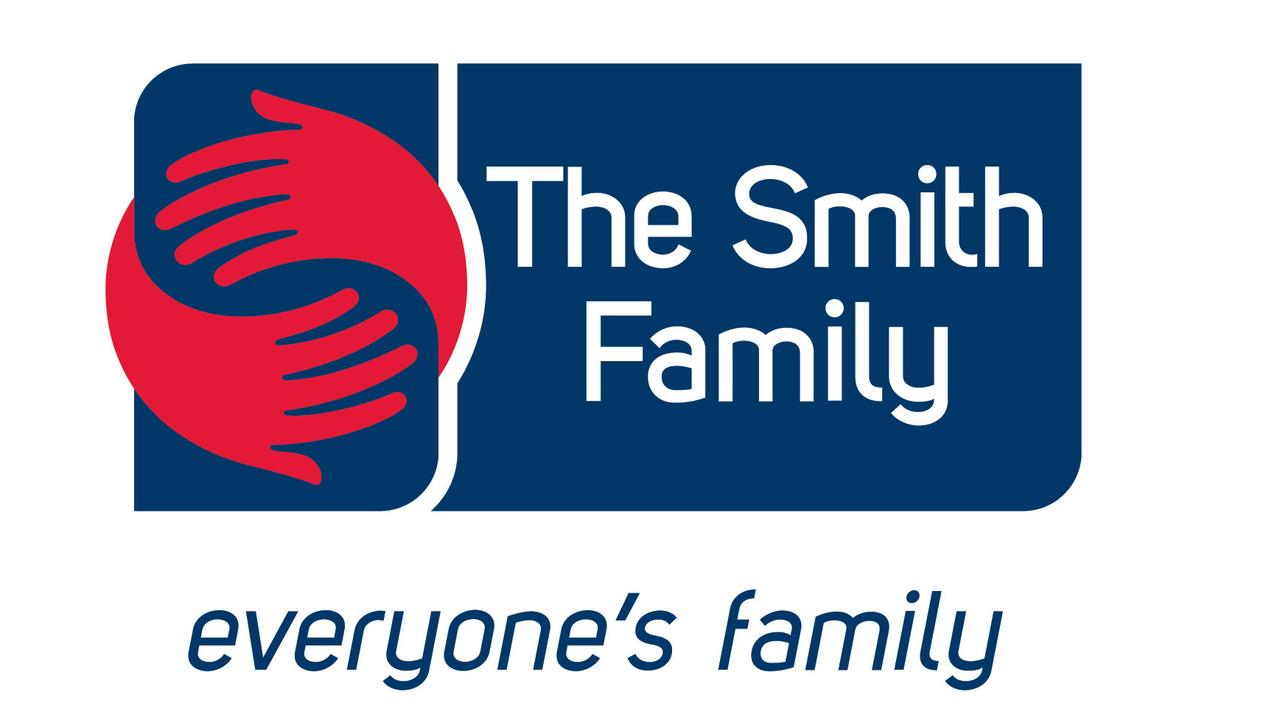 The Smith Family has been rocked by a cyber attack.

“We promptly acted and the attempts were unsuccessful,” chief executive Doug Taylor said in a statement.

“We immediately took steps to secure our systems.

“We then commenced an investigation of the incident and engaged specialist cyber security experts to understand what happened.”

The Smith Family discovered personal information about individual donors may have been accessed during the hack.

“The personal information of supporters that may have been accessed includes a mixture of names; combination of phone number, address and/or email address; information about whether a donation payment was processed successfully or declined and the donation amount,” Mr Taylor said.

Smith Family chief executive Doug Taylor has written to donors to tell them they may have been impacted by the hack. Picture: Smith Family

The first and last four digits of credit or debit cards used to donate may have also been affected.

“The Smith Family can confirm no middle digits, expiry date or CVV numbers were accessed as The Smith Family does not store that information in its systems,” Mr Taylor said.

Personal identity documents like passports or drivers licenses are not used by the charity so have not been accessed by the hackers.

The charity has contacted donors to inform them that they may have been impacted and apologised for “any inconvenience or stress” caused by the incident.