A deer hunter who watched Russell Hill and Carol Clay arrive at a Wonnangatta Valley campsite has told a court their first move was “strange”.

Giving evidence before the Melbourne Magistrates’ Court on Monday, Goran Milikovic said he and a friend, Damir Jovar, came forward after seeing the missing campers and a photo of their car in the news.

The men said they had been returning to their campsite from a day trip on March 19, 2020, when they saw an older man “in his 70s” driving a white Landcruiser with an older woman in the passenger seat.

“The Landcruiser we had been following pulled into this area and stopped right in front of the two vehicles,” Mr Milikovic told police in a statement provided to the court.

“Closer to these two vehicles than I would consider normal.

“They walked in between the toilet block and the other two parked vehicles towards the bush. That was the last I saw of them that day.” He told the court he found it “strange” because the campsite was quite large, and speculated at the time they were friends with the other campers.

His comments came as former pilot Gregory Lynn, 56, faced court for a committal hearing over the alleged murder of Mr Hill and Ms Clay.

Mr Lynn, who has denied killing the pair, could be seen taking notes as he watched crown prosecutor John Dickie call five witnesses to give evidence.

Police have yet to reveal why they believe the Caroline Springs man killed the pair, but the court heard prosecutors were preparing to provide a summary of the case on Tuesday. 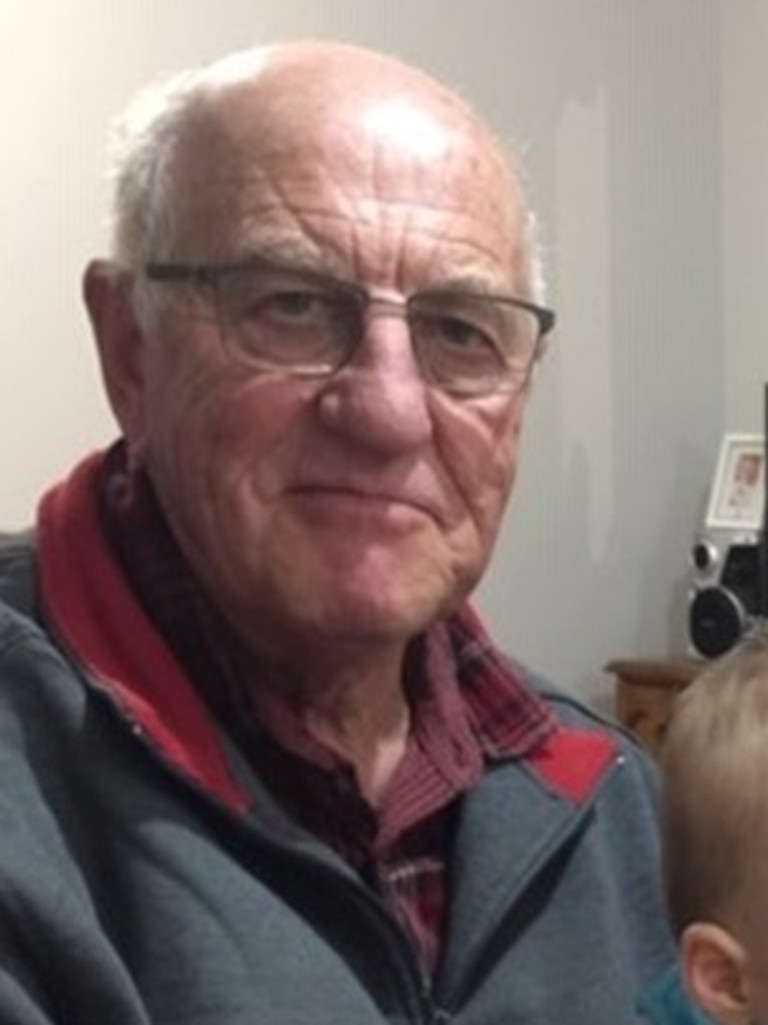 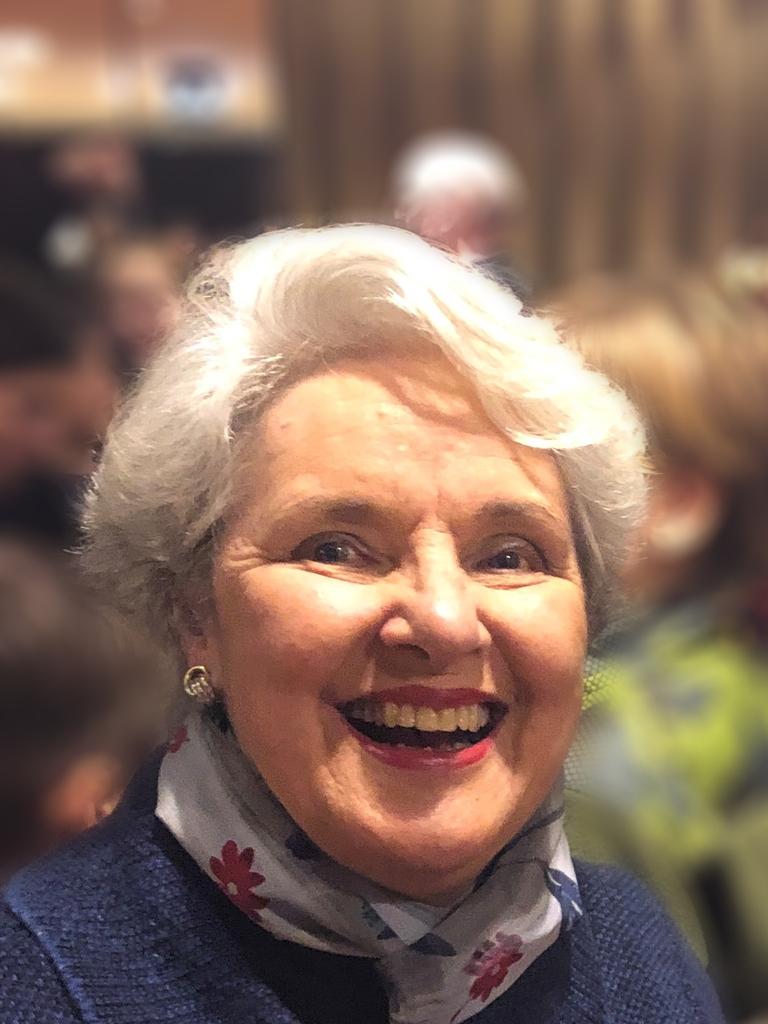 Over the course of Monday’s hearing, prosecutors sought to establish a timeline of the disappearance and alleged murder of the two campers, whose campsite was discovered damaged by fire on March 21, 2020.

Several witnesses told the court they were seen arriving on the afternoon of March 19 after driving from Melbourne for a camping trip.

They had been long-time friends and Mr Hill was known to be a well-prepared and enthusiastic camper, with the last confirmed contact received over high-frequency radio on March 20.

A search for the pair quickly fizzled out, and with no bodies, weapons or motives, police began the time-consuming job of piecing together what they believed happened in Victoria’s remote wilderness. 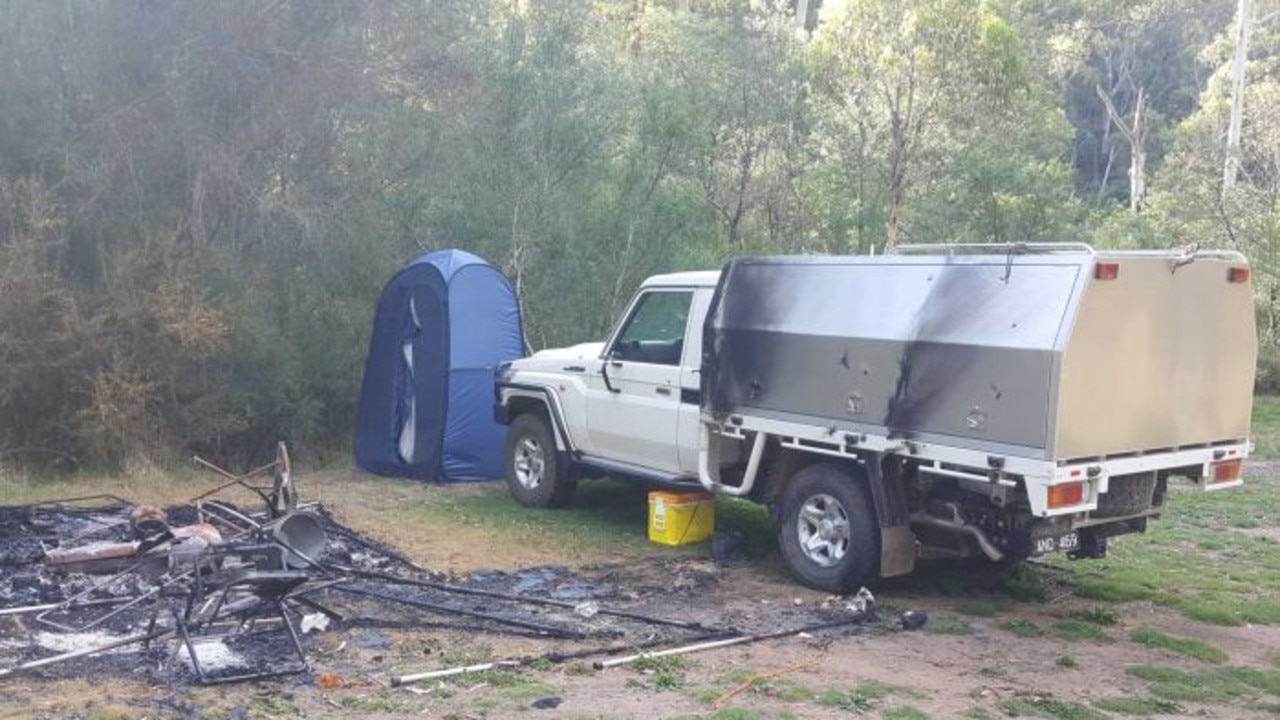 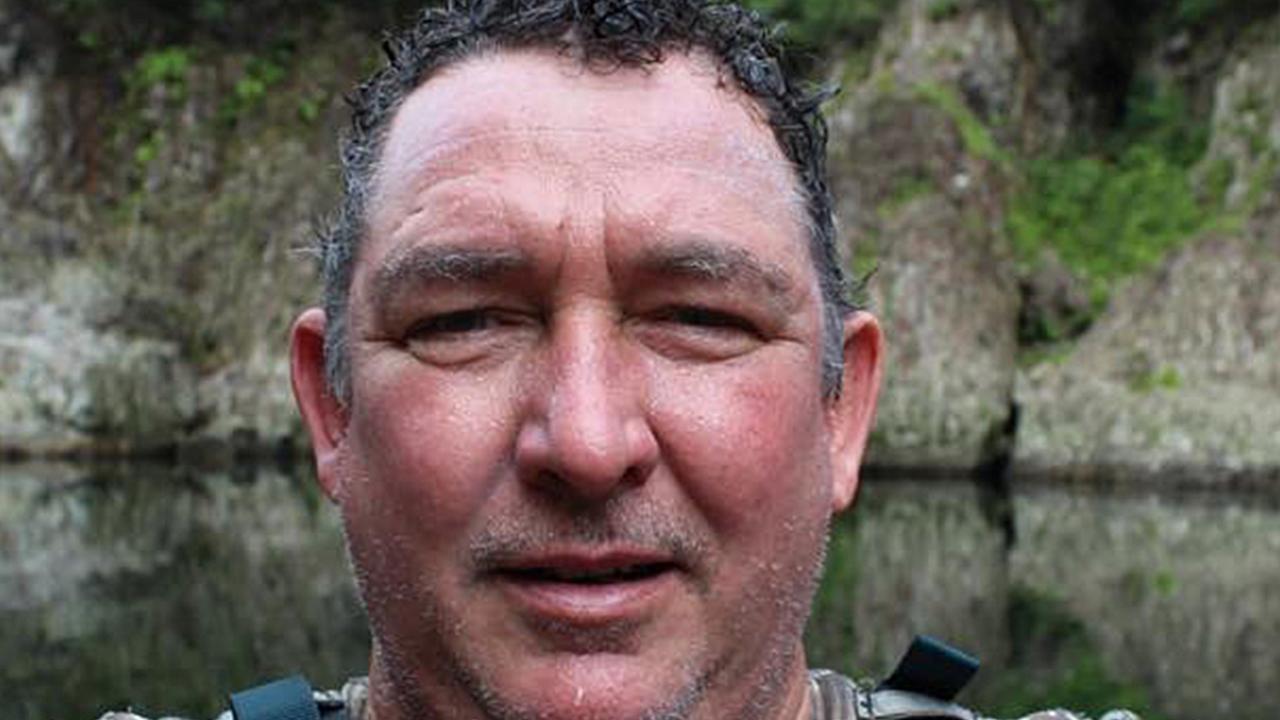 It was early November 2021 when detectives revealed they were looking for the driver of a blue Nissan Patrol captured on cameras.

He was charged with two counts of murder on November 25.

Remains, later confirmed to be the missing campers, were found buried in bushland near Dargo about 40km from the original campsite.

It had been more than 20 months since they HAD vanished.

In August last year, Mr Lynn formally pleaded not guilty to two charges of murder – but his response to the charges has not been aired in court.

The committal hearing, before Magistrate Brett Sonnet, will return to court on Tuesday at 10am.