As crowds of holiday-makers descend upon Australia’s most beautiful coastal hot spots during the summer break, an increasingly ugly stoush between tourists and locals is building.

Late last month, the tiny town of Seal Rocks on the NSW mid north coast made headlines after the council issued an urgent plea to tourists to stay away after the influx of visitors started “causing traffic and emergency access hazards”.

But Seal Rocks isn’t the only coastal town to push back against the tourist hordes, with similar messages being issued by authorities of other popular holiday areas in recent years, including NSW’s Hyams Beach, Jervis Bay, Huskisson, Byron Bay, and WA’s Exmouth, along with many others across the nation.

The explosion of tourism in over-loved holiday meccas has also sparked a surge of interest in alternative “hidden gems”, with travellers increasingly keen to explore lesser-known areas in an attempt to dodge the crowds. 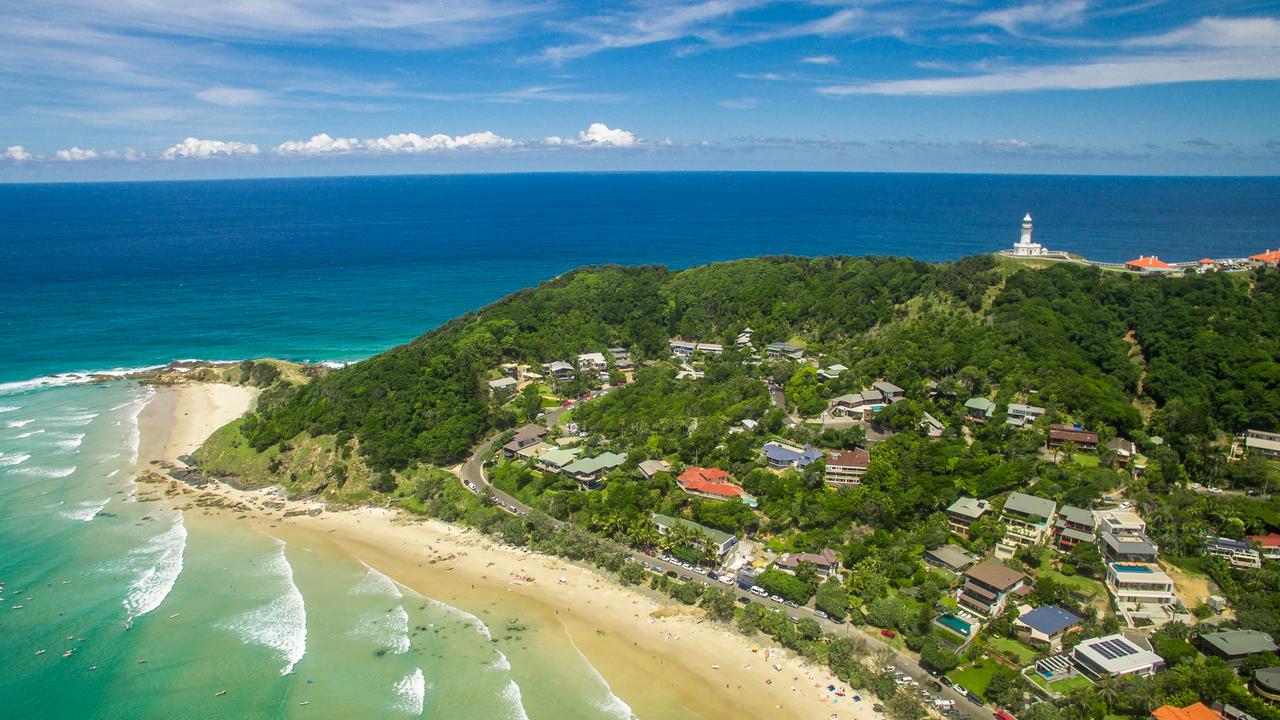 Wategos Beach in Byron Bay has long been a tourist mecca.

But thanks to the rise of social media influencers, these places don’t tend to stay hidden for long, sparking frustration among residents who fear the subsequent tourism boom is ruining their once-secret special places.

As a result of both overtourism and influencers exposing Australia’s hidden gems to the masses, the locals-versus-tourists debate is now in full swing – and it appears we’re divided over who is in the right.

According to a recent news.com.au reader poll, 53 per cent agreed that overtourism was a problem for Australia, with the slim majority claiming influencers and tourists were ruining our special beauty spots.

However, not far behind were those in the pro-tourism camp, with 47 per cent arguing that locals should stop whining because tourism helps the economy. It was a similar story in the comments, with some readers siding with frustrated residents.

“The Gold Coast used to be a beautiful place until half of Melbourne moved here and turned it into a traffic choked concrete jungle complete with developers posing as Councillors. Paradise lost,” one reader posted, while another said: “My town is overrun by tourists at the moment. It’s too many at once. Especially when you can’t get across the road to go shopping. There’s a lot of downfalls of having way too many tourists.”

However, many more were on the side of the tourists, with countless readers blasting the “entitled” attitude of fed-up residents.

“Businesses in these areas need the tourist trade, so locals need to calm down and stop acting like you own the place,” one wrote, while another added: “I live in a coastal town, lots of tourists, it’s very busy, but all the shops and other businesses benefit from them, so stop your whingeing”.

“This is why people take their money overseas because of entitled towns/people like this,” one posted, while another said: “It’s selfish to think you shouldn’t share these beautiful spots just because you live there. Do the people who resent tourists never go on holidays? They are the tourists then.” 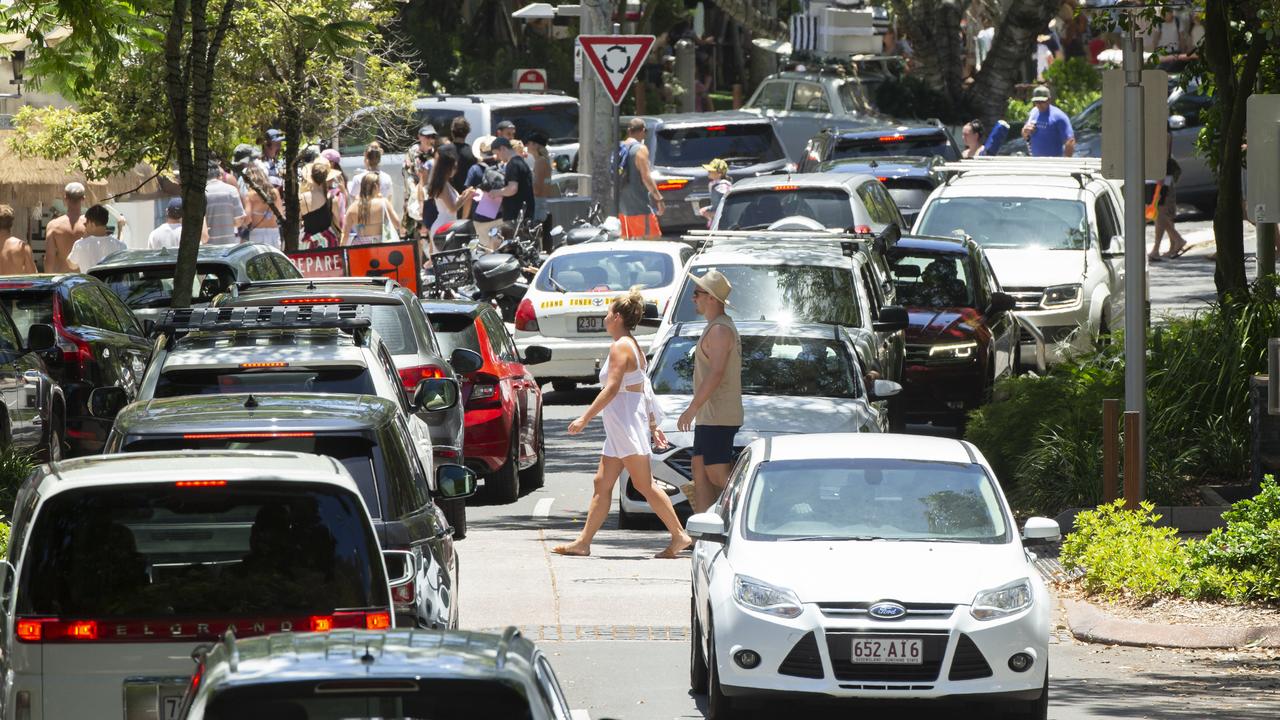 A holiday traffic jam in Noosa as crowds pack in to the popular tourist town. Picture: Lachie Millard

Australian Traveller’s Quentin Long told Todaythe issue of overtourism was not a new phenomenon, but that it had recently started to accelerate rapidly.

“The problem is that it’s faster than it has been and people are blaming social media and influencers,” he said.

“That’s obviously part of the problem, but the local government has to put in place some things that protect local communities.

“We want thriving local communities that welcome tourists … but we have to balance that out against the infrastructure we need in those coastal towns.”

Meanwhile, the debate over overtourism comes hot on the heels of the new Come and Say G’Day tourism campaign by Qantas and Tourism Australia.

“After a challenging time around the world, our uplifting and joyful campaign will stand out in what is a highly competitive international tourism market,” Tourism Australia managing director Phillipa Harrison said of the launch.

Organisers hope the $125 million campaign will help lure international travellers back to Australian shores post-Covid – although how locals will react to yet more tourists remains to be seen.