Australia is bracing for sweltering temperatures across the weekend as a heatwave sweeps multiple states, while parts of the Queensland coast are forecast to experience “the heaviest rain in years”.

The dual systems of intense weather come as authorities warn of possible flash flooding in parts of north Queensland.

Roads have already been closed as the Bureau of Meteorology (BOM) warns of dangerous and life-threatening flash flooding caused by rainfall totals of up to 300mm. 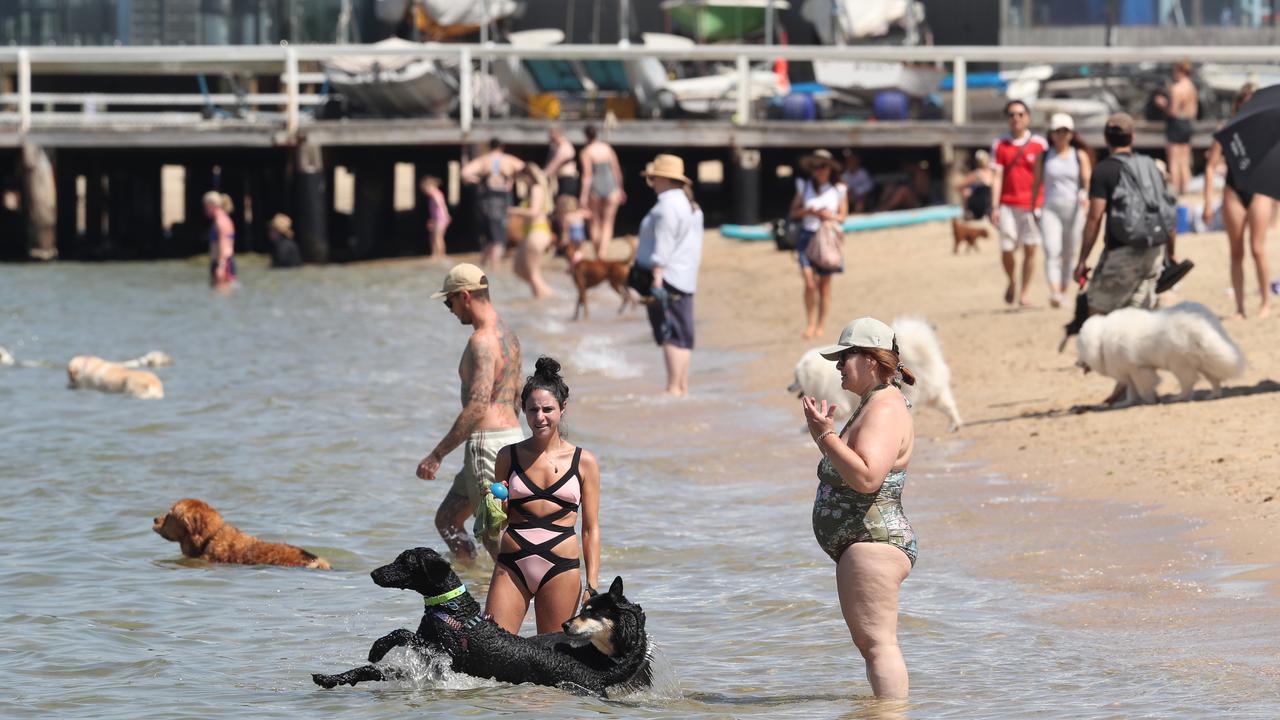 Victorians flocked to the beach as a heatwave gripped the southern state over the weekend, while the Queensland coast was rocked by heavy floods. Picture: NCA NewsWire / David Crosling

But residents across six states and territories in southern Australia have been warned sweltering temperatures over the weekend may produce dangerous fires.

A moderate to severe heatwave forecast has been issued for parts of Western Australia, South Australia, Victoria, New South Wales, the ACT and Tasmania as the mercury peaks this weekend. 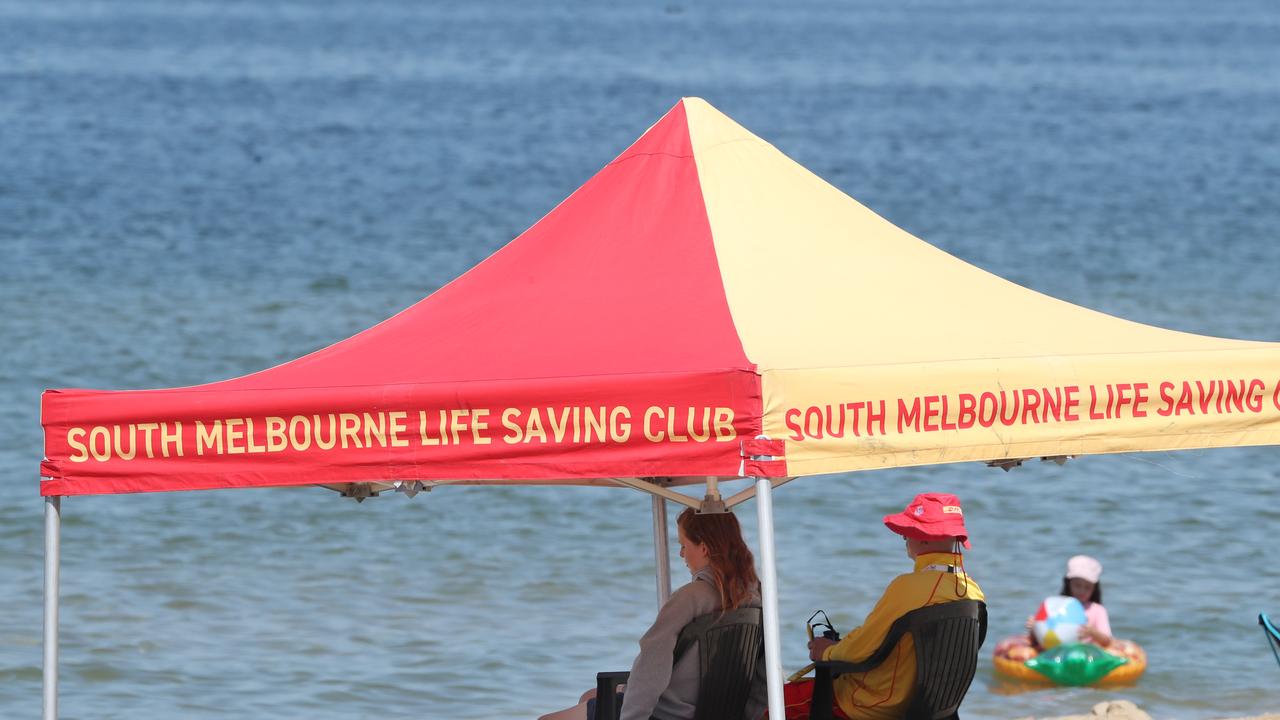 Temperatures of eight to 16C above average have been predicted across the broad swath of southern Australia.. Picture: NCA NewsWire / David Crosling

Temperatures of eight to 16C above average have been predicted across the broad swath of southern Australia.

Authorities in these States have forecast high to extreme fire danger with dangerous conditions already reported in southwest Western Australia and parts of South Australia.

Fires have burned through thousands of hectares of land and threatened homes in WA’s southwest this week after several fires were sparked by lightning. 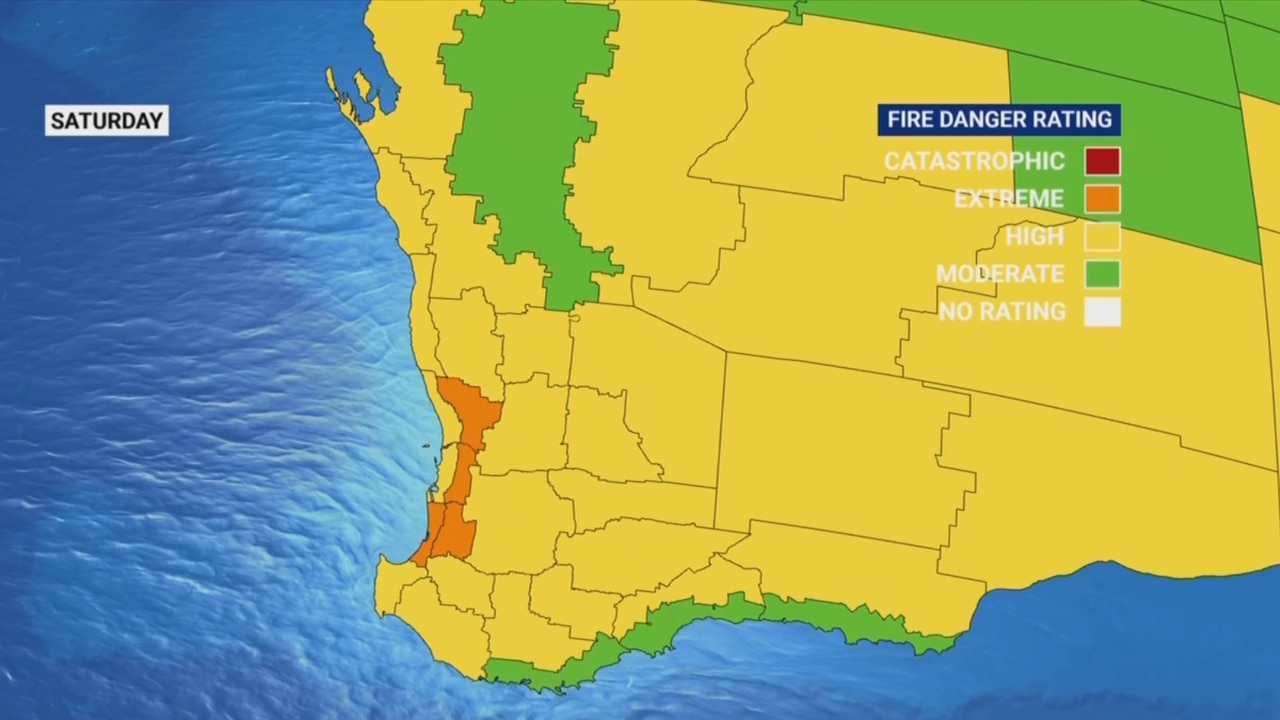 Capital cities in Western Australia, South Australia Victoria and New South Wales are expected to avoid the worst of the heat, while inland areas will reach the high 30s to low 40s

In Queensland, the deluge is expected to be the most intense along the north coast on Saturday and into Sunday as a monsoon trough brings thunderstorms and downpours.

A vast area of inland central and northern Queensland could also see moderate to major flooding with 17 river catchments placed on flood watch.

“Don’t risk driving through flood waters and stay safe because it’s the most important thing,” he said on Saturday.

“At the worst of times we see the best of Australian character.”

Major flooding is continuing to impact communities around the Fitzroy River in Western Australia, which the State Government says is the worst in recorded history.