A new fleet of speed cameras have been activated inside Queensland school zones for the first time this morning, with authorities warning drivers will be heavily targeted.

As tens of thousands of students returned to the state’s classrooms on Monday morning, the ‘ghost’ mobile cameras were switched on in their first school zones.

The cameras are fixed inside flashing school zone signs, with regular movement between high risk zones to come over term one.

The crackdown comes after about 50 per cent of Queensland drivers admitted to speeding in a school zone in a recent RACQ road safety survey. 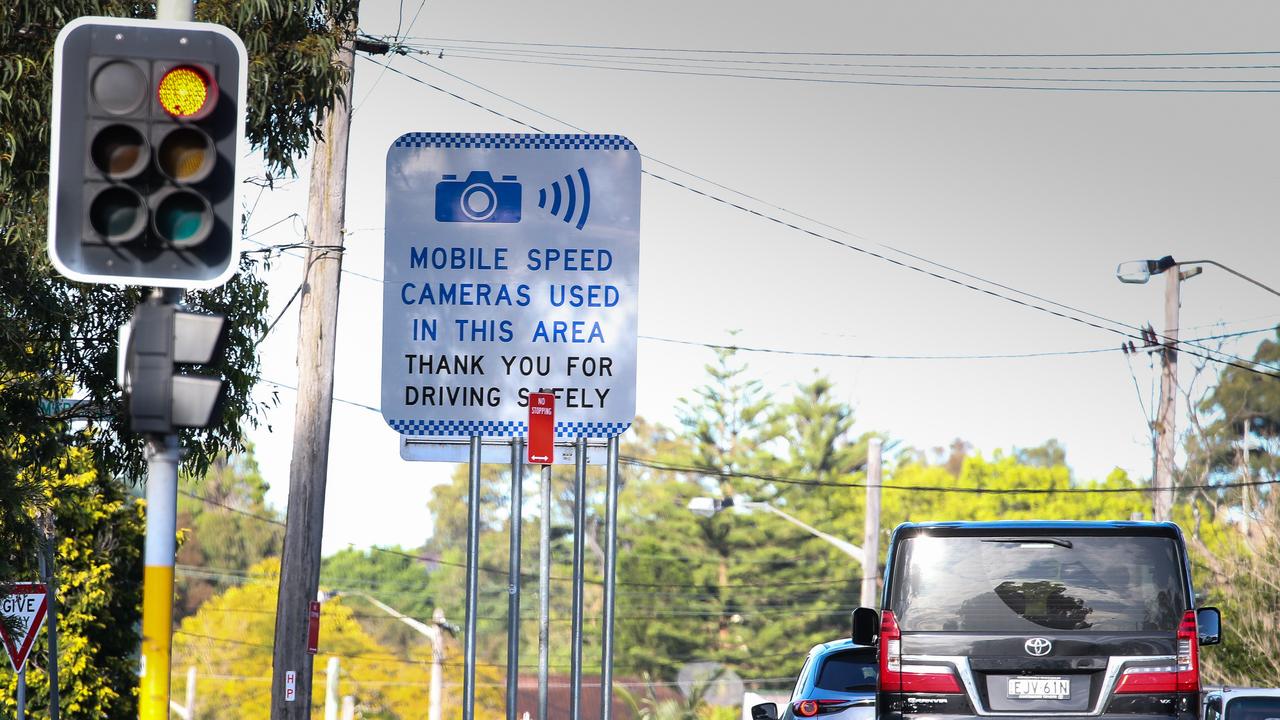 More than 50,000 motorists had been issued speeding infringements from school zones over the last four years, the state government said.

Queensland Transport Minister Mark Bailey said the first school zones to use the cameras had been selected on a risk basis to protect children, who were unpredictable to drivers and “vulnerable”.

“The fines will be hefty, painful and you’ll deserve it,” Mr Bailey said.

“I don’t want to see someone’s child badly injured or killed on their way to school just because of the recklessness of a speeding driver. 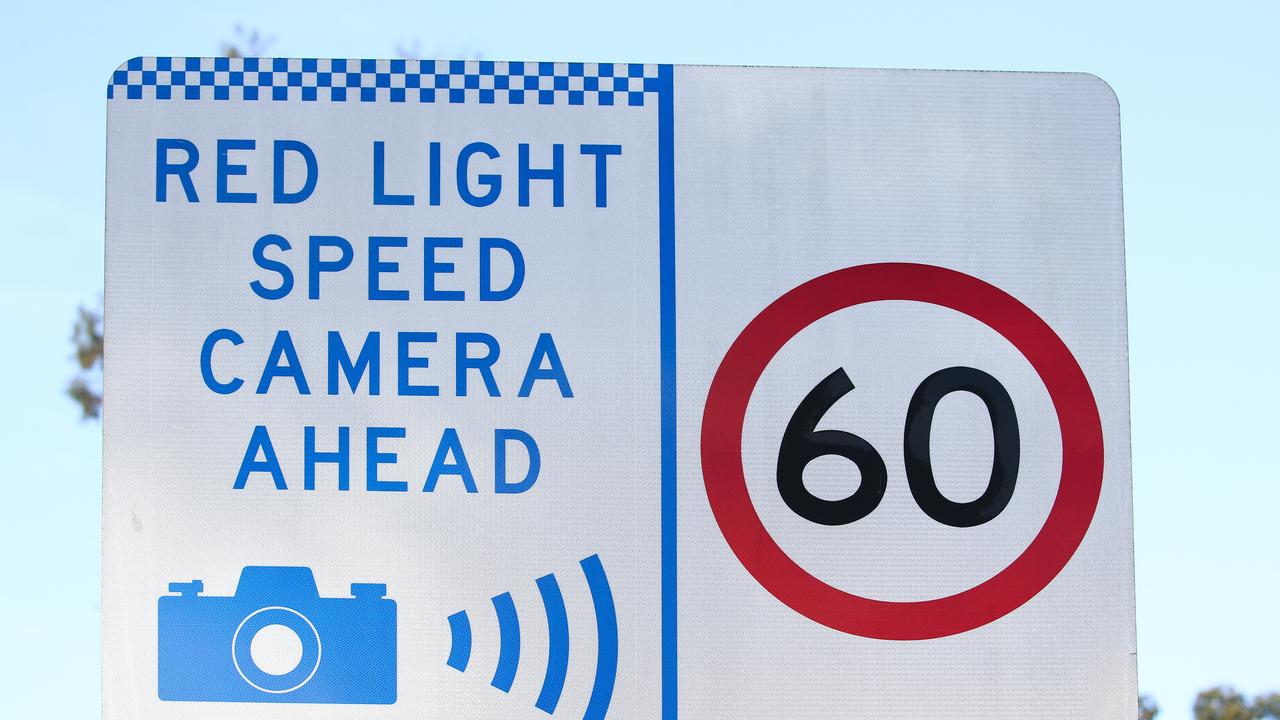 More than 50,000 Queensland drivers have been caught speeding in school zones over the past four years. Picture: NCA Newswire / Gaye Gerard.

“Regional Queensland will have them as well, multiple units across the state. They will be regularly moved around,” Mr Bailey said.

RACQ spokesman Joshua Cooney said the organisation was concerned by the number of motorists who had admitted to flouting school zone restrictions.

“Our latest Road Safety Survey showed that despite almost 90 per cent of Queenslanders driving their kids to school, half admitted to speeding in a school zone,” Mr Cooney said.

“It’s simply not good enough. School zone speed limits are not optional and they need to be enforced to keep our kids safe.”

The new cameras will only be operational during school zone hours, from 7-9am and 2-4pm on weekdays, Mr Bailey said.