The daughter of former ABC star Emma Alberici is accused of breaking a door at her mother’s beachside home.

Allegra McCauley, 18, was slapped with a restraining order banning her from going within 50 metres of her mum’s home or workplace on January 2 following the alleged altercation late last year.

Under the terms of the order, McCauley must not “assault or threaten, stalk, harass or intimidate” Ms Alberici or “intentionally or recklessly destroy or damage” any of her property. 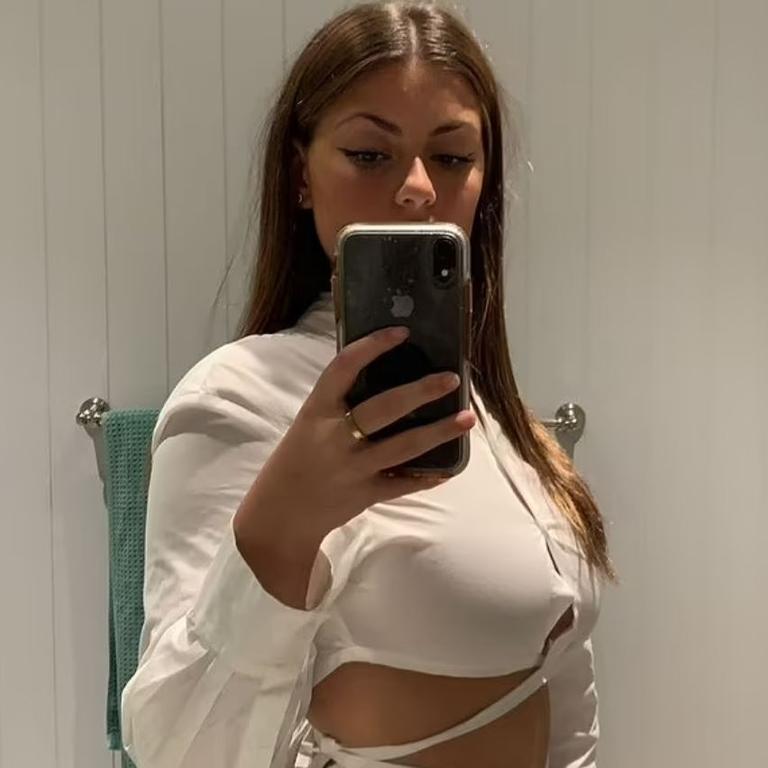 The 18-year-old, who is one of Ms Alberici’s three children with ex-husband Jason McCauley, is charged with intentionally damaging or destroying the “skirting around the door” at her home in Coogee, in Sydney’s eastern suburbs, on December 29, Daily Mail Australia reported.

The teenager’s lawyer said she intended to fight the order imposed by the police, which lasts until December 21, as well as deny the charge.

McCauley may only contact her mother through a lawyer until then.

Ms Alberici was one of the leading journalists at the national broadcaster, working as the ABC’s Europe correspondent before presenting the flagship Lateline program until 2017.

Her high-profile departure followed an ugly stoush with then-prime minister Malcolm Turnbull about an analysis piece published while she was the ABC’s chief economics correspondent. 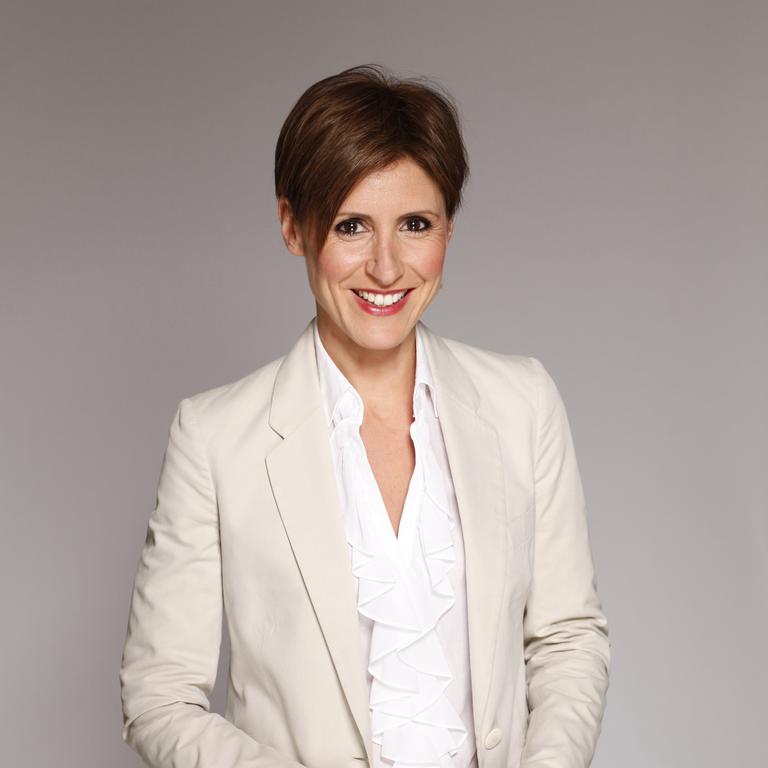 The former chief economics correspondent ended up in the Fair Work Commission after being made redundant by the ABC.

She then took aim at her employer of 18 years and its news director Gaven Morris in a series of since-deleted tweets and promised she would no longer appear on TV because it’s “too painful to be in the public eye”.

“It is true that the ABC and I reached an agreement yesterday,” she wrote at the time.

“After 18 years of loyal service, including as one of the country’s first mother foreign correspondents (with three kids under three) I am no longer employed by them.

“Despite the enormous toll his actions have taken on my mental health, Gaven Morris wanted to call it a termination payout, no doubt so he could tell the world I was fired for incompetence or some such.

“To be crystal clear: I have never coveted the camera. I will no longer be on TV and will not accept any role if it’s offered. It is too painful to be in the public eye. For further removal of doubt, I have been made no offers from anyone in the media.”

Ms Alberici has since worked for financial comparison website Compare the Market in its communications department.

In November 2021, she moved to Sydney-based talent headhunter Derwent.