Ben Roberts-Smith’s lawyers have fronted court after the veil of secrecy was lifted over their long-running legal bid to unseal war crime investigator diaries.

Mr Roberts-Smith is awaiting the verdict in his four-year defamation lawsuit against Nine newspapers and journalists after they accused him of six war crime murders.

The highly decorated SAS veteran denies the claims made by Nine – the newspapers insist they are true.

Earlier this month The Daily Telegraph revealed Mr Roberts-Smith was also behind another case which goes back to 2017, a year before he launched his lawsuit against Nine.

Mr Roberts-Smith had asked the Inspector General of the Australian Defence Force, the body investigating war crime allegations against the SAS, for a slew of documents.

The first document was a book deed between the Australian Defence Force and a writer – which was eventually handed over. 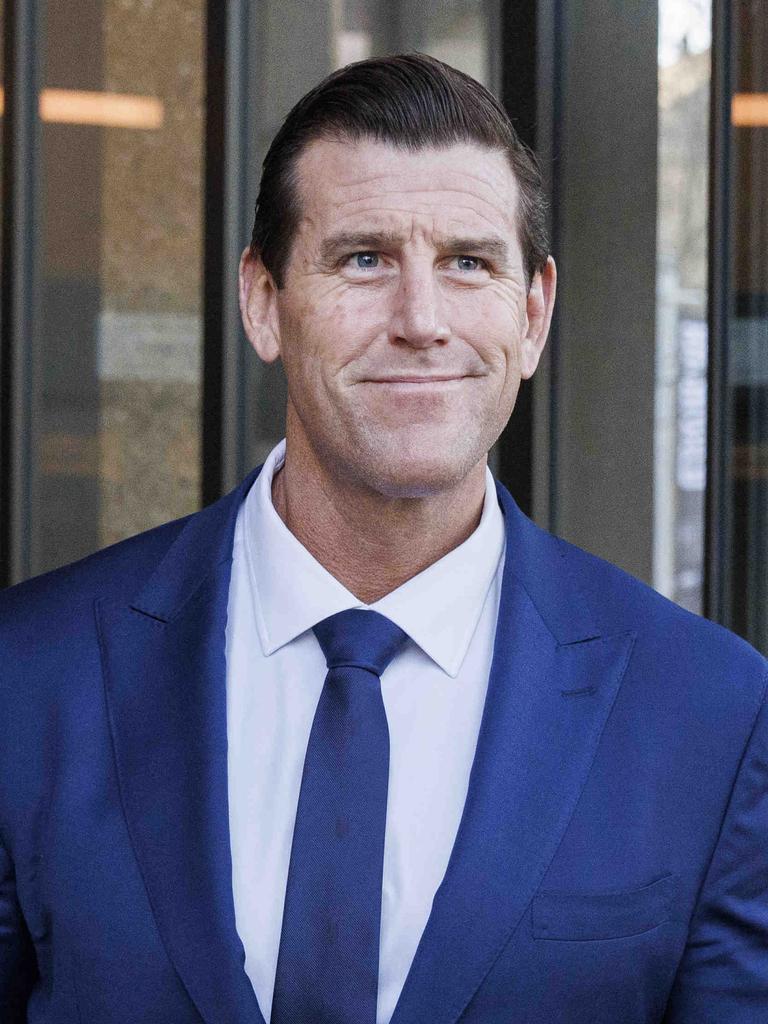 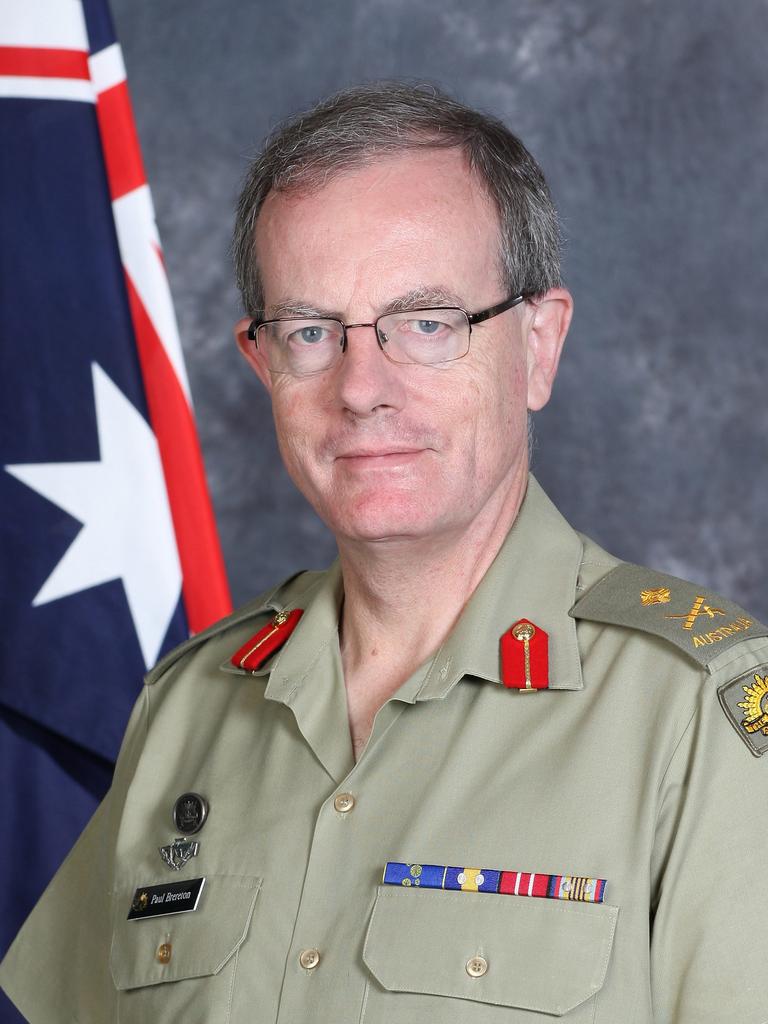 The second documents were diary entries about meetings between the IGADF and a “third party” which is understood to be the same writer.

Mr Roberts-Smith’s barrister, Arthur Moses SC, on Monday appeared before the Administrative Appeals Tribunal for the first public mention of the case.

“Those diary entries are diary entries made by Major General Brereton acting in his capacity as Assistant Inspector General for the Australian Defence Force and a third party during the conduct of the Afghanistan inquiry,” Mr Moses said.

The diary entries have never been released.

The tribunal heard much of the argument in the case, which names the Secretary of the Department of Defence as respondent, will be confidential because the information is “sensitive”.

The matter will return to the tribunal next month.